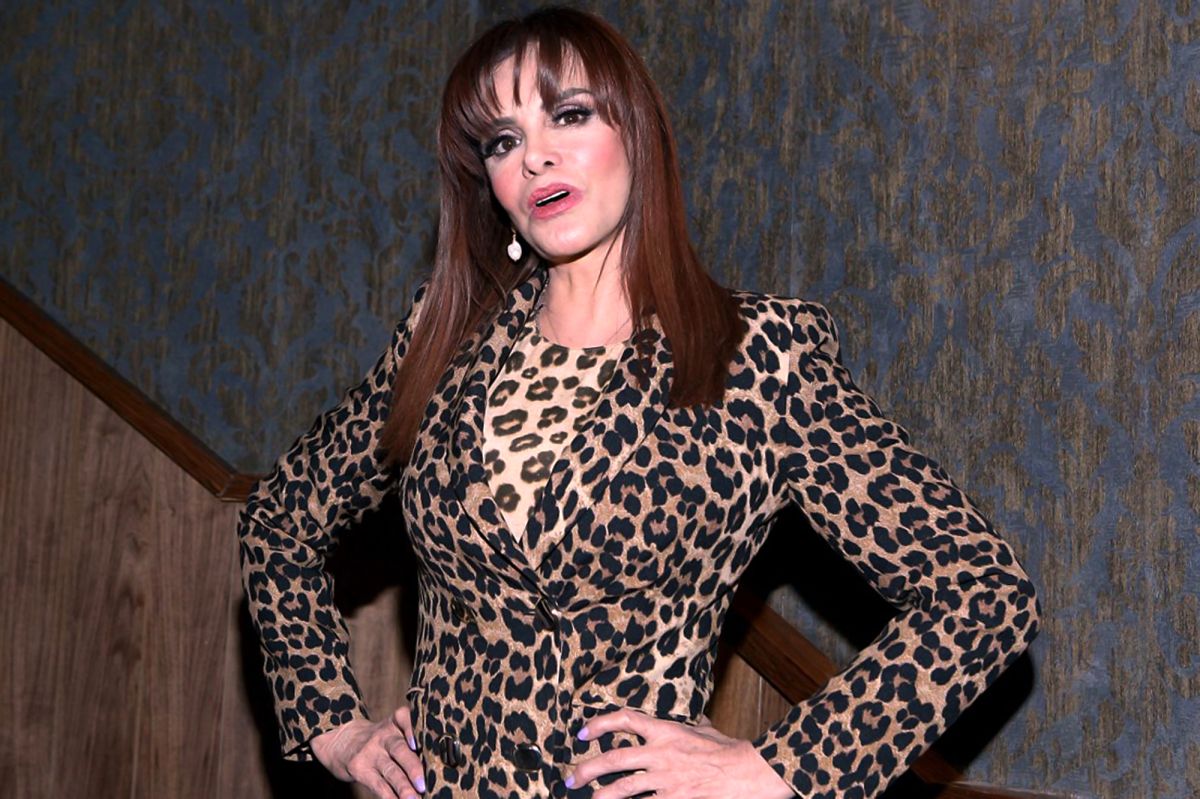 With more than 5 decades of career and unmatched beauty, Lucia Mendez She has made a name for herself in the industry that has earned her the title of diva. However, throughout its trajectory also she has been starring in some scandals from which she has always gotten away well. Such was the case of the “dispute” that lived with the ‘queen of pop’, Madonna, a few years ago during a concert. What did the actress do that provoked the singer’s ire? Read on to find out.

According to the protagonist of “Colorina” and “Tú o Nadie”, everything happened during a presentation that Madonna gave in Miami: “I went with my ex-husband, the Cuban, to see her. We sat down and suddenly everyone starts to stop because Madonna came out to to sing“, Revealed the famous in an interview in 2016.

It was thanks to the fact that Lucía Méndez decided not to stand up during the concert that the Queen of Pop got angry with her and even sent her to her safety.

Not happy with the security guard’s request, Lucía Méndez explained that she would not do it due to an injury. However, at the insistence of the individual, the singer also had to warn that she would call her lawyer if they continued to “bother” her.

“My knee was injured from spinning, which I did not warm up well and then it was inflamed. I didn’t want to go to the concert because I felt bad“Méndez explained about the injury that prevented him from standing up during the show. “It bothered her that I was sitting with my husband (…) ‘I’m Madonna, how dare you do this,'” he added.

The Diva of Mexican cinema assured that despite the singer’s attempts to do her bidding, she did not give in: “There came a time when I despaired of Madonna. I’m an artist too and somehow she didn’t overwhelm me, even if it’s Madonna“, He finished.

Lucía Méndez responds to a makeup artist who called her rude: “Her five minutes of fame”
Makeup artist accuses Lucía Méndez of mistreatment: “She is a rude, despotic lady”
Lucía Méndez talks about the paranormal experience she had with Magda Rodríguez