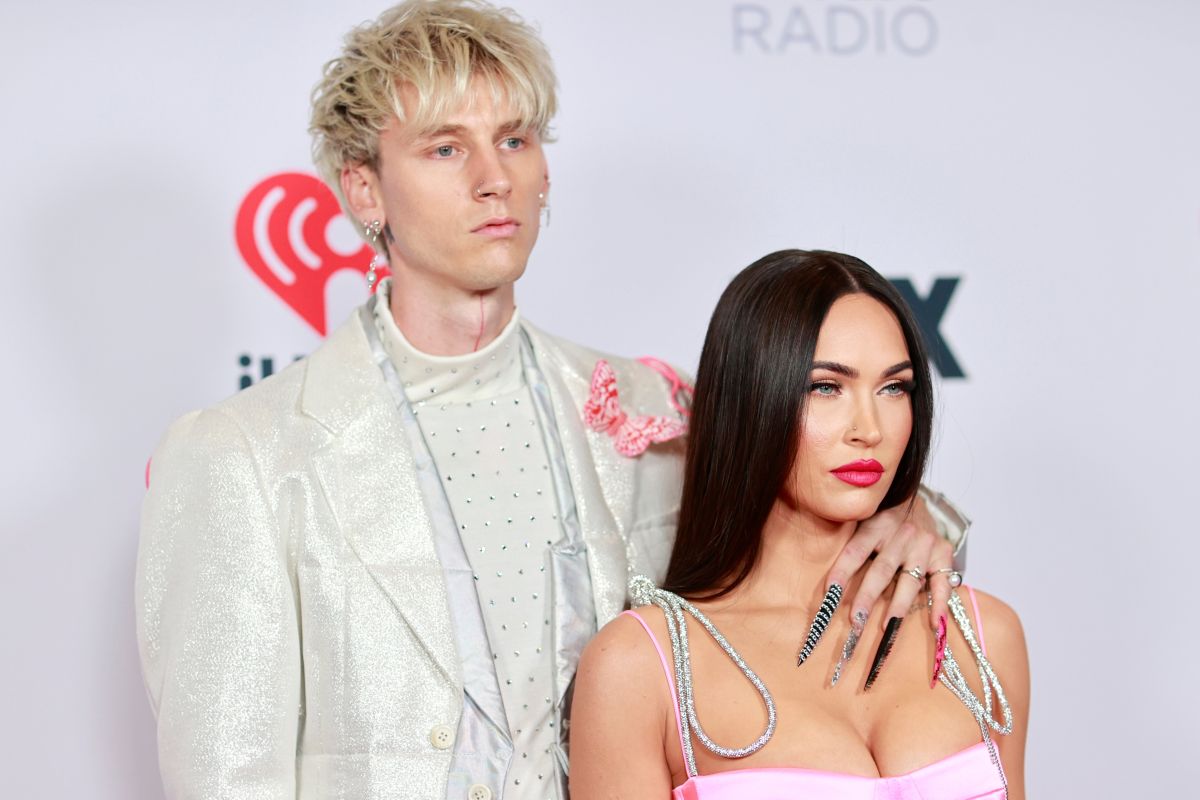 Megan fox Y Machine Gun Kelly They have given much to talk about thanks to their interesting practices as a couple, such as the ritual in which they allegedly drink “only a few drops of blood” from the other. Nevertheless, they recently embarked on another adventure that aroused the curiosity of the public.

It’s about ehe spiritual journey they made to Costa Rica to try ayahuascathe hallucinogenic concoction originating from the Amazon.

It was during an interview on Jimmy Kimmel Live! that the protagonist of “Transformers” and “Ninja Turtles” gave the details about the mythical ritual that followed along with her boyfriend.

According to Fox, his experience with Machine Gun Kelly was guided by a group of natives of the regionwho guided them throughout the astral journey that caused the hallucinogenic effect of the famous concoction.

Added to this, He explained that the experience was very far from how he imagined it., since it was a rudimentary ritual for which they avoided eating any type of food after one in the afternoon. This without neglecting to get water they had to walk long distances and they could not bathe due to the drought situation that the region was going through.

Once they have arrived at the correct place, Machine Gun Kelly and Megan Fox They took the first step to try ayahuasca, which is classified as the “vomitive”. This consists of drinking a kind of lemon tea, a drink that made them vomit and expel any type of waste from their body.

During the second night, the actress visited what she described as “hell for eternity”, the exact moment in which she could perceive a real death of her ego. “It goes to the depths of your soul and takes you to a psychological prison”Megan Fox concluded.