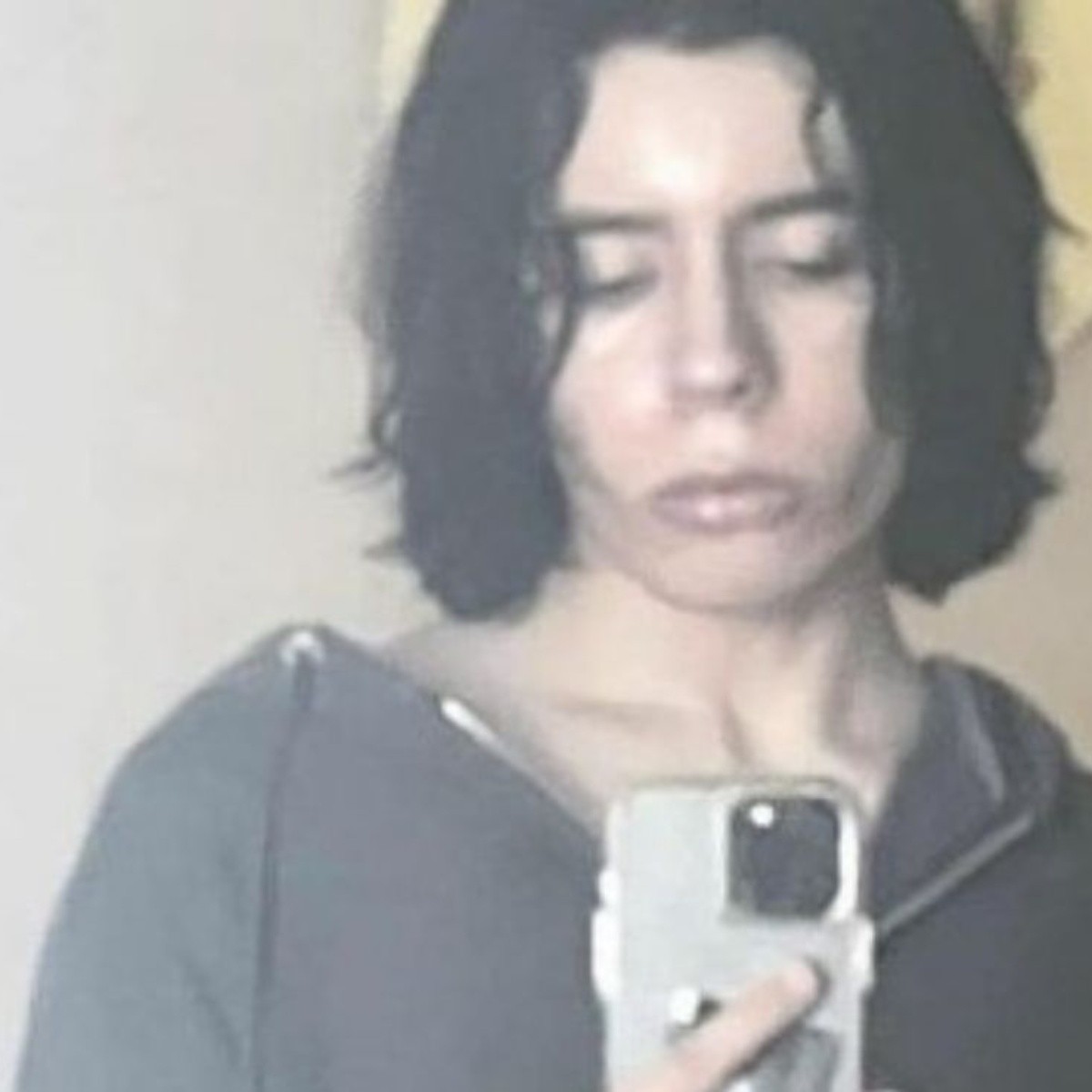 Salvador Ramosthe 18-year-old accused of carrying out a shooting last Tuesday at Robb Elementary School in Uvalde, Texas, where 19 children were killed, in addition to two teachers, had a difficult life.

According to The Washington Post, some friends of Salvador Ramos, discussed details about the life of bouquetswhere the difficult situation that he had to live was revealed.

Santos Valdez, who attended elementary school with bouquetsmentioned that they used to play Fortnite and Call of Duty together, but suddenly it began to change, he arrived with cuts all over his face and Salvador once told him that he cut himself for fun.

During high school he was a victim of bullying, for his stutter and his strong lisp.

Stephen Garcia, one of Salvador’s best friends in eighth grade, told The Washington Post that “she was bullied a lot,” “He was the nicest kid, the shyest.”

Ramos’ friends mentioned that he once posted a photo of himself on social media where he was painted in black eyeliner, causing him to be branded as gay.

Time after Salvador Ramos He ended up dropping out of high school in Uvalde and started wearing black, emo style, as well as letting his hair grow long.

Santos Valdez mentioned that a year ago, Salvador shared images of automatic rifles on social networks as his “wish list”, and two days before the massacre at the elementary school, he uploaded two rifles that he had bought for his 18th birthday. One of them located in the school where the 19 children and two teachers died.

Nadia Reyes, Ramos’ high school classmate, told the aforementioned newspaper that Ramos had posted some videos on social networks where he confronted his mother very aggressively.

While one of the young man’s neighbors, Rubén Flores, told the American media that at the time he tried to be Salvador’s father figure, given the problems he had at home with his mother, because he was a drug user.

According to ABC News, Salvador turned 18 on May 16 and moved to live with his grandparents. His friends were moving away more and more because of the violent reactions both with close people and with strangers.

Rolando Reyes, 72, told the news network that he had no idea that Salvador had bought two AR-15 rifles or had them hidden in his home.

He stated that if he had known, he would have turned him in, since he could not have firearms at home due to his felony criminal record.

The grandfather assured that on Tuesday morning, before the shooting, he did not see anything unusual that would indicate that the misfortune was going to happen. According to him, the suspect had a small argument with the grandmother about the phone bill.

However, Ramos was said to have shot the grandmother in the forehead before leaving for the school to carry out his massacre. The woman is hospitalized, and she underwent surgery today.

Reyes said that his grandson did not have a license and did not know how to drive, so it is not explained how he went to the place where he bought the weapons or if he trained with them.