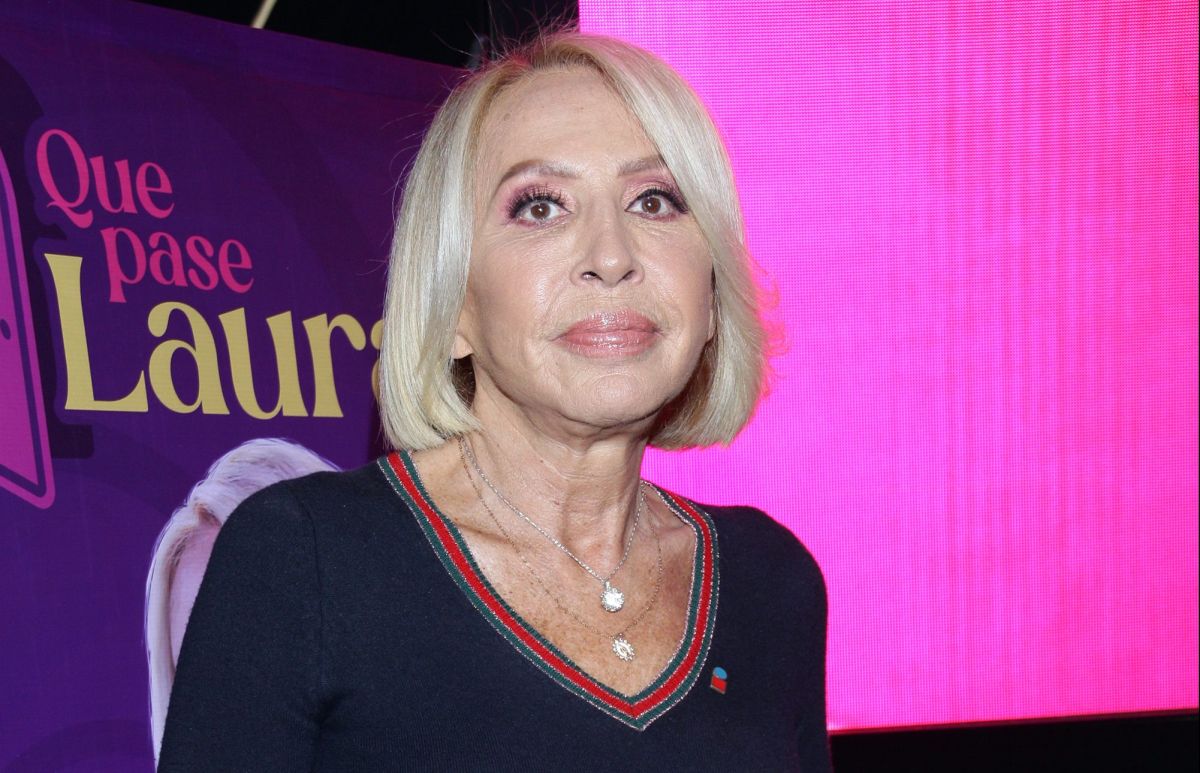 Daniella Navarro and Laura Bozzo met again outside ‘The House of the Famous’. The television presenter of Peruvian origin had left the Telemundo program more than a week ago, somewhat angry with the Venezuelan due to the sentimental relationship that she now maintains with Nacho Casano, who is one of the four finalists.

The reunion took place on the set of ‘La Casa de los Famosos’ amid much emotion. After a few seconds of suspense in which both were face to face, Bozzo yelled “mama” and they hugged each other amidst much applause and shouting. The tears did not wait.

“I felt that I was in one of my programs in which my daughter told me ‘mom, I present my boyfriend’ and I said ‘this bastard’ and wanted to hang him, because I always, Dani, saw you as a daughter. I sheltered in you all that affection and it is not that I judge your sexual life, but it was not that. It disgusted me, but nothing about you, I felt that he wanted to use you, ”Bozzo continued, already seated and much calmer.

“I know mom, I know. What hurt me is your way of doing things. The way for me… that you told me that she was dead for you… ”, Navarro recounted.

During the elimination dinner in which Laura Bozzo left the program Daniella Navarro and Nacho Casano presented their relationship and the news did not sit well with Bozzo. Then, at one of the galas after his departure, he said:

“I am going to come tomorrow, I have to come all the galas to make a scandal, forgive me. They will be bored without me. To those who come out… when Daniella comes out, I’m going to receive her. I, Laura Bozzo, am going to receive it. 5 million views will have the program.

Keep reading: Toni Costa says she misses Laura Bozzo and the public reacts: “Oh Tony, if you only knew”