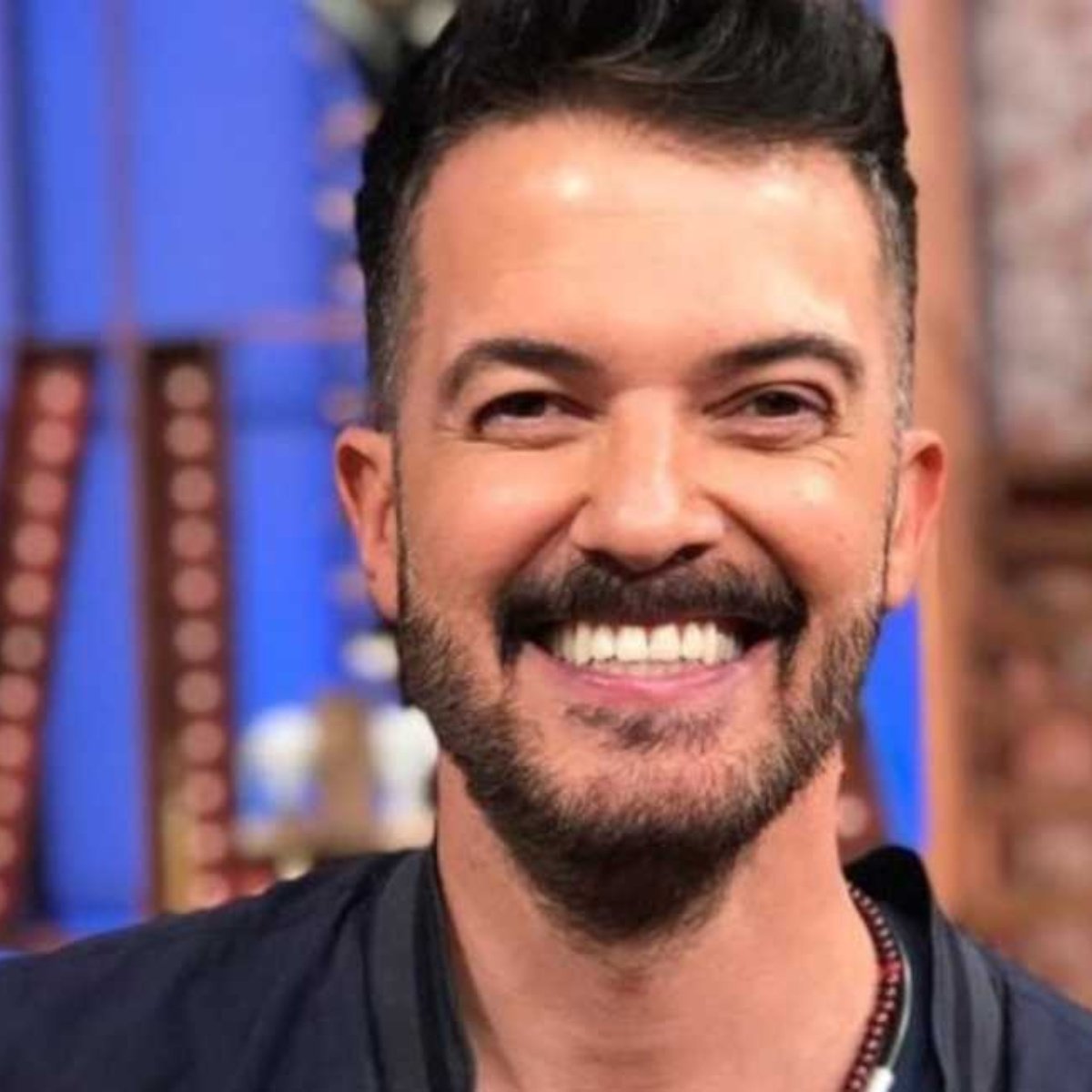 On June 30, the unfortunate death of Fernando del Solarwho was a pillar for the program “come the joy” and with emotional words each driver said goodbye to who was his partner.

In AmericanPost.News We informed you that Fernando del Solar had been fighting Hodgkin’s lymphoma since 2012; a cancer that develops in white blood cells.

This morning it was the TV Azteca program, “Come the Joy”, which confirmed the unfortunate death of Fernando del Solar, at 49 years of age.

Those who were the companions and friends of Fernando del Solar in his time at “Venga la Alegría” dedicated emotional words of farewell to him, before his recent death; wrapped in tears they thanked the legacy that the driver left them.

“The wonderful thing is having known you, having learned from you and having seen how a disease that had you in a coma for two or three times, could not with you, because I refuse to believe in that,” said Ricardo Casares.

For his part, Sergio Sepulveda, who has been part of the program since its inception, recalled anecdotes of how he started “Venga la Alegría” alongside Fernando del Solar:

“There are many anecdotes, painful and funny, like when you went with your quimo connected, to watch the Barcelona game and so many Fernando, I just want to remind you with the phrase that you always said at the beginning of this show and that phrase built us, It brought us together, not as drivers, but as a family, so it’s time for us to say: Up the hearts” were the words with which they dismissed the program.

It may interest you: What happened to Ingrid Coronado and Fernando del Solar?

What did Fernando del Solar die of?

So far the specific reasons why the driver Fernando del Solar lost his life are unknown, however it is known that he suffered from Hodgkin’s lymphoma.

Since 2019, the Argentine actor and driver had to undergo some treatments, one of them to detoxify his liver and also reported that he had lung problems.

A Fernando del Solar He is survived by his sons Luciano and Paolo, whom he conceived with host Ingrid Coronado and his widow Anna Ferro.