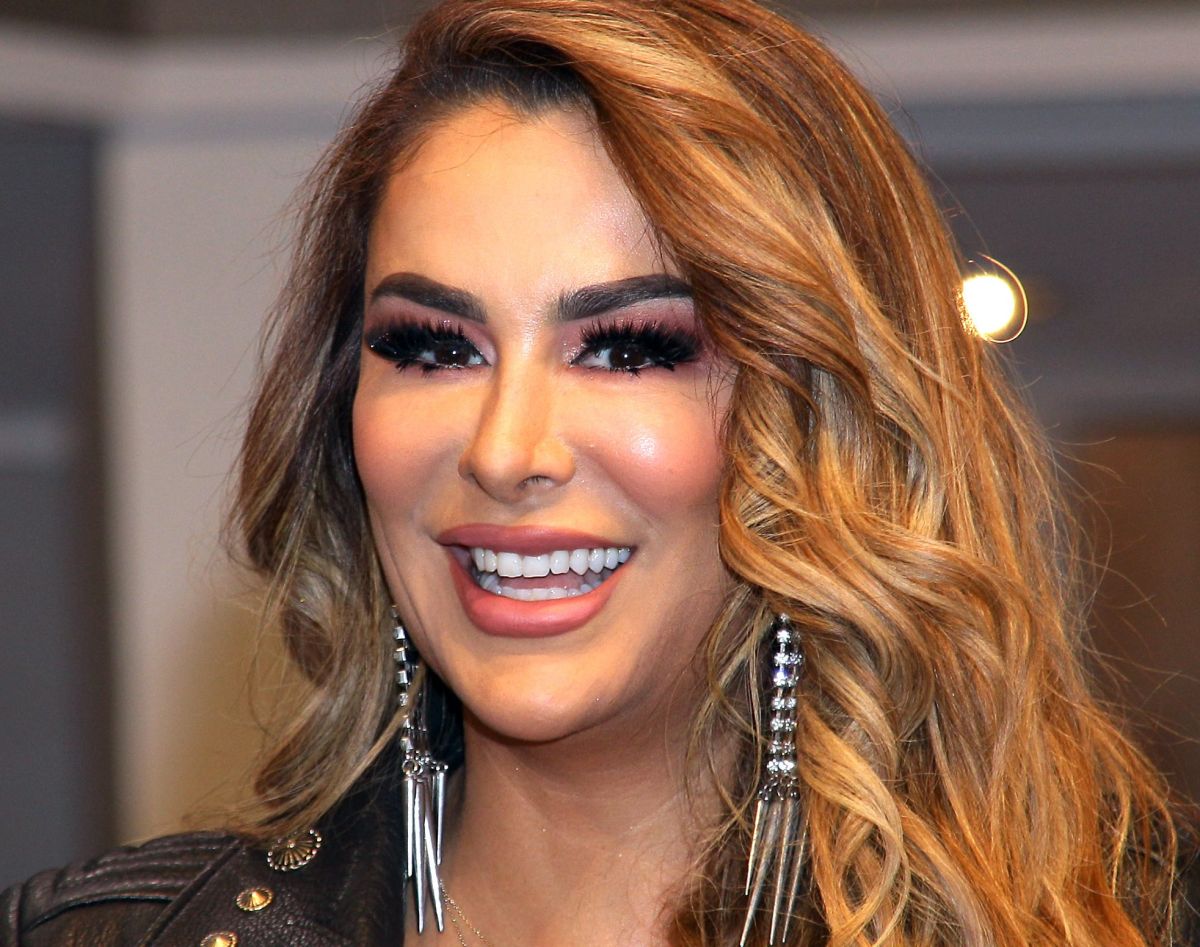 Ninel Conde you can now live in person with your child Emmanuel after almost two years without seeing him.

It was his former partner and father of the child, Giovanni medina, who said in an interview with De Primera Mano, that “El Bombón Asesino” and his 7-year-old son have already seen each other at the businessman’s house, after a judge authorized visits for three hours every 15 days.

The meeting lasted an hour and a half, and was attended by a representative of the corresponding authority.

“You have to go gradually, you have to create that bond between mother and child; we treat her with great respect, we made her feel welcome because it is also important that she feels a comfortable environment to carry out those convivialities that will be taking place regularly. She brought him toys and Emmanuel entertained himself with that, ”he said.

According to Medina, these meetings can last up to three hours. It was difficult for the child to gain confidence with Ninel, since I had not seen her for a long time.

“I requested the presence of the authority, particularly a notary public, who is the clerk of the court where we have the case, for everyone’s peace of mind,” he continued.