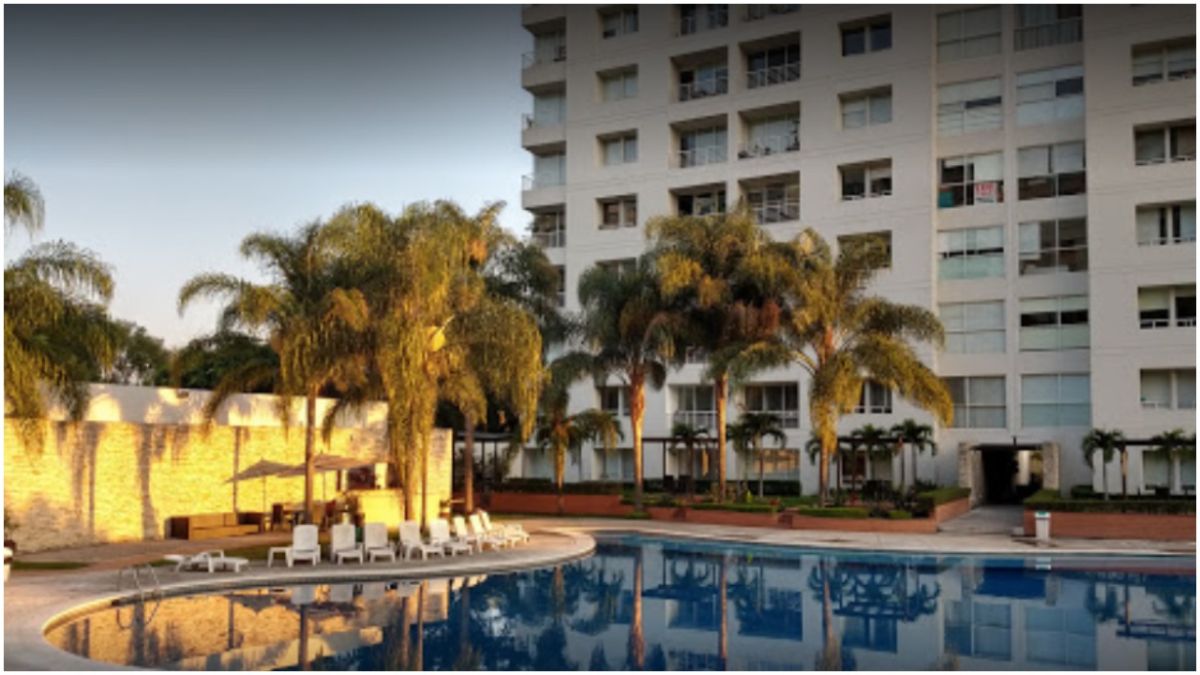 In recent days the name of Galilea Montijo sounded loud and clear, but he didn’t do it because of his role on the show ‘Hoy’ or because of his friendship with Inés Gómez Mont, but did it because her name appears in the book ‘Ema and the Other Ladies of the Narco’.

There the journalist Anabel Hernéndez mentions her and does so to remember the supposed sentimental relationship that the presenter would have had with him. drug trafficker Arturo Beltrán Leyva, better known as ‘El Barbas’ and leader of the Beltrán Cartel.

Beltrán Leyva, who in the beginning was an escort of ‘The Lord of the heavens’ and that over the years he became a feared capo, he died on December 16, 2009, during an operation carried out by the Mexican Navy, inside an exclusive apartment complex in the city of Cuernavaca, just over an hour from Mexico City.

According to information from various media, ‘El Barbas’ confronted about 200 members of the Navy there, who ended up killing him when he was in the main bedroom, as the idea of ​​surrendering did not cross his mind.

Since then the apartment remained in the hands of the authorities, being until 2019 that reopened its doors to be auctioned by President Andrés Manuel López Obrador.

“Several reports were made about how the walls were, a media impact was created, that its acquisition was not very favorable,” shared at the time Ricardo Rodríguez Vargas, director of the Institute for the Administration of Assets and Assets (IABA), of the Ministry of Finance and Public Credit (SHCP).

The property in question is located inside the Elbruz building, in the exclusive Altitude Punta Vista Hermosa subdivision, where some of the wealthiest families in the area live.

The apartment, which has an area of ​​1,680 square feet and is located on the second floor, is made up of three bedrooms, four bathrooms, a hallway, a kitchen, a dining room, a living room, a terrace, a utility room, among other rooms,

Outside, in the common areas, it has a lobby, a multipurpose room, a swimming pool with its respective spa area, a gym, children’s games, green areas, sports courts, two parking spaces, among others. amenities.

They sell, at undisclosed price, Darth Vader’s mansion located in a ‘galaxy’ not so far away

VIDEO: Ana Bárbara shows off and decorates her house in California with three beautiful Christmas trees

Meet the house of Jhonny Caz, the Grupo Firme member who got engaged to her boyfriend