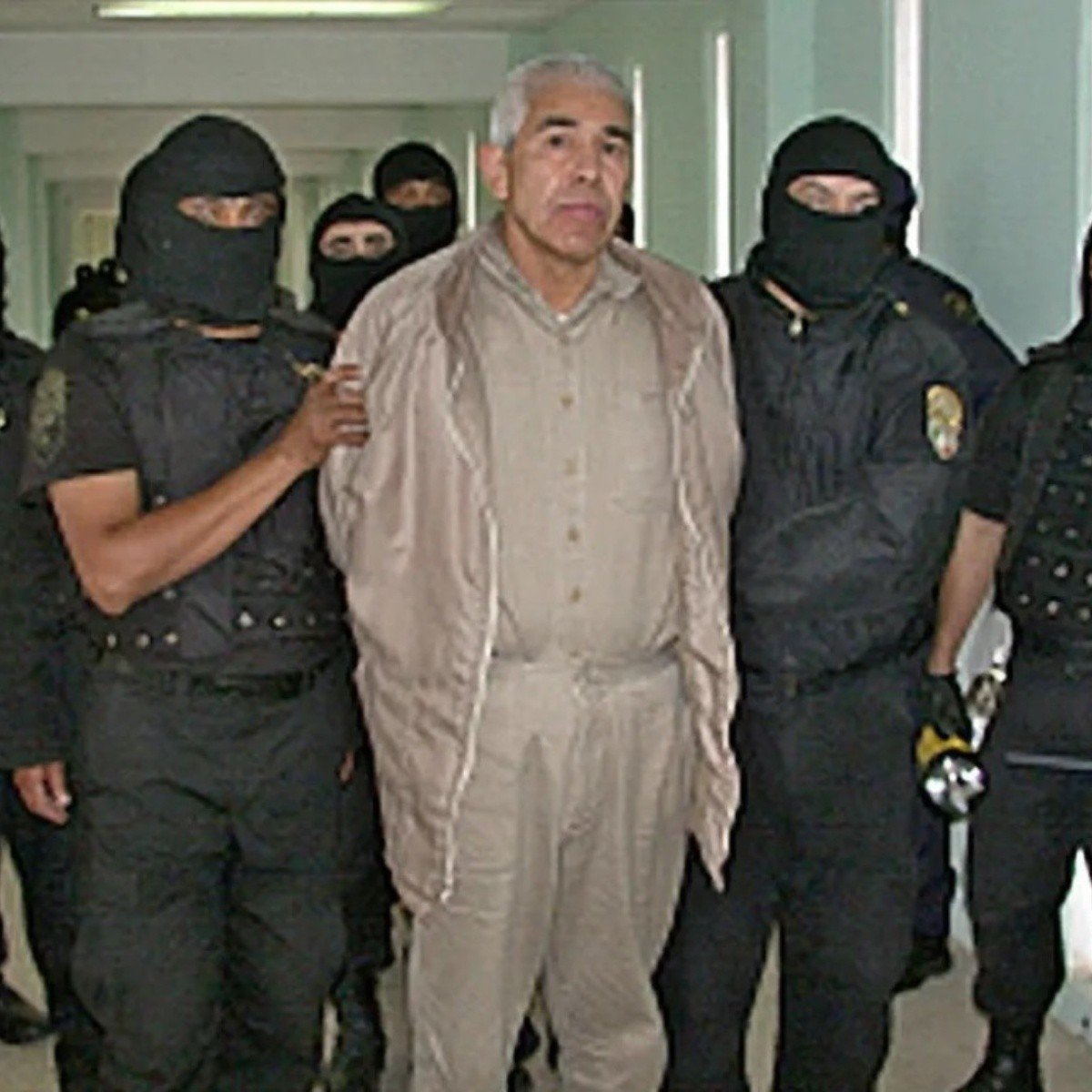 On Friday, July 13, Mexican drug trafficker Rafael Caro Quintero was captured in operation by the Secretariat of the Navy (Semar) in the municipality of Choix, in the state of Sinaloa.

For years, the U.S. government, through the Drug Enforcement Administration (DEA), had been seeking their arrest on charges of kidnapping, torture, and murder of former agent Enrique Camarena in 1985.

Last May of this year, the U.S. agency released a new reward poster for providing information leading to the arrest of, among other criminals, the founder of the Guadalajara Cartel.

“LAST TIME: DEA launches new cartel campaign to pursue the entire Sinaloa Cartel: Caro Quintero, El Mayo, and Chapitos. $45 million is being offered. The campaign comes amid frustration over the level of fentanyl trafficking and the lack of action in Mexico. Cartel at San Ysidro border,” journalist Ioan Grillo, a specialist in drug trafficking issues, posted on his official Twitter account.

According to the poster, the DEA was offering 20 million dollars to anyone who provided information leading to the arrest of the drug lord from the state of Sinaloa, which translates into 410 million 600 thousand at today’s exchange rate pesos.

Now, after the apprehension of Rafael Caro Quintero in Sinaloa by the Navy, how does the list of the DEA’s most wanted fugitives look?

After the apprehension of the capo accused of the illegal deprivation of life of Enrique Camarena, the second priority of the US agency is the Dominican Julio Alex Diaz, accused of trafficking cocaine and heroin, merchandise that he allegedly received from Mexican and Dominican criminal groups.

Jesús Alfredo, one of the sons of drug trafficker Joaquín Guzmán Loera, is also on the DEA’s most wanted list, accused of conspiracy to possess drugs, both for distribution and for exporting and importing.

One of the most powerful drug lords during the last decade of the 20th century in Mexico is also one of the most tracked by the specialized agency of the United States. Ismael Zambada is charged with money laundering conspiracy, promotion of drug trafficking, possession of firearms, drug trafficking, kidnapping, and murder in a foreign country.

Asian national Rommel Pascua Cipriano is the youngest wanted DEA criminal on the list, as he is only 23 years old. He is considered dangerous and is considered to carry firearms.

Chinese national Chuen Yip is wanted by the Drug Enforcement Administration for various violations of U.S. federal law, offering $5 million for information leading to his capture.

Accused of heading a heroin distribution network, Kenny Jing Ang Chen, 47, is considered dangerous by the DEA and is wanted throughout the U.S. as his last known address was in the United States.

In record time, just five years, the leader of the Jalisco Cartel – New Generation (CJNG), became the most wanted man by the US agency. The DEA is offering $10 million for information that will help lead to his arrest.

Honduran Yulan Andony Archaga, also known as “Porky,” is accused by the DEA of drug importation, as well as racketeering conspiracy, along with possession and conspiracy to possess machine guns. For information leading to his apprehension, $100,000 is being offered.