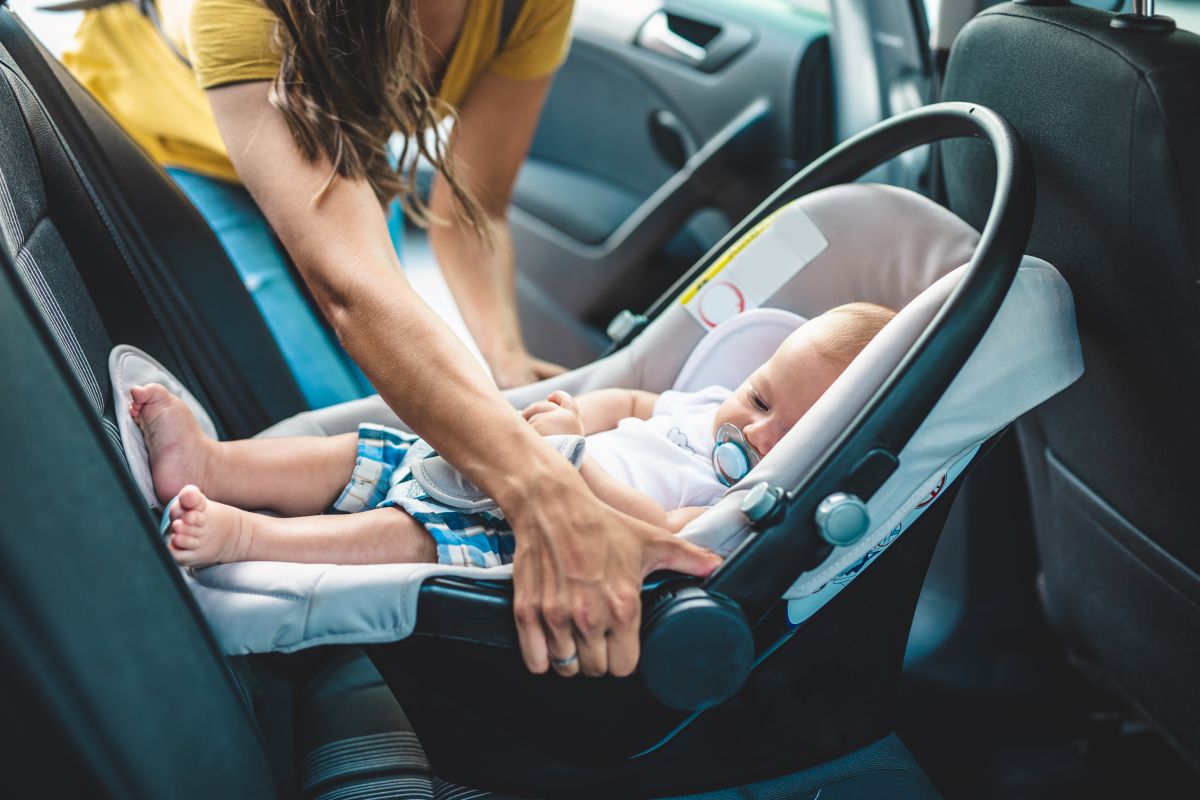 Four children died this week in cars suffocated by high temperatures, bringing the total of such deaths to 14 so far this year.

The USA Today report indicates that the majority of these deaths occurred because the father, mother, or the child’s caregiver left him unattended in the vehicle.

Two of the most recent deaths occurred after the children went into the cars on their own.

In Hibbing, Minnesota, 3-year-old twins were reported missing and then they were found unconscious in an overheated car. One of the minors died.

In another case in Maple City, Kansas, a 2-year-old died from heat exposure extreme after getting into a car on his own.

Two other children died after being left in the cars by their parents. In one instance, a 5-year-old boy died in Springfield, Virginia; while a 7-month-old baby lost his life in Mesa, Arizona.

Tips to avoid deaths of children suffocated in cars

KidsAndCars.org, a national safety organization that tracks child car deaths, makes the following recommendations to avoid accidents of this nature:

1. Place an item on the passenger seat that reminds her that her child is with you, such as a packet of diapers.
2. Locate an essential item you need to start your day, a key, wallet or phone in the back seat. Make it a habit to open the tailgate every time you drive.
3. Ask your child’s caregiver or school personnel to alert you immediately if your child does not arrive at the classroom or childcare center at the scheduled time.