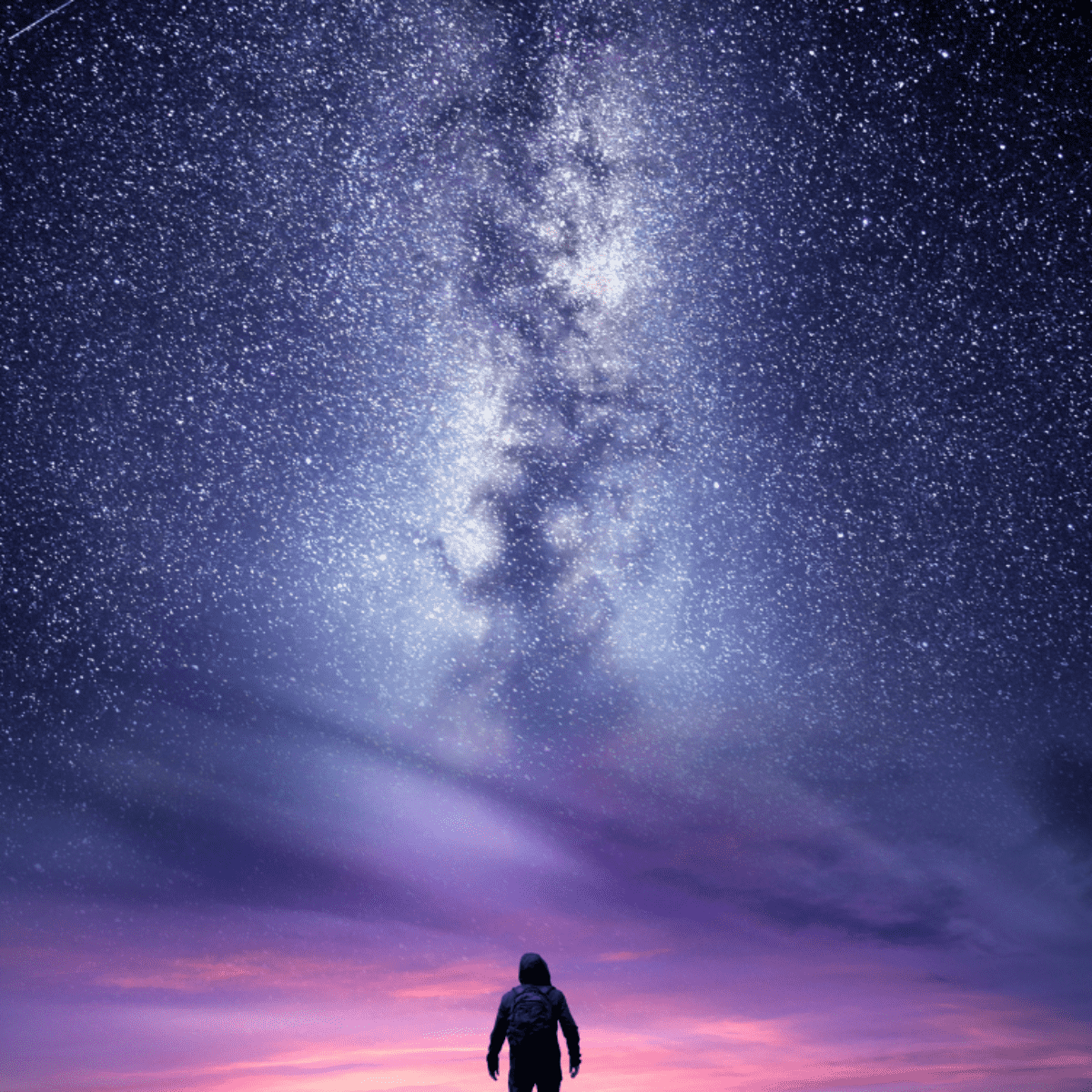 For fans of the astronomyone of the most important events in August is the meteor shower: The PerseidsThis happens every August every year, and an ideal time to see them is this weekend.

Although, the tears of San Lorenzo also called “the Perseids”, begin on July 17 with a duration of 40 days, with an average visibility of 20 meteors per hour.

It should be noted that Aemet on its website announced that the first shooting stars of the month of August will be seen this Saturday night 6 august since a totally clear sky is forecast in most of the country.

Although, every year the best time to see them is the night of August 12 to dawn on the 13th, the difference this year is that it coincides with the fact that the moon will be full, and according to the NASA astronomer this affects its visibility, since mentions “most of us would normally see between 50 and 60 meteors per hour during the peak”, “this year the full moon is going to reduce it to between 10 and 20 in the best case”.

The recommendations to see the meteor shower is to be in a place without high pollution, likewise, according to the National Geographic Institutementions that the easiest way to see them is from the opposite side of the moon towards the darkest area.

It is something wonderful to see the star shower, because of its brilliant light that it leaves in its wake, because these are the particles that comets leave in their wake and when they enter the Earth’s atmosphere, they disintegrate thus revealing the shooting stars.

One of the traditions when seeing a Shooting Star is to close your eyes and ask for a desirewith the hope that the universe will align and will fulfill it, so, go thinking about what you are going to ask the shooting stars tonight.