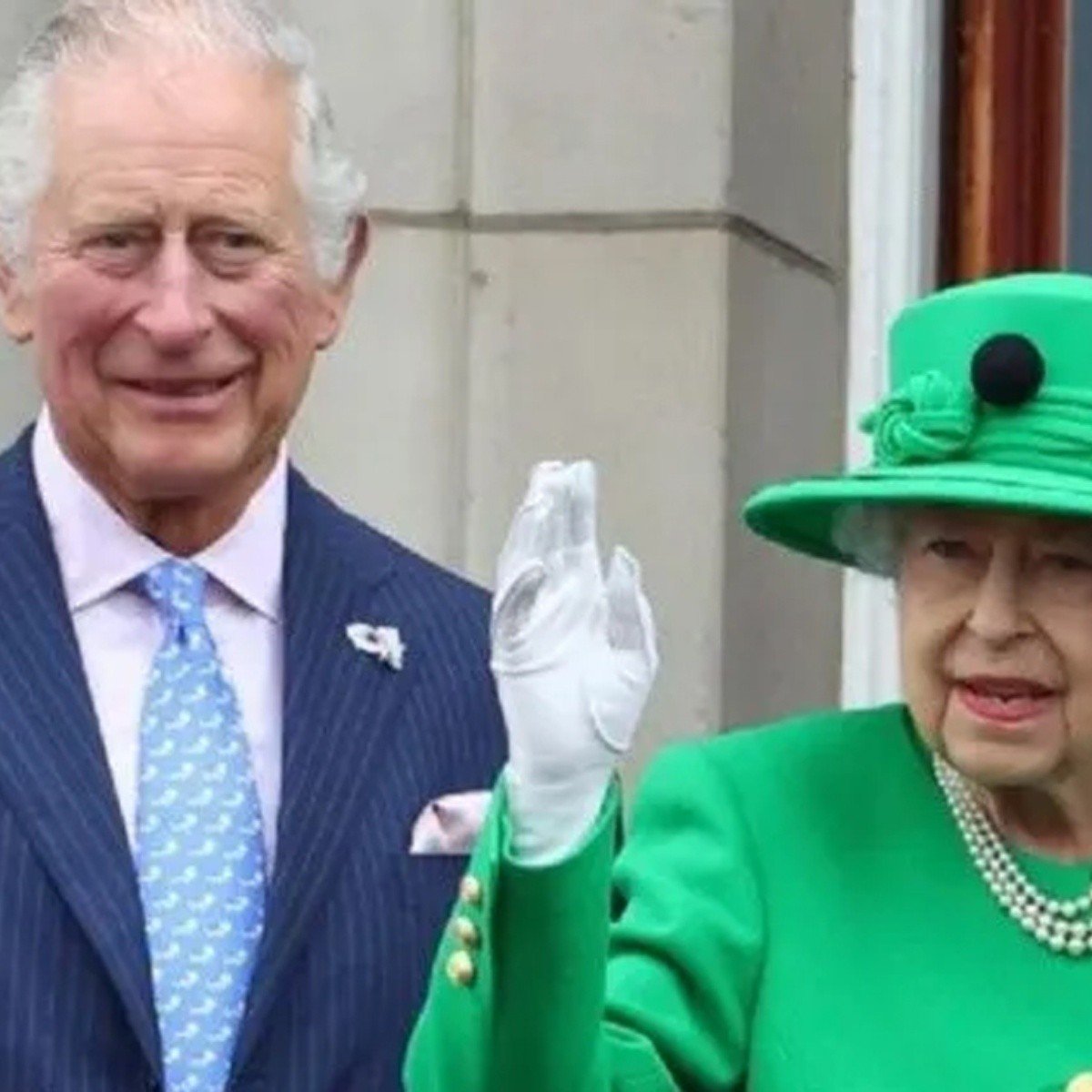 London, United Kingdom.- King Carlos III will be proclaimed king tomorrow, after 70 years of waiting for the Council of Adhesion will meet at St. James’s Palace to make the formal proclamation of Queen Elizabeth II’s succession to the throne.

Tomorrow will be a historic day for England, the flags will be hoisted from St. James’s Palace and thus will begin with the protocols for Carlos III to be officially the new king.

The Guardian newspaper has revealed that more than 600 members of the UK Privy Councilwho must abide by the dress code with morning coat or suit and prohibits decorative accessories.

Official mourning in England will last 9 daysas stipulated in the ‘London Bridge is Down’Queen Elizabeth II’s funeral will be in Westminster Abbey, there will be the coronation of King Charles III.

They point out that the coronation of Carlos will be a simple event, with a lower investment, contrary to the coronations that have been experienced in the history of England.

After the coronation ceremony, will be transferred to Buckingham Palace as the new kingbeside Camilla, who will take the appointment as queen consort.

Shortly after, Prince William, who is now the first successor to the throne, will be transferred to Windsor.