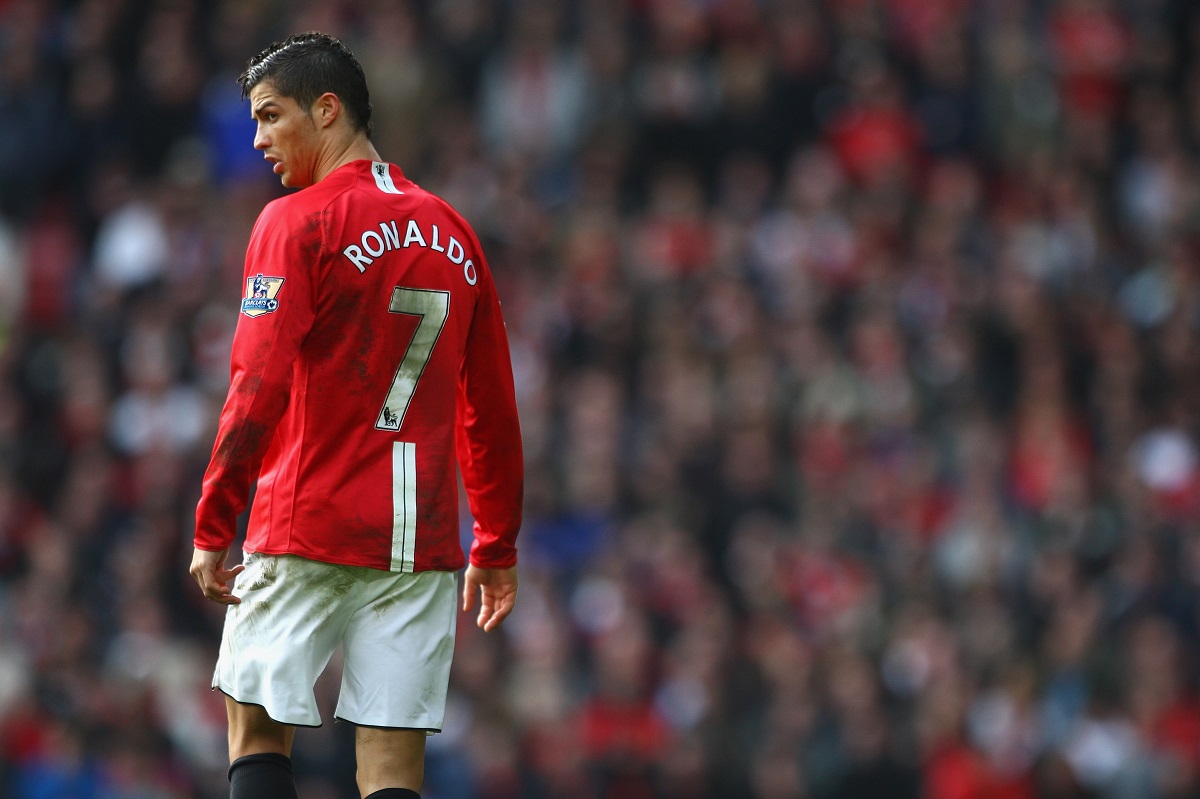 Only with the names that make up the squad are already serious candidates to win everything they are going to play in the 2021/22 season and now it has arrived Cristiano Ronaldo to reconfirm such claim. Manchester United he’s armored and Ole Gunnar Solskjaer will have one of those nice problems that coaches have.

In the current summer transfer market they have disbursed $ 176.93 million dollars that were distributed as follows: $ 100.26 million for Jadon Sancho, $ 47.18 million for Raphael Varane and $ 29.49 million for Cristiano Ronal. All of them came to strengthen a squad that already looked armored.

Another move is to place Cristiano as a left winger and use Edinson Cavani as the only center forward.

United are in Group F of the UEFA Champions League alongside Atalanta, Villarreal and Young Boys from Switzerland. They will debut on September 14 against the Swiss team at 12:45 PM ET.