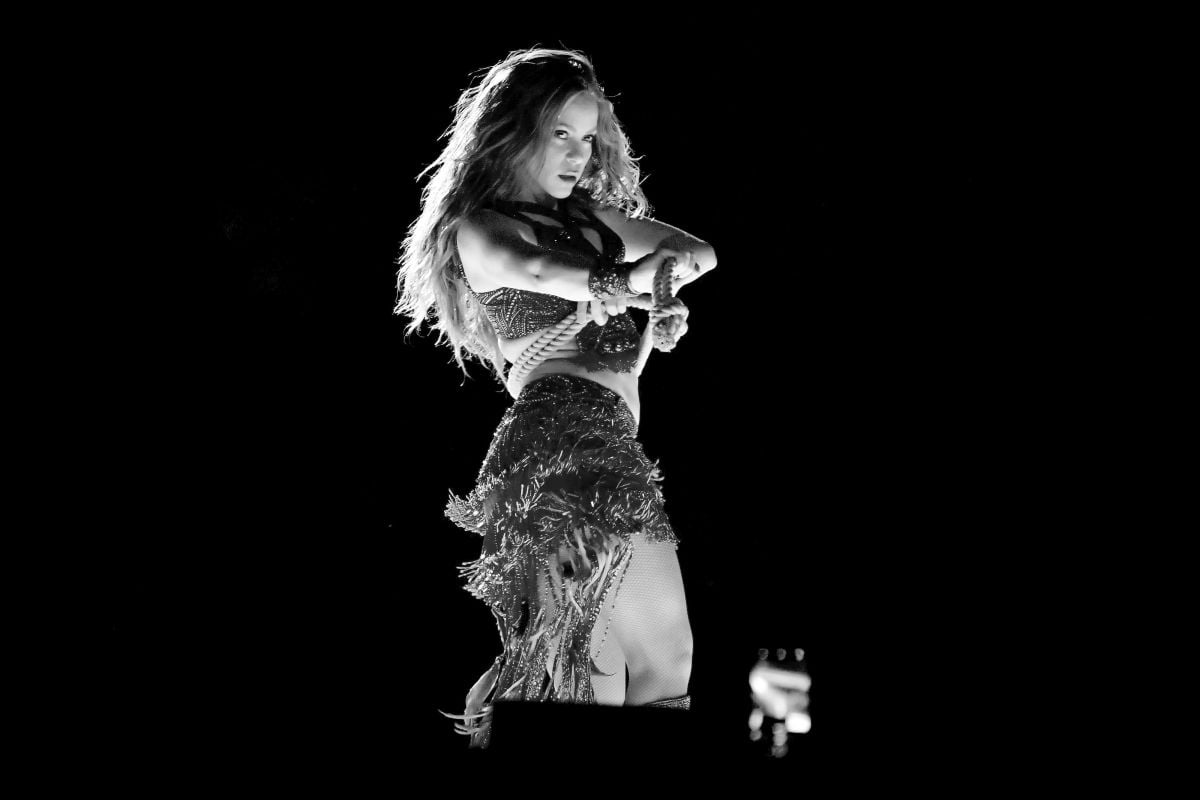 The singer Shakira and the soccer player Gerard Piqué announced last June that they were going through the process of their separation after having been together for 12 years, and that two little ones were born as a result of that love, highlighting that they never got to be married .

From that moment it began to be rumored that everything would be due to a possible infidelity on the part of the FC Barcelona player, who according to him would have been with a girl much younger than the Colombian. However, apparently within a few days they would have ended in the midst of the great scandal that was recorded throughout the world.

Now it is rumored that the soccer player would be dating a 23-year-old girl named Clara, so ‘Gossip No Like’ let him know. In turn, he would have already introduced her to her parents, thus ending the little hope that fans had that he would return to Milan and Sasha’s mother.

“He introduced her to her parents already, the problem is that his parents live with… Shakira He lives in a house, there is the pool and then there is the house of Gerard Piqué’s parents, ”said the host of the show program, Javier Ceriani.

However, it would not be the first time they mention that Piqué’s alleged new sentimental partner has already been sharing with the family, as Lorena Vázquez and Laura Fa also let it be known on the “Mamarazzis” program.

“She already knows the children, I don’t know in what capacity she knows the children, I imagine that as one more co-worker… I doubt very much that he introduced her as his partner, Moreover, in his work environment he does not act as a consort or as a partner of Gerard Piqué. At work, in the company, she is one more worker”, explained the two journalists of the aforementioned program.

A few days ago it was seen that the soccer player went to look for his children at his mother’s house, while it was very striking that he did not enter, because supposedly everything would be about a ban on the interpreter of “I congratulate you” , because she would be aware of the third person who would have come to the relationship that she maintained for more than a decade.

It may interest you:
· Shakira shows off her figure in a swimsuit after her trip to Mexico in the company of her children
· Shakira would have been captured in California and could meet with Gerard Piqué
· Antonio de la Rúa would have looked for Shakira in the midst of his love breakup, back in the past?