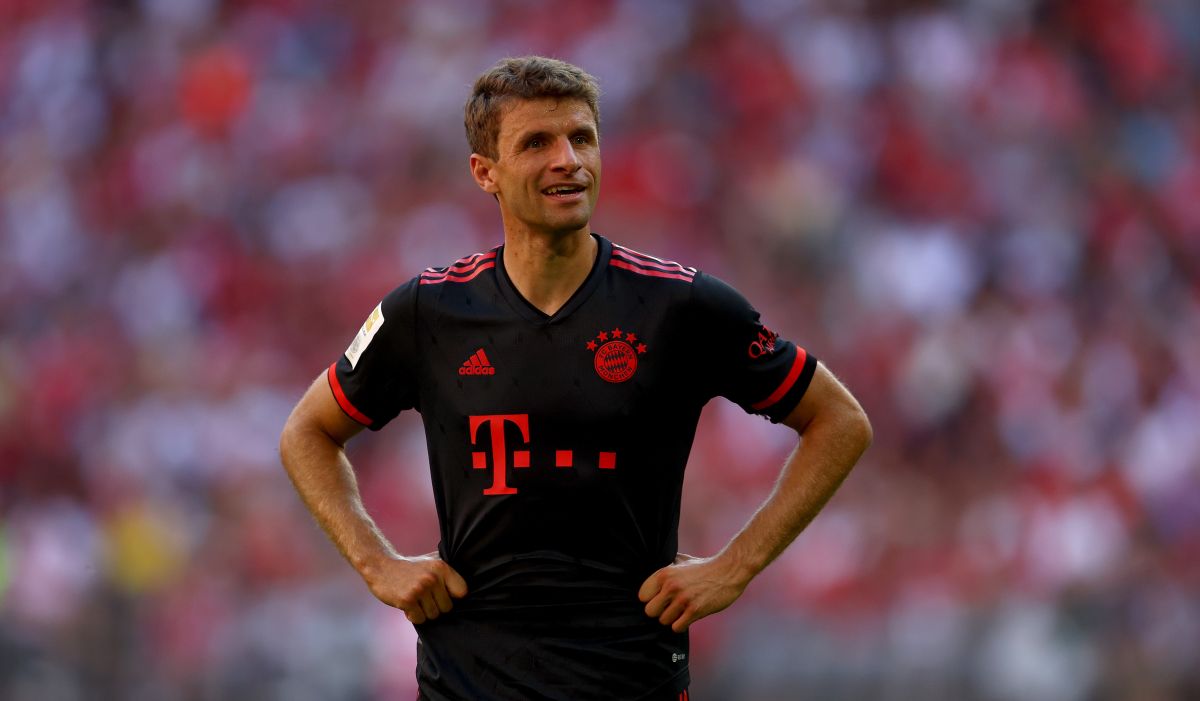 
The draw for the group stage of the UEFA Champions League left several surprises and very interesting duels such as Group C in which they are FC Barcelona, ​​FC Bayern, Inter Milan and Viktoria Plzen.

The match between Bayern and Barcelona takes on another interesting nuance given the recent departure of Robert Lewandowski to Barcelona from the German team, So Thomas Müller, one of the leading figures of the German team, took the time to upload a video on social networks and send him a greeting after the draw for the group stage.

“What a night for all football fans. Mr Lewangolwski, see you in Munich. We are going for this season in the Champions League,” Müller said in a video he posted on Twitter.

Barcelona has not gone well during the last clashes against Bayern. First it was in the quarterfinals of the Champions League in 2020 when he fell with a disastrous 8-2 win. Then in the group stage of the previous edition they fell in both duels by a score of 3-0.

In these last three games, the Pole Lewandowski had scored for Bayern, but now he will be in the Barça shirt with the Catalans, so the success of the Bavarians, who are now led by Müller and Sadio Mané, could change.

In this group it will also be the first confrontation between Bayern and Inter Milan since the 2010 Champions League final, when the Italian team led by José Mourinho defeated the Bavarians 2-0 at the Santiago Bernabéu stadium in Spain.

The group stage begins on September 6 in which Barcelona will seek to play a better role than last season when they finished in third position behind Bayern and Benfica and were relegated to the UEFA Europa League, a tournament in which they were not champions either.

Between the ghosts of 8-2 and the reunion with Robert Lewandowski: FC Barcelona and Bayern Munich will face each other again in the Champions League