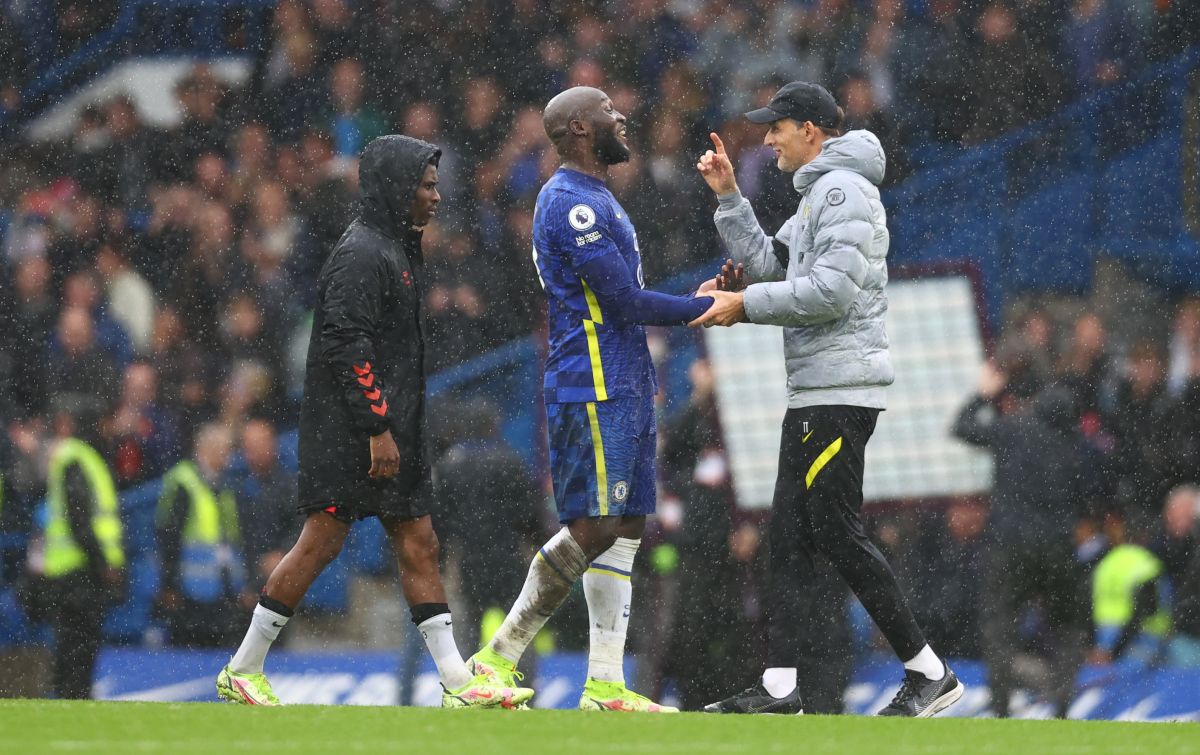 Chelsea coach Thomas Tuchel did not call up Belgian striker Romelu Lukaku for the Premier League match against Liverpool this Sunday, after the footballer’s statements in which he expressed that he wanted to leave the London team.

“Physically I am fine. But I am not happy with the situation in Chelsea. Tuchel has chosen to play with another system. I am not happy and it is normal. The only thing I can do is not give up and continue like a professional, ”Lukaku said in an interview with Sky Sports.

The forward had scored in the two English league games that helped lead to the victory against Aston Villa and the draw against Brighton. Now the possibility opens up that other teams are interested in signing the Belgian forward.

In the same interview conducted by Sky Sports, the Chelsea striker was sincere and apologized for his departure from the Italian team Inter Milan, where he was able to shine after a poor stint at Manchester United.

“It shouldn’t have happened that way and I’m sorry for the fans. It was not the moment. I have Inter in my heart and I hope to play there again. I want from the bottom of my heart to return to Inter. I do not want to do it at the end of my career, but when I am still at the highest level. I want to apologize to the fans, “he added.

Chelsea has been one of the teams that has been harmed the most by the new wave of COVID-19 of the Ómicron variant, and also due to the overload of matches several players are on the injured list.

Chelsea will need to find a rhythm in January where they will play in the Premier League and FA Cup before the Champions League resumption in February.

For Liverpool, coach Jürgen Klopp will be banned from the bench after testing positive for COVID-19 before the Chelsea game.

“The Reds manager who reported mild symptoms before the game is now isolating himself. Therefore, assistant coach Pepijn Lijnders will lead the team to kick off the game at Stamford Bridge, ”the statement said.

They suspended the first Premier League game in 2022