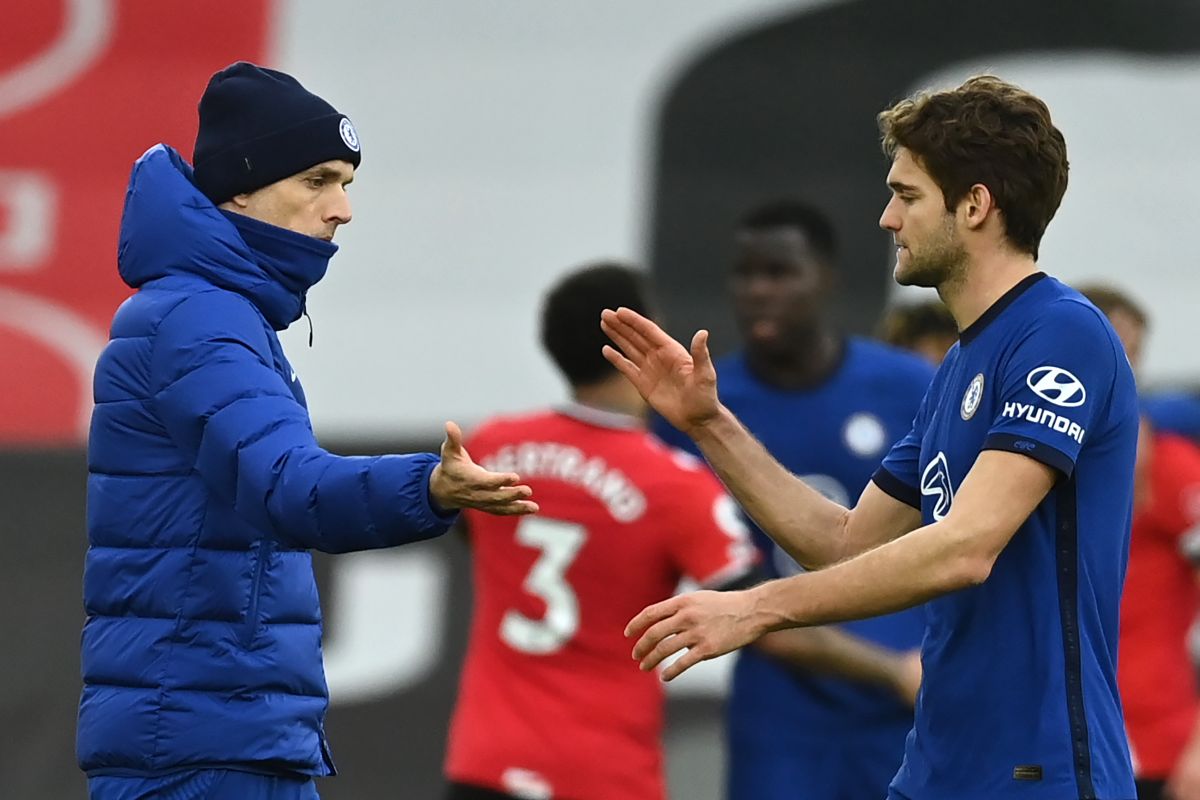 the future of Mark Alonso is becoming clearer and everything indicates that he will go to FC Barcelona. In fact, the German coach of the Chelsea F.C., Thomas Tuchel; he has given more clues about his next destination and that he is not currently available because he is focused on closing his signing for the Barça entity.

Alonso, will be player of the FC Barcelona in the next few days and his transfer is valued at less than $10 million. In fact, the personal terms have already been agreed since last April, in terms of years of contract and record.

“Marcos is not training because he is trying to close his transfer. He will not be available for the game on Sunday”, Thomas Tuchel commented.

It is important to highlight that, Alonso He was also not present on the opening day of English football because both clubs were in full negotiation for the transfer of the experienced Spanish defender.

Although everything is agreed, the FC Barcelona He was waiting to activate his fourth lever to be able to make his signing official, it was carried out that Friday to be able to register his five reinforcements.

In this way, the transfer of Mark Alonso could be made official next week so that he can be quickly incorporated into training and put under the orders of Xavi Hernandez and his new companions.

Thomas Tuchel confirmed an open secret: Marcos Alonso will leave Chelsea and would be a new signing for FC Barcelona