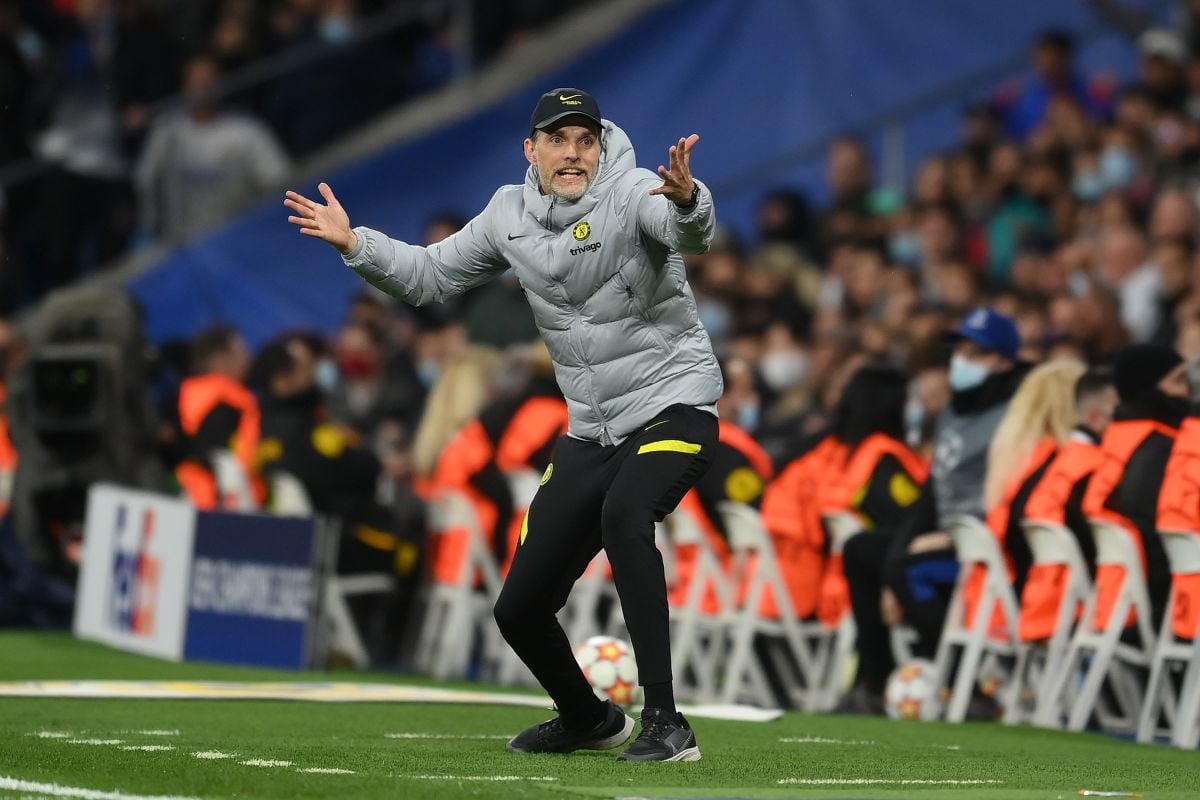 The Chelsea F.C. began its first season with new owners, but with the same squad, except for a few exits and the presence of the Thomas Tuchel on the bench. The German on this occasion has spoken with the media to touch on a curious topic of his squad and that is that with the goodbye of Romelu Lukaku, no player has wanted to use the number nine because it is cursed.

It should be noted that the Belgian has been the most expensive investment of the English in their history, but he did not know how to adapt to the club and due to different problems with Tuchel and lack of minutes; he decided to return to Italy with Inter de Milan:

“So now we go through a time where no one wants to touch that number. I’m also superstitious, I can understand why players maybe don’t play it and have other preferences.” German finished.

In recent years Hernan Crespo, Fernando Torres, Radamel Falcao, Gonzalo Higuain Y Alvaro Morata have used number nine in the club Stamford Bridge and the results were not as expected during his stay in London.

With the living example of the same Romelu Lukaku, the German coach has respected the decision of each of his players. Now, it will be necessary to wait if they return to the transfer market to look for an elite attacker, one of them the Gabonese Pierre Emerick Aubameyang although the FC Barcelona is not in the task of getting rid of their services.

Tuchel’s fault? Romelu Lukaku is not “happy at Chelsea” and wants to leave

Romelu Lukaku broke his silence and apologized to Chelsea fans