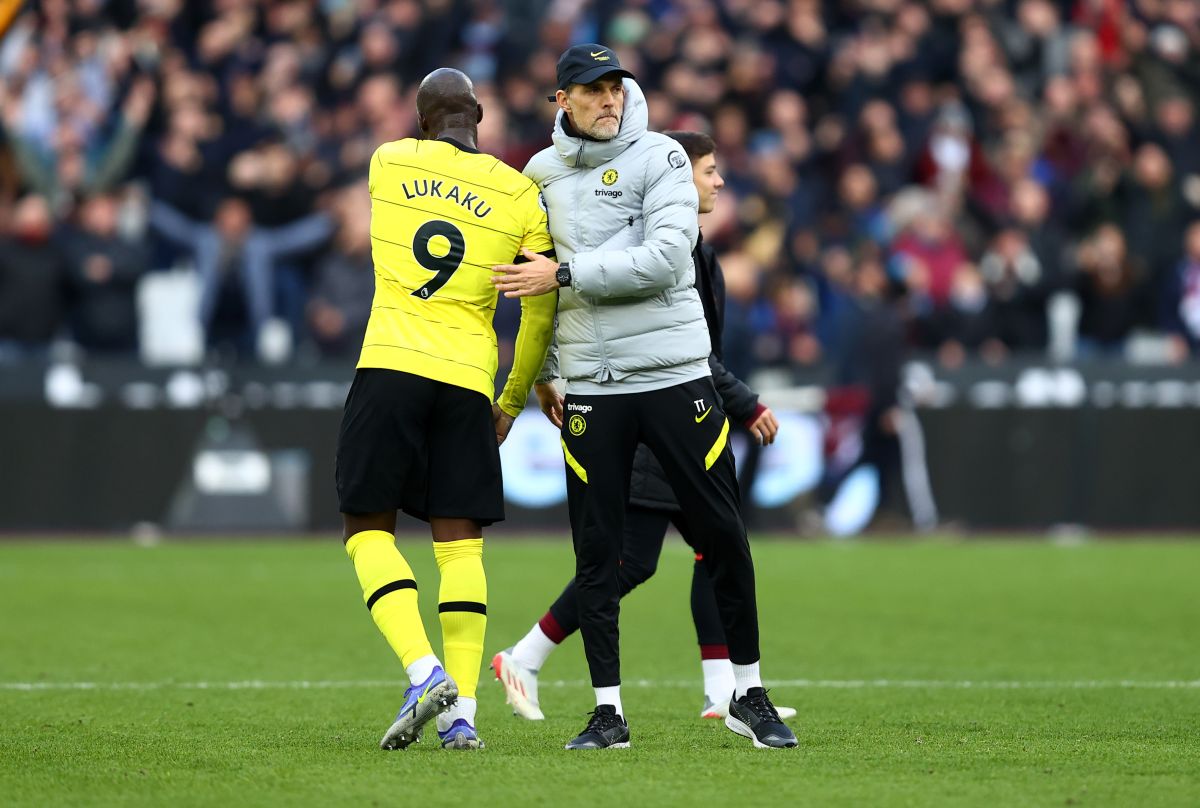 The current European champion continues to live one of the worst moments in the last year and all this after conquering the “Orejona”, not only at the sporting level because they are second in the Premier League and eight points from Manchester City, but also its players have shown some discontent and one of them is Romelu Lukaku.

Lukaku told Sky Sport yesterday afternoon that he is not happy in England because of the decisions made by the German coach, Tomas Tuchel. That is why the Belgian has expressed his desire to return to Italy with Inter Milan.

However, the leader of the “Blue” team did not hesitate to respond to his words, but this time in a forceful way and at the press conference prior to next Sunday’s match against Liverpool.

“I honestly didn’t like them. Bring noise we don’t need. We do not want to make more of the matter. We will talk to Lukaku from the inside “Tuchel told the media at the press conference.

Lukaku has played 18 games this season on his return to England. However, he has only scored five goals and has missed some crashes due to injury and others due to the coach’s decision. Of course, the change in the coach’s scheme has not pleased the striker.

“It surprises me because I don’t see him unhappy, on the contrary. His words do not reflect his attitude on a day-to-day basis. We will discuss it to see what is happening “, finished the trainer.

In this way, the second most expensive signing in the history of English football is in a bad situation and more so when the European champion needs the scoring spark in this second half of the season.

– Blame Tuchel? Romelu Lukaku is not “happy at Chelsea” and wants to leave