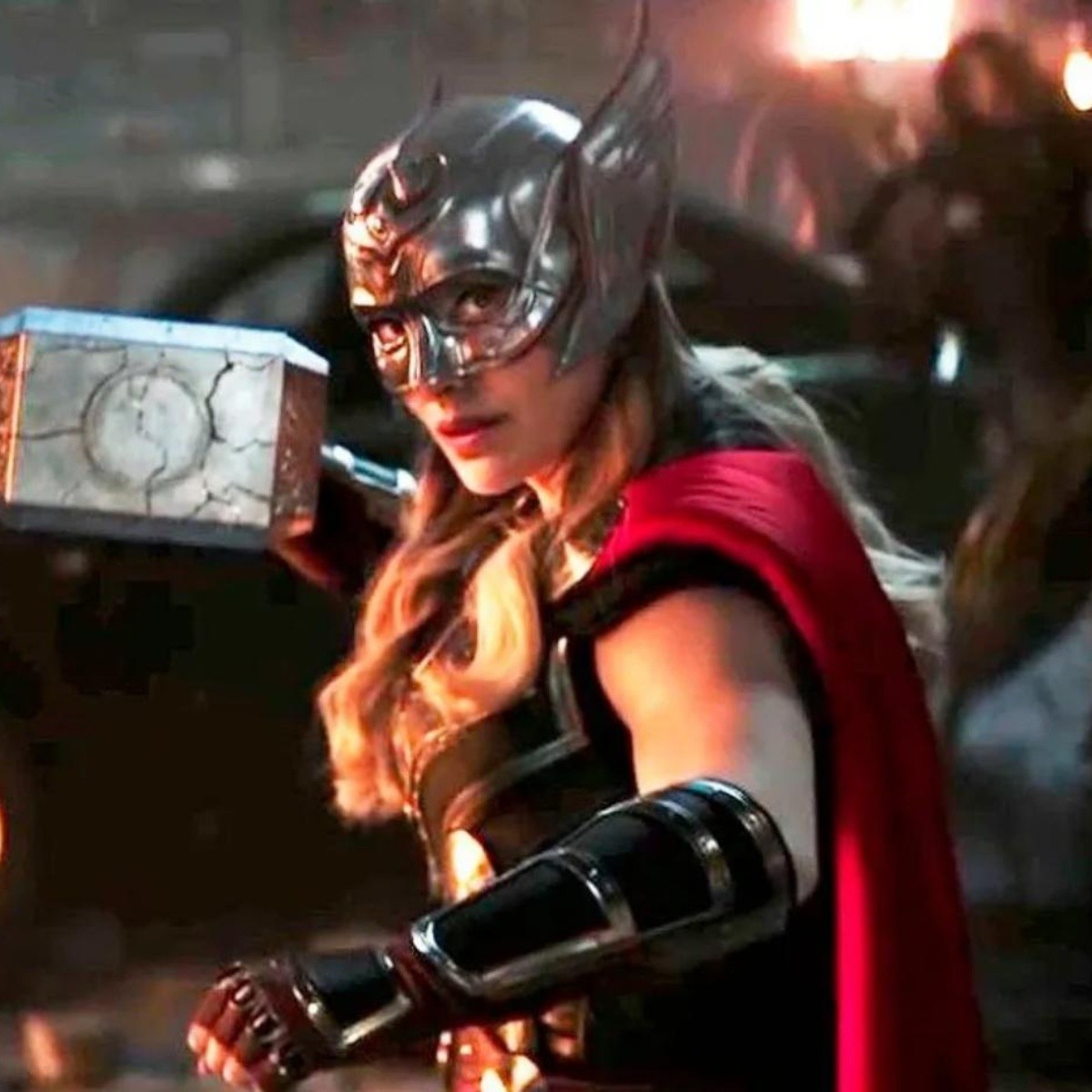 USA.- Marvel Studios has released the official trailer for Thor: Love and Thunder, his next film, scheduled to be released on July 8 around the world. This time they offer A Closer Look at Jane Foster’s Mighty Thorplayed by actress Natalie Portman.

And it was surprising that the American-nationalized Israeli actress has had an incredible transformation for the new film of the Marvel Cinematic Universesporting a very well marked physique, stealing all eyes.

Natalie’s character in the fourth Thor movie undergoes an incredible transformationas she becomes a muscular, powerful goddess capable of lifting Thor’s hammer, making it clear that she is worthy of it, just like her ex-partner.

The actress leaves behind her normal clothes and her brown hair to surprise everyone with a costume worthy of a goddess and an impressive appearance, leaving not only Thor very surprised, but all the fans of the story, who is once again Directed by Taika Waititi, the crowd favorite.

Noticing the great change that Natalie Portman had, in a matter of minutes, it became a trend on social networks, where Internet users point out that it has suited her wonderfully and they even long for the release date to arrive soon so they can see her in action. next to Thor Odinson, the God of Thunder.

Prior to the release of the official trailer and before images of Natalie Portman bringing Mighty Thor to lifeOn the Internet, different images of the actress went viral walking and showing off her physical change, showing completely marked arms and becoming the envy of all. On more than one occasion, she made it clear that she prepared hard for the film, it has been revealed, the last of Thor.