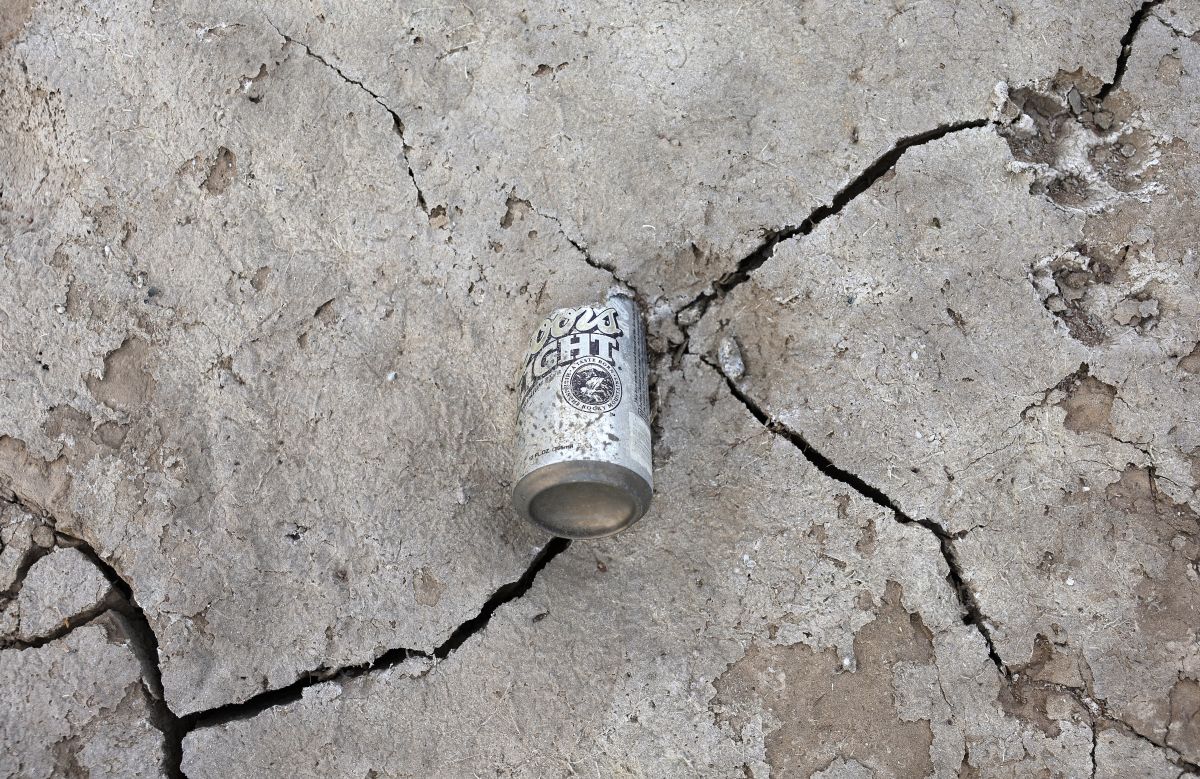 A Florida highway was blocked after several trucks collided and thousands of cans of Coors Light beer littered the road. and impede their transit.

The Florida Highway Patrol reported that all southbound lanes of I-75 were closed Wednesday after the crash involving five vehicles. Minor injuries were reported.

Footage from the scene shows thousands of cans and cases of Coors Light beer strewn across the road. or covered as mulch under the trucks that had collapsed in the accident.

A major cleanup operation took hours before the highway was finally reopened.

A driver of one of the vehicles, known as a semi, attempted to change lanes and collided with the rear of a second semi, the Tampa Bay Times reported.

Two other truckers then stopped to check on the crashed trucks. The driver of another vehicle also stopped.

A fifth semi, the one carrying Coors beer, did not slow down in time for the stopped trucks and struck two other vehicles.

The accident caused each of the trucks’ contents to spill onto the highway, the Tampa Bay Times reported on its website.

Also read:
Man finds a large snake in the toilet of his house in Alabama
Two people die when a plane crashes in a wooded area in Florida
· Elderly caregiver stabs him with scissors at Florida store; attacker allegedly wanted to cut off his head