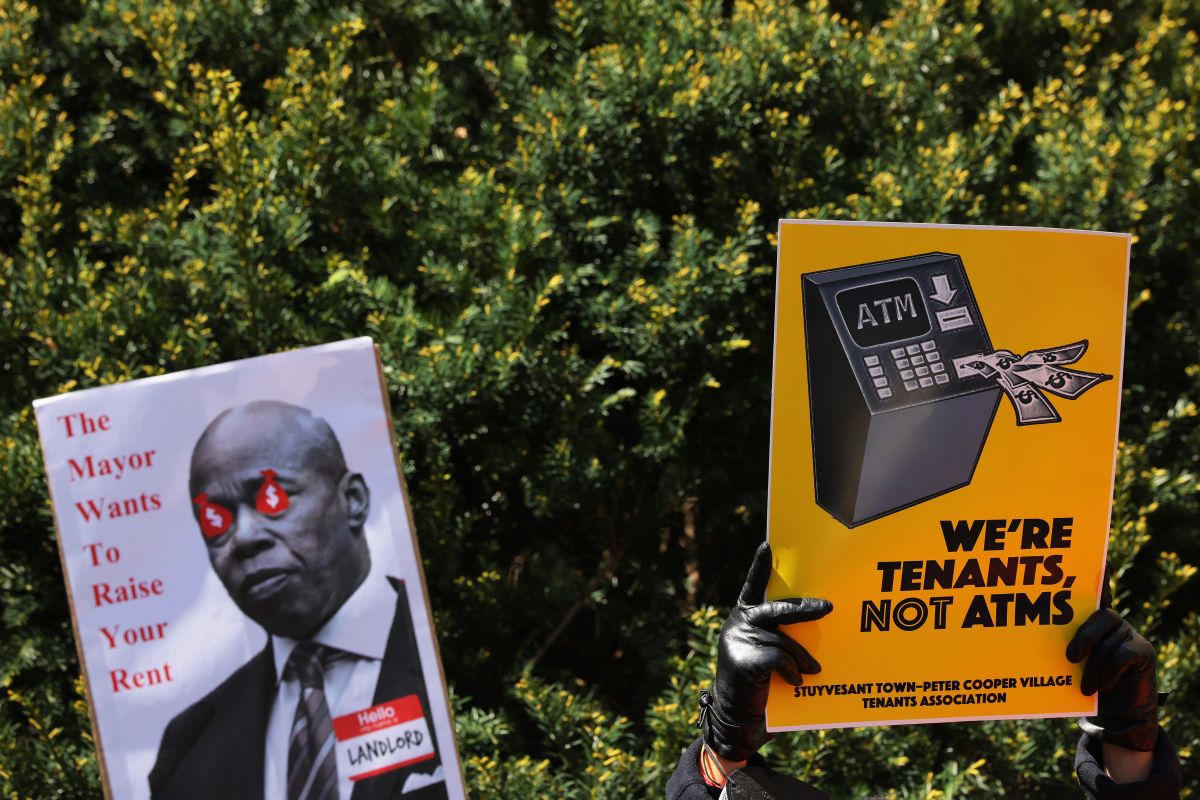 Thousands of New Yorkers will have to pay up to 5% more on rent stabilized in the City after the Rent Regulatory Board voted yesterday for an increase.

In a 5-4 vote, the New York City Rent Regulatory Board gave way to two rate increases: for one-year leases, the increase will be 3.25%; in two-year contracts, it will be 5%.

The rise is reported amid inflation that has made many more products and services.

The increase is the highest for rent stabilized apartments in 10 yearss and will affect about 2 million recipients.

Before the process was finalized, the entity was considering an increase of 2 to 4% in one-year rents and 4 to 6% in two-year rents.

As the group met at the Cooper Union last night, citizens protested outside in an attempt to stop the rent hike.

“I am angry and on a day to day basis, now I have to think about when I am going to be able to go buy food. I can’t buy everything I want,” Susan Steinberg, 75, told ABC News.

The old woman said that in the 1980s she paid $350 a month for a one-bedroom apartment in Stuytown. She currently pays $1,500 and that number will increase 5% following the approval of the raise.

For its part, the Legal Aid Society rated the rise as a shameful and predeterminedwhich affects the pockets of the most vulnerable such as black communities.

Adams defended himself on the grounds that the small landlords are at risk of bankruptcy due to years of freezing in increases.

“The system is broken, and we can’t pit landlords against tenants as winners and losers every year,” Adams said in written statements.

The rent stabilized program in New York protects tenants from a drastic increase in rental prices by placing limits on the amount of money a landlord or landlord can charge a tenant, including raising the rent at the time of renewal of a lease.