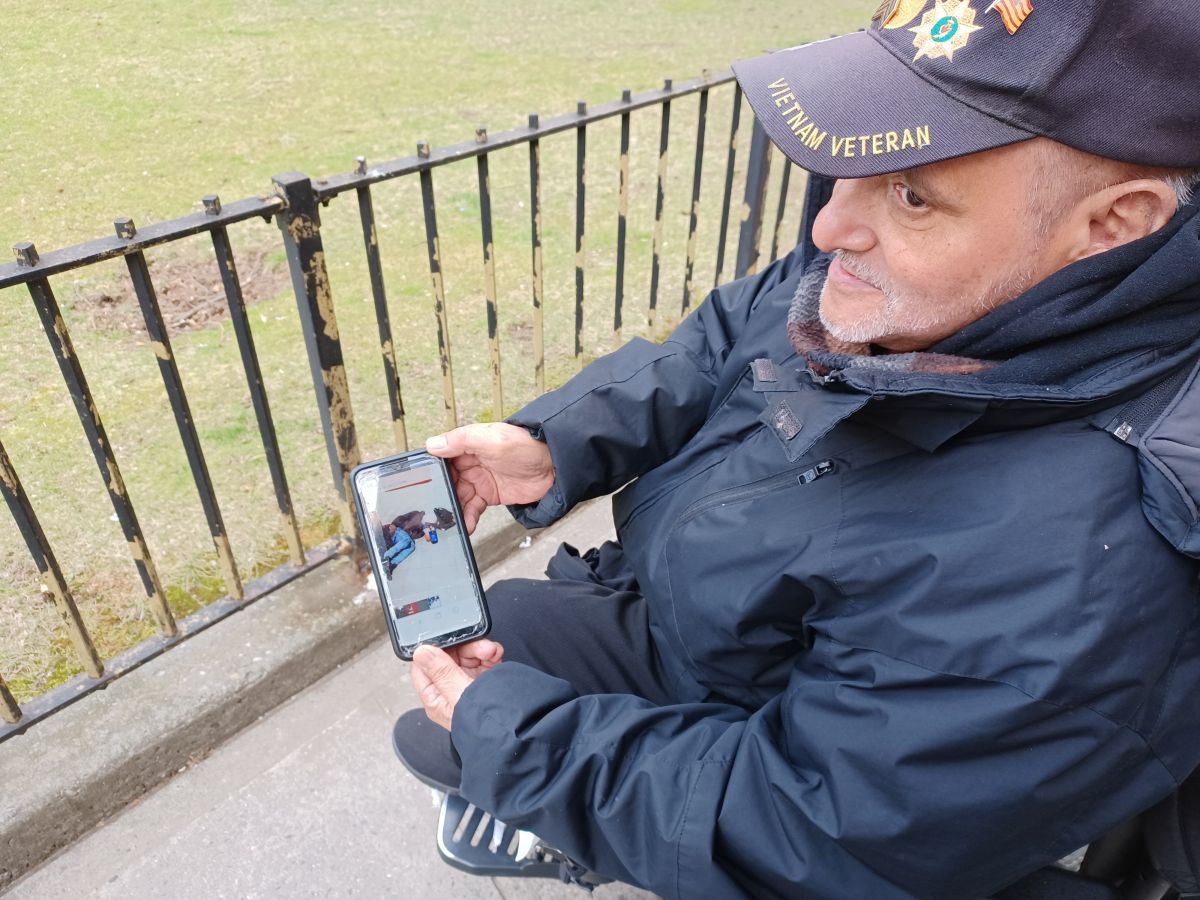 how many of the 177,000 apartments in the complexes of the Authority of New York City Public Housing (NYCHA) Totally Lead Free? doHow many children under six years exposed to this toxic product currently live in these units?

The above questions have had imprecise and unreliable answers for decades.

Now, starting in 2022, assembling this “puzzle” will involve more complications, since the City adopted since last December a new way to measure the presence of metal in apartments that were built before 1978where children under the age of six live.

This means that practically you start from scratch, in the way these complexes are inspected. And, in addition, residential units that had been certified as “lead free” they will now be removed from this list.

The numbers with the current measurement criteria show that at least more than 24,000 apartments until March of this year, “they are positive” on the metal.

In this sense, the approximations indicate that the number of minors will double As a result of the new analysis, it could be identified that they were exposed to potentially poisonous paint dust, which will require monitoring by the New York City Department of Health (DOHMH).

The children under 6 years are particularly more susceptible to cognitive damage from lead exposure, and even low levels have been shown to affect intelligence, learning ability and behavioraccording to the Centers for Disease Control and Prevention (CDC).

“The detail is that with the pandemic everything became more complicated with basic maintenance repairs. And it coincided with the new regulations on lead. Carrying out inspections with certified X-ray machines (KRF) takes time. It is a process that sometimes does not become a prioritywhen there are heating failures, leaks or elevators,” he told The newspaper a NYCHA source.

In accordance with the local law 66 approved by the Municipal Council in 2019 the City since last December 1, put into practice a new standard that defines that the paints or enamels with at least 0.5 milligrams of leadfor every square centimeter or more, are considered risky.

The inspections that were carried out for decades to put this poisonous agent “under the magnifying glass” used the limit of 1.0 milligrams of lead per square centimeter.

“Let’s be honest! Due to the burden of maintenance problems and the crisis that the pandemic imposed on NYCHA, the process that goes through the inspection of floors, windows, walls, pipes where the presence of lead can be detected,and that ends in a resolution or extraction, is long. And with the new detection scheme, of course, technically more cleanups will automatically come up to do,” the source said.

The issue of lead poisoning acquired a new attention in the Big Apple in the last quarter of 2021, as the CDC recommended lower the threshold for identifying people at riskwhich means that many more children will be found to have elevated lead levels.

In New York, that number would nearly double, from about 6,000 new cases a year to about 11,500according to data projected by The New York Times.

“Everything is months of waiting”

The problem that the residents of these complexes and their workers already anticipate, is that even though the laws order two lead inspections a year, the resolution of each problem reported in the public housing units in the Big Apple, Every day it looks slower.

This is testified by the Puerto Rican war veteran, Alfredo Martínez, who resides for 40 years in the Dyckman Houses Complex in Upper Manhattanwho is also “not very optimistic” with more ambitious changes: “Now they face the great task of get rid of leadwhen from a few months to here, even repairing a door implies months of waiting”.

In the opinion of a resident of one of the NYCHA units, “what was already going bad and slow, has been fatal for months.”

Showing photos taken from his cell phone, Alfredo confirms that at night, helpless iThey enter the buildings to sleep in the corridors.

“Now they go around with the propaganda of freeing us from lead. And for example, in our case, they cannot repair a door which is a minimum security issue. The doors do not close and these people come in with all their things looking for shelter,” the islander said, scandalized.

A community maintenance worker Amsterdam Houses, also in Manhattan, assures that “every day emergencies devour underlying problems. Y the road between detecting lead in a unit and removing it is often very long. Now, logic says that as more apartments will be classified as risky. The to-do list will be longer.”

Apartments must be “tested” again

Indeed, NYCHA sources confirm that the effects of the pandemic have caused there to be a roughly three-year “row” of accumulation of open work orders “to remedy the presence of lead product of visual observations”.

NYCHA is currently notifying residents that they need to have these apartments re-assessed under the new standard, therefore it does not have updated results under the new methodology.

Of course, the only thing that is clear is that of the 89,552 tests carried out under the previous schemes, more than 24,583 apartment units tested positive for lead. And more 18,000 are still waiting for results, evidence an updated report by the City.

In this long waiting list, you will find a Dominican grandmother who identified herself as ‘Maria Prado’who reports that no test is needed to ensure that in his apartment at Dyckman Houses, built in the 50s, there is a presence of metal.

“Here they came, they did an inspection for lead before the pandemic. I have been very attentive because my grandchildren come frequently. But, thank God, they have come back negative for their routine blood tests. But here of course there is lead, mold, leaks. And especially neighbors who do not collaborate,” he said.

Federal Monitor: Everything is late

In the latest report of NYCHA Federal Monitor, Bart M. Schwartz, dated February 2022, it is reiterated that according to a sequence of plans discussed on these homes, the municipal agency “committed to readjust its schemes and reduce lead in apartments that contain positive components where children under six years of age or older reside. They spend a lot of time.”

Initial calculations before the public health emergency indicated that all reductions in metal dust, present mainly in paints, would be completed. next October 31, 2022. A task without a doubt, impossible to fulfill.

However, as the Federal Monitor clarified last September 2021, “NYCHA stopped all work to detect and eliminate the toxic material, as a result of the announcement of a rule change by the City of New York that, effective December 1, 2021, changed the threshold for what constitutes the presence of the component in a residence.”

According to the crossing of various reports condensed by the Citizen Budget Commission (CBC), almost 90% of NYCHA’s housing units are deteriorated by multiple structural failures, and the worst thing is that if drastic changes are not made in the next 10 years, they could reach the risk of being affected beyond the point where it is unprofitable and impossible to repair them.

Lead in NYCHA: A History of Contradictions

Get tested for lead