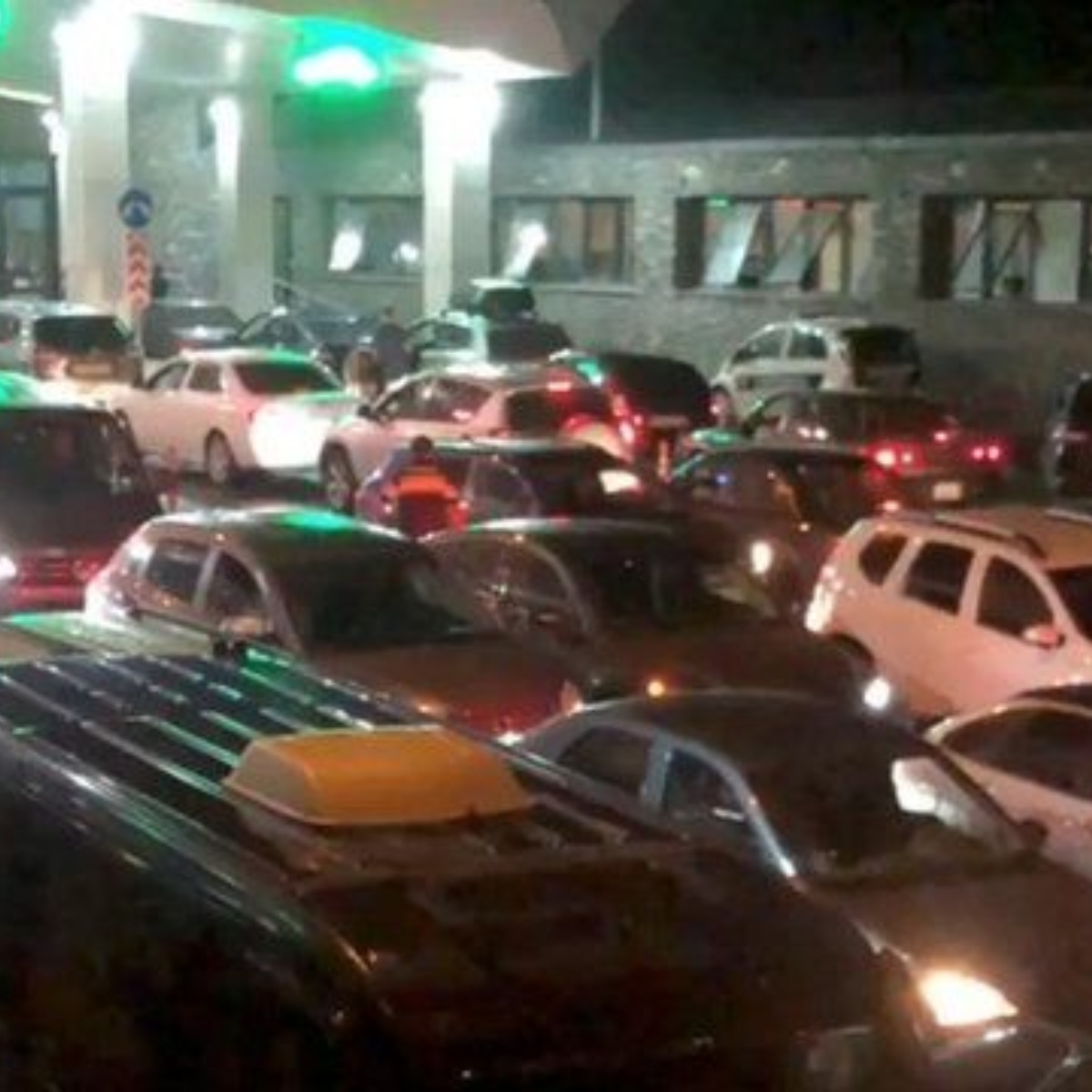 the border of Finland with Russia, has seen a historic increase in Russian men seeking to flee since President Vladimir Putinordered a military mobilization, so many have chosen to leave leaving their families behind, border traffic has been 107%, according to border authorities.

Also, it was detailed that some 7,000 people entered from Russia on Thursday, about 6,000 of them Russian, which represents a significant increase compared to the same day of the previous week, according to the border guards, in addition to these desperate movements, three people have applied for asylum last Thursday.

And it is that young people prefer to flee to the few countries that still let the Russians pass than to stay and enlist to increase the rigor in military attacks, as Putin has ordered, since this Wednesday he issued an order of partial military mobilizationHowever, a large percentage of Russians packed their bags and began their exit from the Kremlin, as they allege that it is not known when they will be called to enlist in the armed forces.

— Federico Alves, possibly running for the US Senate (@federicoalves)
September 22, 2022

They prefer to flee than war

��Today, the Chechens���� go to the military enlistment office after the announcement of partial mobilization.

From all corners of the Russian Federation buses full of men leave for their private training to their respective military districts. pic.twitter.com/2BtZKk6nVv

The few land border crossings, such as Finland, have received up to 400 meter long lines of Russian citizens, who want to be safe, but Prime Minister Sanna Marin said on Thursday that the government was assessing the risks posed by people traveling through Finland and was studying ways to drastically reduce transit from Russia, so he plans to deny passage in the following days.

���� Vladimir Putin announces partial mobilization in the Russian Federation. The mobilization begins. 300,000 reservists will go to the Donbass front pic.twitter.com/hDFF9EuL6l

This Wednesday, Russian President Vladimir Putin announced the mobilization of 300,000 army reservists for support the military operations it maintains in Ukraine.

“I consider it necessary to support the proposal of the Ministry of Defense and the General Staff to carry out a partial mobilization in the Russian Federation,” Putin said during a message addressed to the nation.

Following the announcement, mostly Russian men have preferred to leave the countrys, in addition to this, 1,000 people have taken to the streets to to protestbut this has led to imprisonment and fights with Russian police officers.