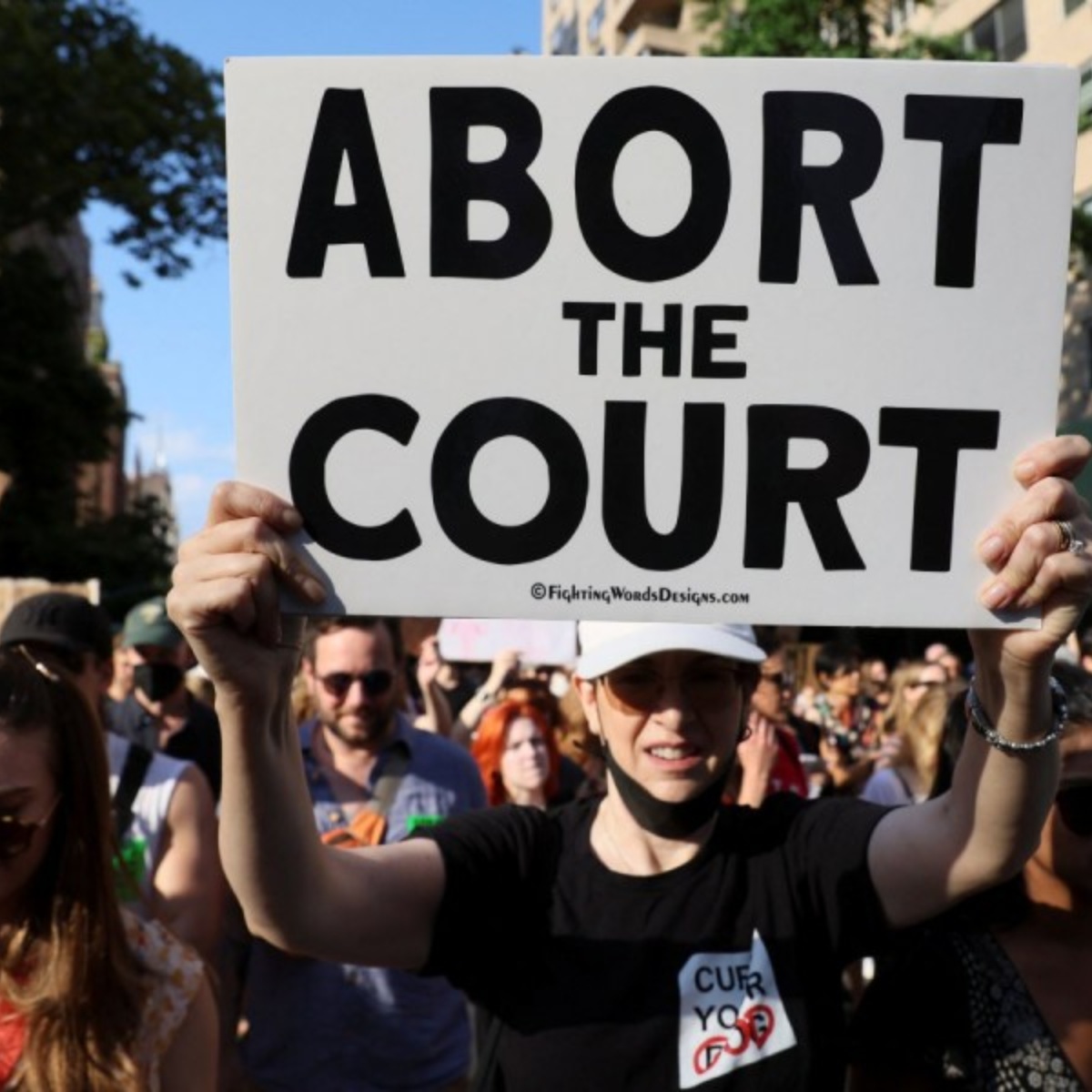 Thousands of women in favor of abortion took to the streets of Washington to protest for the second day in a row, after the Supreme Court ruled against the right to legal termination of pregnancy in USAwhich they consider affects their right to sexual and reproductive health.

As is known, this controversial decision of the Supreme Court, which mostly has conservative magistrates who came to this instance during the administration of former President Donald Trump, has caused all kinds of reactions in the American Union and beyond its borders. .

AmericanPost.News reported that the Supreme Court ruled by majority vote against continuing to guarantee legal access to abortion. With this, each state of this country will decide whether to legislate against or in favor of the abortionwhich has provoked protests from groups in favor of women’s sexual and reproductive rights.

protest in favor of abortion

#NewYork is in the streets protesting the Supreme Court ruling on #US against the right to abortion in much of the country #ThePeopleSpeaking #RoeVsWade pic.twitter.com/j2gi5kwql2

Against this background, thousands of women took to the streets of Washington to to protest against this measure against abortion, because they consider that it affects the full exercise of their rights. In contrast, pro-life from conception groups celebrated this Supreme Court ruling.

In this sense, the women pointed out that it is a risk not to allow legal abortion in all states, since this could cause those who wish to interrupt their pregnancy to take measures that put them in danger, such as having clandestine abortionsor, have to travel to other states to access this medical procedure.

In fact, the UN condemned this ruling internationally because they agreed that not allowing legal access to abortion negatively affects the rights of North American women.

With slogans such as “let’s abort the Court” or “get your hands off our bodies”, groups of women demonstrate for the annulment of the right to abortion in the US ����.

In contrast, from The Vaticanthe highest seat of the Catholic religion, celebrated the ruling of the Supreme Court against abortion, since its position is that life exists from the moment of conception.