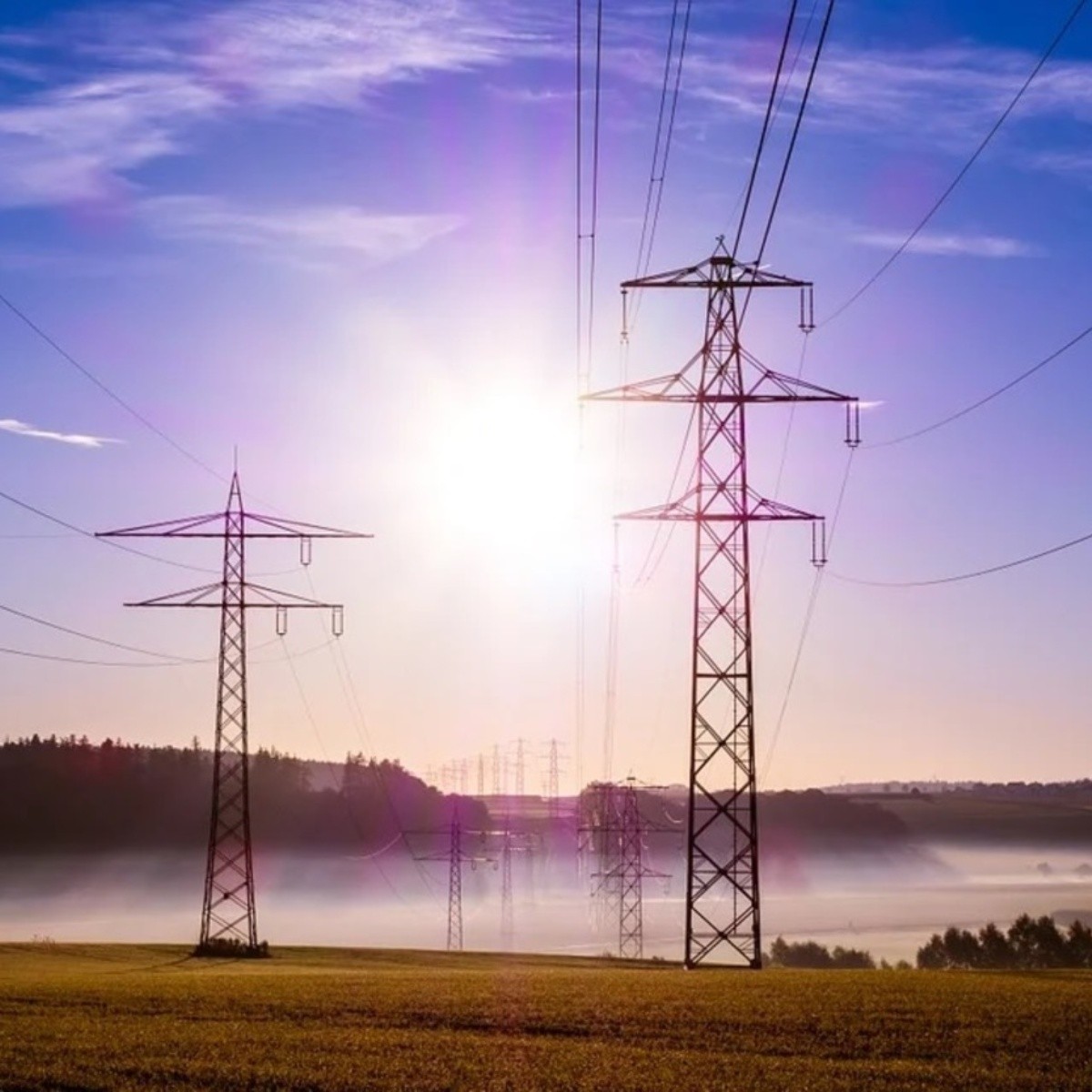 Mexico.- The president of the Board of Directors of the Chamber of Deputiesthe morenista Sergio Gutiérrez Luna, warned the opposition groups to the ruling party that if they vote against the electrical reform of the president’s government Andres Manuel Lopez Obradorthey will have to assume the “political consequence” of it.

It will be next Sunday, April 17 of the current year, when the Lower House of the Congress of the Union submits to debate and vote on the opinion that contains the electrical amendment initiative of the government of the Fourth Transformation.

Since President López Obrador sent the legislative project to Congress, the parliamentary groups of the PRI, PAN, PRD and Citizen Movement announced that their vote would be against, since this initiative sought to promote the actions included in the Electricity Industry Law (LEL), which had been stopped with actions of unconstitutionality promoted before the Supreme Court of Justice of the Nation (SCJN).

Read more: “They are not going to put us against the wall”: AMLO signs an initiative to reform the Mining Law to nationalize lithium

In an interview in the space of the journalist Joaquín López-Dóriga, on Radio Formula, Gutiérrez Luna emphasized that the reform promoted by the head of the Federal Executive Power will bring benefits to 43 million Mexicans.

Given this, the brunette assured that opposition legislators have the opportunity, if they vote in favor of the constitutional amendment, to show Mexican citizens that they have “sensitivity.”

“The people are no longer deceived, the people are waiting for solutions, here is a golden opportunity for the opposition to be sensitive and understand a cause that will benefit millions and millions of Mexicans,” he said.

Asserting that with the energy reform of the Fourth Transformation, electricity rates will drop, although various sectors have pointed out that it will be the opposite by handing over the monopoly to the Federal Electricity Commission (CFE), the president of the Chamber of Deputies sentenced: “if they (opposition deputies) do not want to do it that way, let’s say for a political context or simply to be contrary, then they will assume a political consequence without a doubt”.

Finally, Sergio Gutiérrez emphasized that it will be next Sunday when it will be seen which federal deputies are in favor of the Mexicans and which, on the contrary, what they want is benefit private sector companies.

Read more: Was it mandatory? FIU warns sanctions for not voting in mandate revocation

“On Sunday we will see which deputies and deputies vote in favor of all these people so that they pay less and who are with the idea of ​​defending private companies. The counterproposal we made to the proposal of the PAN, PRI and PRD has been very clear, where we agree on nine of the 12 points they had, the debate is very clear. The people are going to see which deputies are with the people and which are not”, he pointed out.


AMLO’s electrical reform wins a round in the SCJN