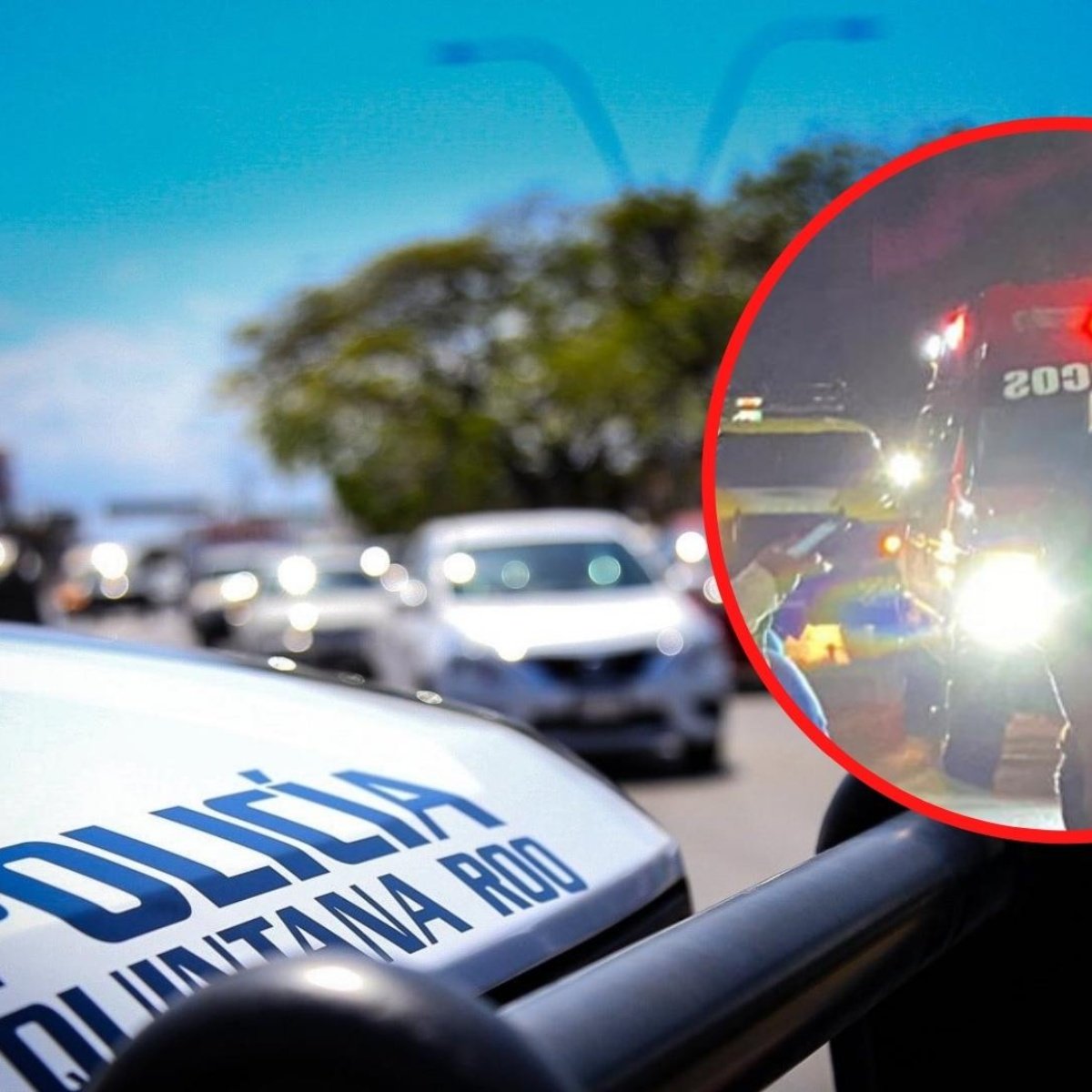 A woman of approximately 30 to 35 years of age was responsible for threaten reporters while doing their work during the coverage of a road accident on the avenue Jose Lopez Portillo The lady indicated that she works directly with the Governor of the State of Quintana Roo and that she would order everyone to be arrested.

The events occurred moments before 00:00 on this Thursday, January 20, when the emergency number 9-1-1 alerted the authorities that in the superblock 104, a subject had skidded, after a car blocked his path and knocked him out of his unit, remaining on the asphalt floor.

In minutes elements of the Quintana Roo Police, Municipal Transit, as well as a private ambulance arrived at the site and treated the subject, however, some time later a woman also arrived, dressed in blue denim pants, black heels, a white long-sleeved blouse, blonde hair and a slim complexion. , who claimed to be the victim’s sister.

Prevented reporters from doing their job

Before said woman arrived, reporters They were carrying out their work of taking photos and informing the public about the events that occurred, however, upon seeing this, the lady proceeded to run away from the journalists and threaten them that if they did not stop recording and even taking photos, she would order to arrest them, because she was a public official and works directly with the Governor of Quintana Roo.

Faced with this situation, officers and people known to the lady asked their colleagues to distance themselves and try to run them out of the area, minutes passed and while the lawsuit was ongoing, the injured man was taken to the hospital, since he presented a fracture in one of his legs and his unit was towed for the corresponding paperwork.

So far it is known that the fault in this accident was the “ghost” car by blocking the motorcyclist’s way, presumably he beat the victim, for that reason he lost control of the motorcycle and skidded, fortunately there were no human losses.