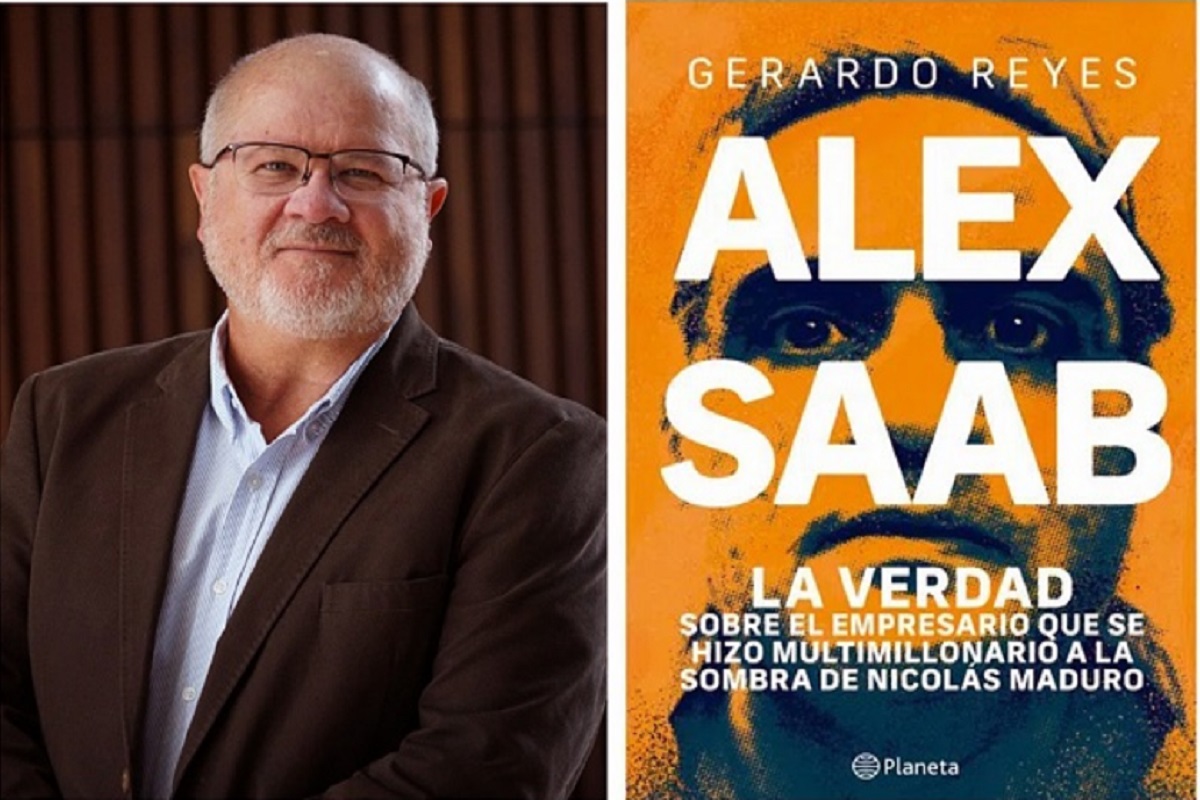 Alex Saab and the truth about the businessman who became a billionaire in the shadow of Nicolás Maduro. Gerardo Reyes

The renowned Colombian investigative journalist, author of Don Julio Mario and Our man in the DEA, takes us to the corrupt, anguished and Macondian world behind the chaos that exists in Venezuela.

With documents and specific references, specific conversations with those who move the threads of power and an entertaining style that captures the reader (who at times loses the narrative thread in the specificities of journalistic verification) Reyes tells the story of the businessman from Barranquilla who prevented that the sky will fall on the strong men of the Bolivarian revolution.

The author takes the liberty of imagining conversations based on third-party stories, but he spins an interesting story about a man “raised with the worship of money” who after falling from grace decides to sell his soul for much more than a handful of bolivars.

And deliver us from evil

The prolific Lima writer uses a binational Peruvian-American family made perhaps from the scraps of several real characters to tell us one of the most hateful stories of the modern Catholic world: the abuse of pedophile priests who know well how to hide in the recesses of religious secrecy.

It has the wisdom of giving you the plot poison little by little and taking you slowly through that dark labyrinth of manipulation and class reverence typical of Latin American societies that are drowning in stale apostolic and Roman traditions.

It is a well-written, captivating novel that doesn’t let you go until it’s finished, whose main lack lies perhaps in the artificiality of certain characters.

The other Isabel. Laura Martinez-Belli

We follow Hernán Cortés and those demigod men who turned out to be nothing more than stinking barbarians dazzled by gold, in their effort to take advantage of the internal struggles of a culture to subdue, steal and impregnate it in the process; but above all to the overwhelmed in their best effort to survive these and many other excesses.

It is a story of a historical nature about the Spanish conquest of Mexico and the indigenous resistance in the fall of Tenochtitlán, 500 years ago.

It is an ambitious work that seeks the constant and resounding dimension of mythical characters, alternative and well structured, with a feminine accent but a somewhat irregular rhythm.