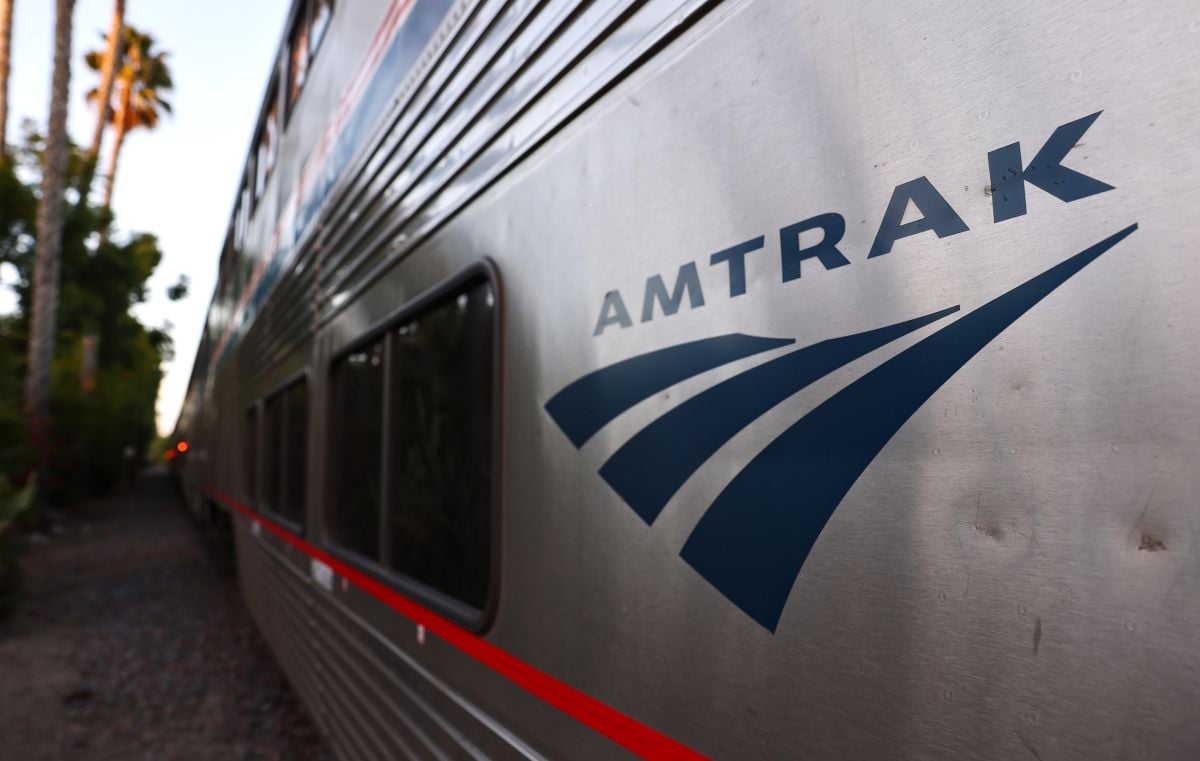 Following the accident of an Amtrak train that derailed after colliding with a dump truck, the rail network and local officials confirmed three deaths and 50 injuries in Mendon, Missouri.

In statements collected by ABC News, the superintendent of the Chariton County Ambulance Service, Eric McKenzie, reported that at least 50 people were injured after the crash.

According to Amtrak in a statement, eight passenger cars and two locomotives derailed around 12:42 pm local time.

Justin Dunn, a member of the Missouri State Highway Patrol, said two of the train’s passengers were killed, as was one person in the dump truck.

The train was headed from Los Angeles to Chicago with 243 passengers and 12 crew members on board at the time of the fatal accident.Amtrak said in the statement. All occupants of the train were removed, Dunn said.

So far it was known that 13 victims have been hospitalized. Nine patients were admitted as of 5:57 pm ET to MU Health Care University Hospital/Columbia, while Hendrick Medical Center officials accepted four injured in connection with the incident.

The National Transportation Safety Board He stressed that they activated a team of 14 officials to carry out the investigations of the incident. They are expected to arrive on Tuesday.

For his part, Mike Parson, Governor of Missouri, regretted the events and stated that he learned of the fatal accident while he was at an event in Kansas City.

“It is a terrible situation. I know that several cars have derailed. We think there could be some fatalities, but again, it’s too early. It is very unfortunate every time a train and several cars are derailed; It’s not a good dayParson pointed out.

You may also like:
• DEA agent died in the middle of a shootout while inspecting an Amtrak train in Arizona
• At least three people dead and 50 injured after the derailment of the Amtrak train in Montana
• Con Edison explosion at Bronx Amtrak station: 1 dead, 3 injured and train delays