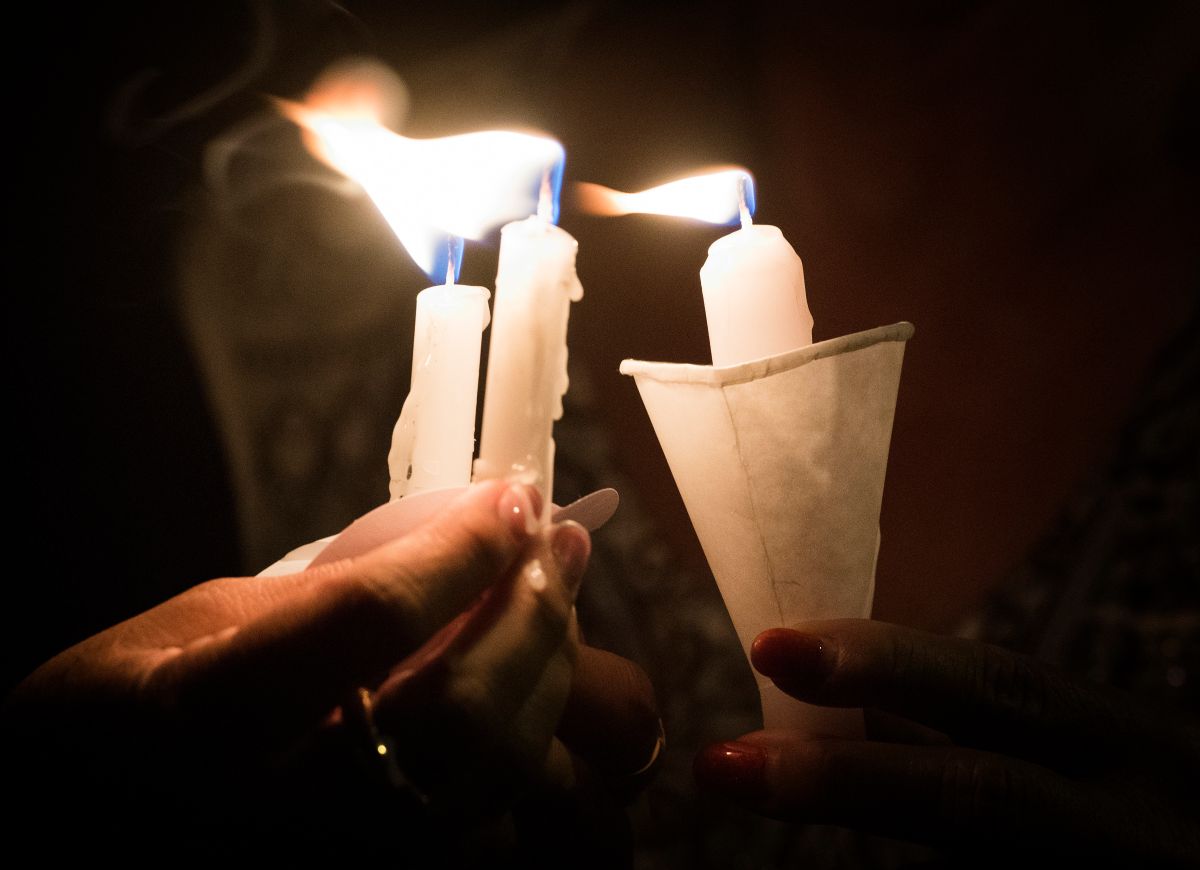 The three young Hispanic women died with their grandfather in a collision with a truck – Photo: MARK RALSTON/AFP/Getty Images

Three sisters living in Los Angeles died on Sunday, June 19, on a vacation trip to Guatemala while visiting their grandparents..

Nathalie Vazquez, 18 years old; Katherine Reyes, 20 years old; and Tiffany Garcia, 21; along with their grandfather, Luis Ernesto Vázquez, 52 years old, were killed in a car accident when the van they were traveling in with other relatives was collided by a semi-trailer truck, whose driver had initially escaped, but was later detained and arrested by authorities.

The tragedy of losing the three young sisters radically changed the life of Maggie Vázquez, single mother of Nathalie, Katherine and Tiffany, with whom she lived in Los Angeles.

Now, Maggie needs to raise funds to pay for the funeral expenses of her three daughters and her father in Guatemala, in addition to financially covering all the procedures to return the bodies of his three daughters to the United States.

“I am truly devastated and mourning the loss of those closest to me, who have been taken from me so suddenly. My youngest daughter had just finished high school and was on her way to college, along with her other sisters, and they had such a promising future,” said Maggie Vázquez on a GoFundMe page created to solicit support.

“My daughters were loved by everyone, they treated everyone with respect, as if they were their own family. I know they are in a better place and I am grateful to know that my father is with them taking care of them, as he has taken care of me,” she added.

The community has shown solidarity with the relatives of the three deceased Hispanic girls and they have managed to collect, until this Thursday, more than $30,000 dollars.