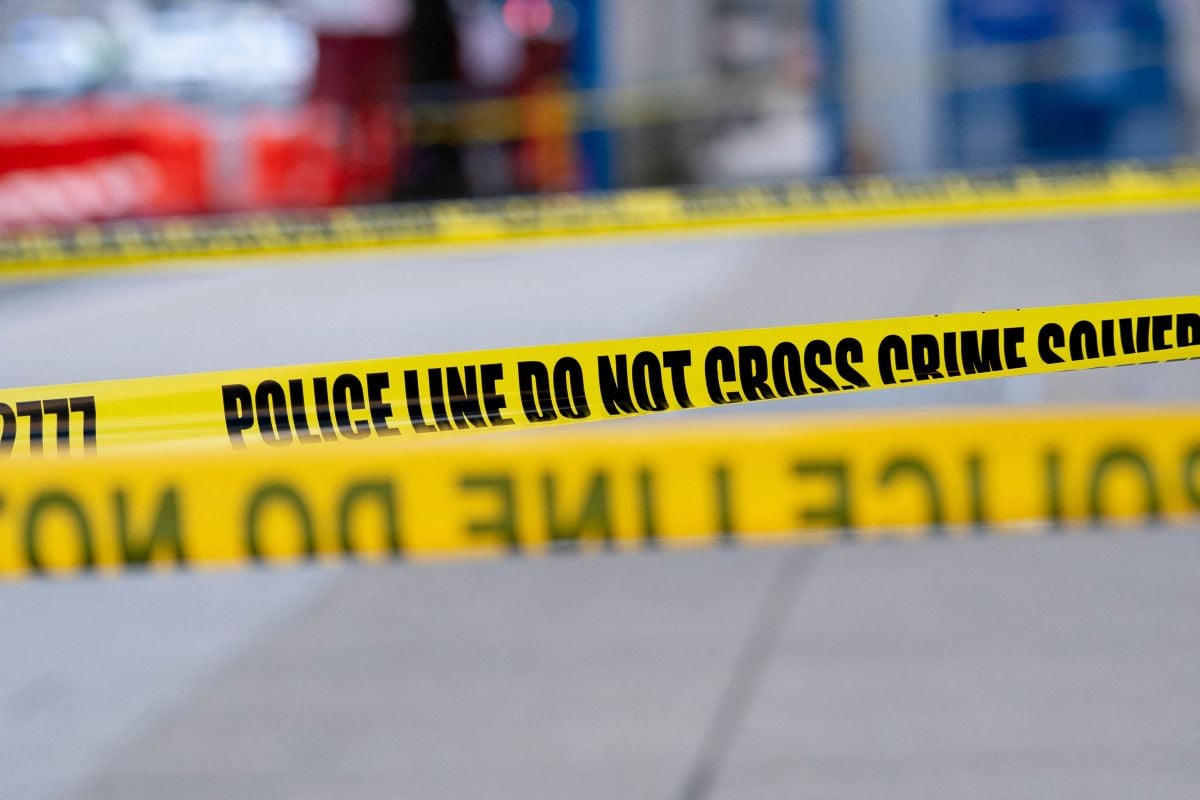 The deceased have not yet been identified – Photo: STEFANI REYNOLDS/AFP/Getty Images.

Three men were shot to death early Sunday morning by unknown persons inside a vehicle in a neighborhood in San Lorenzo, a municipality in eastern Puerto Rico, police said.

According to authorities, a call at 12:20 (04:20 GMT) to the San Lorenzo police headquarters alerted about the shots fired at kilometer 0.3 of the PR-916 highway, located in the Cerro Gordo neighborhood of the municipality.

When the police arrived at the scene, they found three men with multiple gunshot wounds in different parts of their bodies inside a white 1995 Ford F-150 pickup truck.

The deceased have not yet been identified.

Agent Anthony Egea, assigned to the Homicide Division of the Criminal Investigations Corps of the Caguas area, and prosecutor Francisco Gonzalez and Forensic Science Institute personnel took charge of the investigation.

This is the most recent multiple murder in Puerto Rico since the end of July, when four men, between the ages of 22 and 53, were shot to death by a group of hit men in an intense shootout in a public residential area (popular neighborhood) of San Juan.

Before that event, other multiple-murders were reported in Puerto Rico in early July near a baseball park in Levittown, a sector of the municipality of Toa Baja (north), in the Villa Esperanza public housing development in San Juan, and Juncos (east).