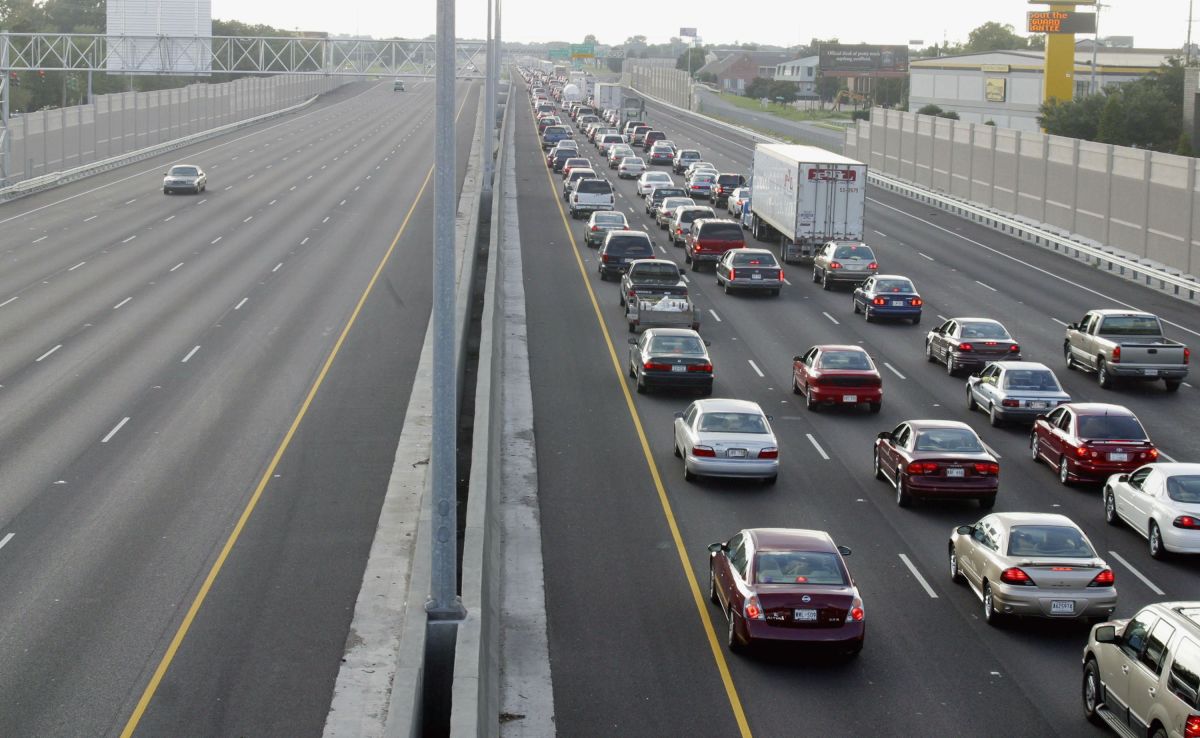 A car crash on Friday killed three University of Oklahoma meteorology students. when they returned home after “chasing” storms in Kansas.

Nicholas Nair, 20, of Denton, Texas; Drake Brooks, 22, of Evansville, Indiana, and Gavin Short, 19, of Grayslake, Illinois, were the identities of the student victims in the fatal collision.

The three students were driving south on Interstate 35 near Tonkawa when the 2017 Volkswagen Tiguan vehicle flipped over, veered off the road to the right, and then came to a stop as it returned to its lane. At that moment, a truck traveling in the same direction hit themaccording to the Oklahoma Highway Patrol.

Authorities pronounced the three youths dead at the scene, located about 85 miles north of Oklahoma City. The truck driver was transported to a local hospital but released. The bodies of the victims were removed from the rubble thanks to the hard work of almost five and a half hours by the patrol and paramedics of the Tonkawa Fire Department.

The accident took place around 11:23 p.m. Friday, just three hours after the students witnessed a small tornado north of Herrington, Kansas, according to their Twitter accounts.

The University of Oklahoma College of Atmospheric and Geographic Sciences issued a statement expressing its sorrow at the loss of the three studentsand asked the entire community to join in prayers for them.

“Our community in Atmospheric and Geographic Sciences is very close, and our School of Meteorology is very much a family. Now, more than ever, we must come together with kindness and sincere mutual support. Please join us in offering thoughts and prayers for those most affected and providing them with privacy.”

With information from The Oklahoman

You may also like:
• Six high school students died after being hit by a truck in Oklahoma
• Deaths from traffic accidents in New York increased by 35% so far in 2022
• Man dies after his arm gets stuck in the door of a Boston Red Line Metro train