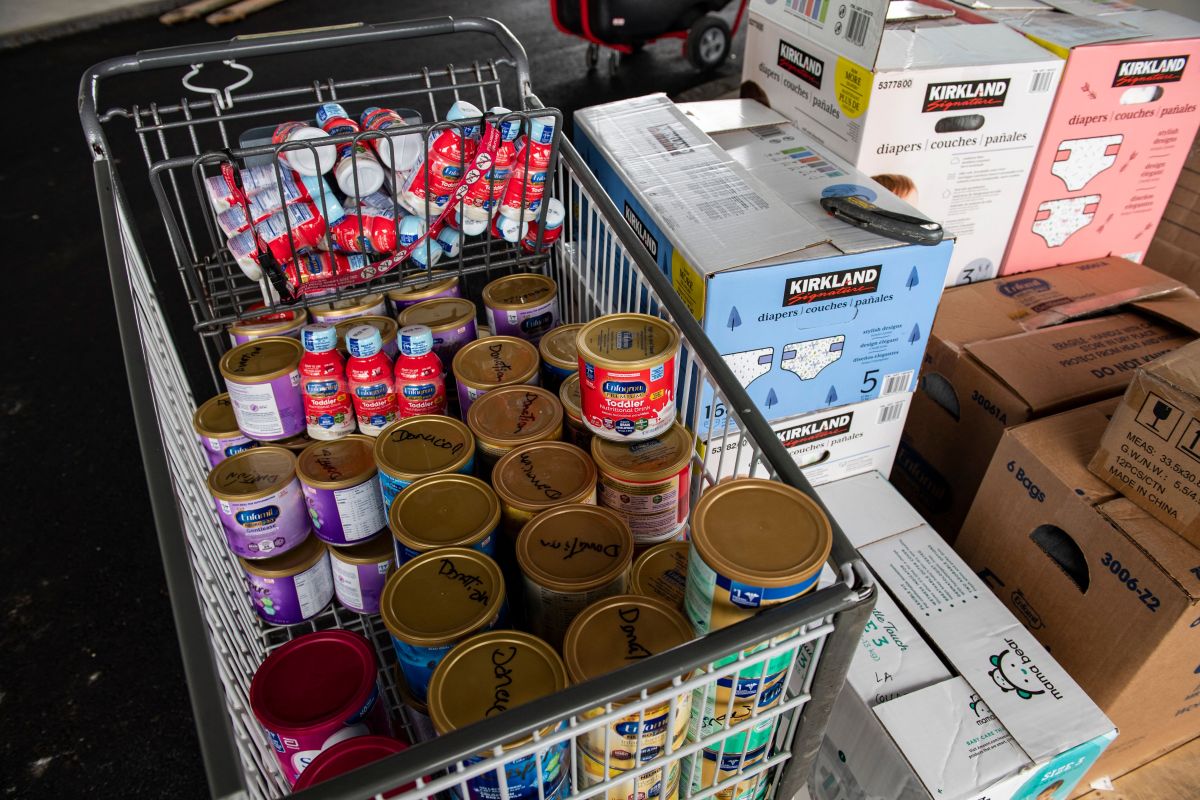 MIAMI – Three residents of South Florida (USA) were sentenced to 18 years in prison each for orchestrating a plot of fraud against US manufacturers of infant formula and for eye care worth more than $100 million dollars, the Federal District Attorney for the Southern District of the state reported this Friday.

The convicted, Johnny Grobman, 48; Raoul Doekhie, 53, and Sherida Nabi, 57, orchestrated the scam between 2013 and 2018, years in which they “obtained deep discounts on infant formula prices by lying to manufacturers” who they claimed were buying the products. to send them to Suriname.

However, the scammers they sold the products in the US market for millions of dollars and the benefit obtained “later the three defendants divided it among themselves,” the Prosecutor’s Office said in a statement.

The defendants concealed their activity from U.S. manufacturers of Food and Drug Administration (FDA)-regulated “infant formula products, eye care products, and other items” through “fictitious” foreign shipments, i.e., shipments that did not contain the products purchased from the manufacturers, but presented documentation to show that an export had taken place.

A third method was to create shipping documentation for fraudulent export showing that the products were exportedwhen in reality they never left this country.

In February 2020, a federal jury found Grobman, Doekhie and Nabi “guilty of conspiring to commit wire fraudwire fraud, money laundering, and conspiring to obtain $5,000 or more worth of pre-retail medical products by fraud or deception.”

They were also found guilty of “theft of pre-retail medical products and smuggling of merchandise from the United States.”

“The fraud perpetrated by these defendants is nothing short of heinous,” said the federal prosecutor for the southern district of Florida Juan Antonio González, who stressed that “the sentences of 18 years in prison reflect the seriousness of the crimes” committed by the defendants. .

Baby formula: Alert of scammers who sell products on the internet that never arrive