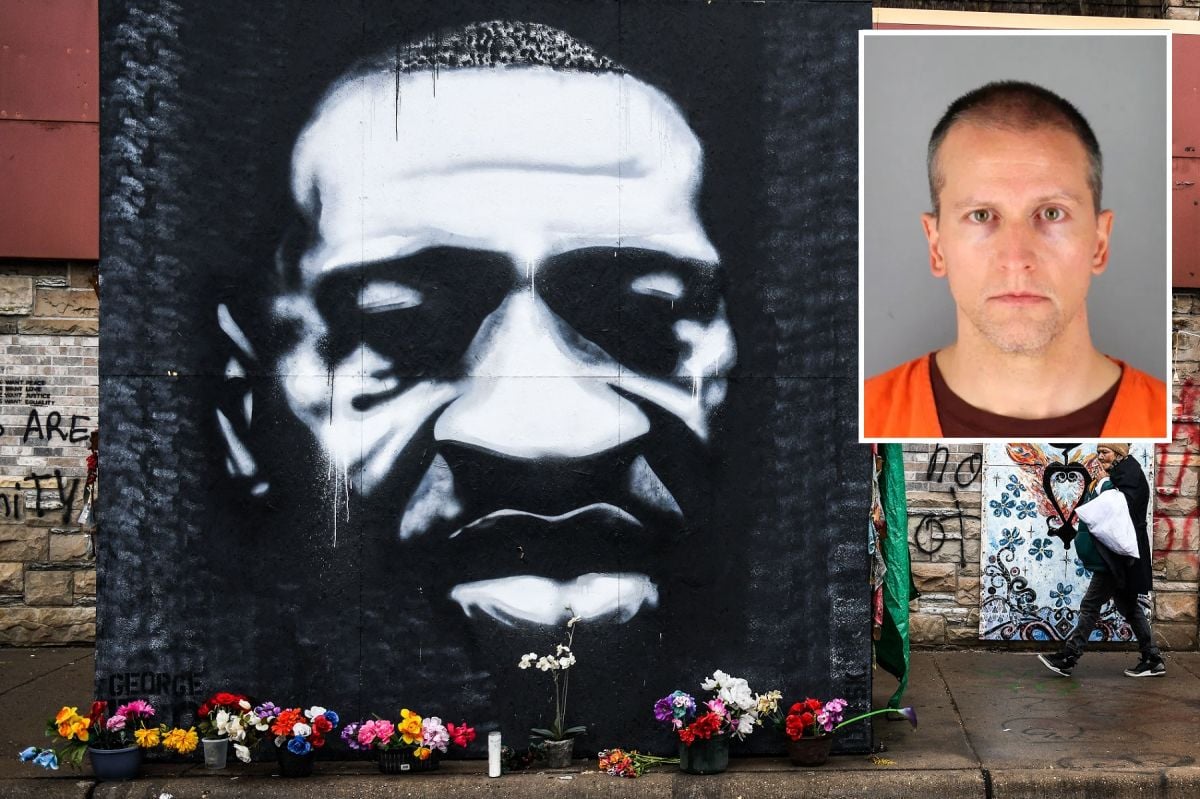 After the sentence to 22 years in prison for the white police officer Derek Chauvin for suffocating the African-American George Floyd, the trial of three of his companions is approaching, who will be prosecuted for their failure to act to prevent his death.

Federal justice began today the selection of the 12 jurors who will have to decide on the guilt of Tou Thao, Alexander Kueng and Thomas Lane, accused of violating US laws on the “civil rights” of Floyd.

Specific, they are accused of failing to help him as he died under the knee of his colleague Chauvin on May 25, 2020 in Minneapolis.

That day, The four police officers participated in the arrest operation of the 46-year-old African-American, suspected of having bought a pack of cigarettes with a counterfeit $20 bill. To control him, they knocked him to the ground, handcuffed him, and each took their position.

Chauvin, a white man with 19 years of police experience, knelt on his neck; Alexander Kueng, a rookie black agent, was placed on his back; Thomas Lane, a 30-year-old white, newly hired man, grabbed her legs; and Tou Thao, an Asian American with eight years on the police force, kept bystanders at a distance, horrified by Floyd’s pleas and groans.

They stayed like that for almost ten minutes. The scene, filmed and released online, sparked massive protests against racism and police brutality across the United States and beyond, and continues to fuel reflection on the country’s racist past.

The Minnesota justice then initiated a process for murder against Derek Chauvin and for complicity in the murder against his colleagues. In turn, federal prosecutors in May charged the four officers with “violating the civil rights” of Floyd, including liberty and security.

The three police officers will appear without Chauvin starting Thursday in a federal court in Saint-Paul, the twin city of Minneapolis, where security has been tightened. They are accused of not having provided the necessary assistance to Floyd, despite signs of medical risk.

“They saw George Floyd lying on the ground, clearly in medical distress, and knowingly failed to provide assistance, acting with deliberate indifference,” according to the indictment.

All three men plead not guilty. The two rookies are expected to insist during the trial on the authority wielded by Derek Chauvin, a seasoned police officer.

The judge in charge has planned two days to select the jury and hopes to start the substantive proceedings on Monday, which could last two weeks.

Read more:
The US puts a “heavy hand” on borders; Vaccination will be required for those entering from Mexico or Canada by land
American Airlines flight returned to Miami after an hour and a half for a passenger who refused to wear a mask
CIA evaluation rules out that cases of “Havana Syndrome” were a foreign attack