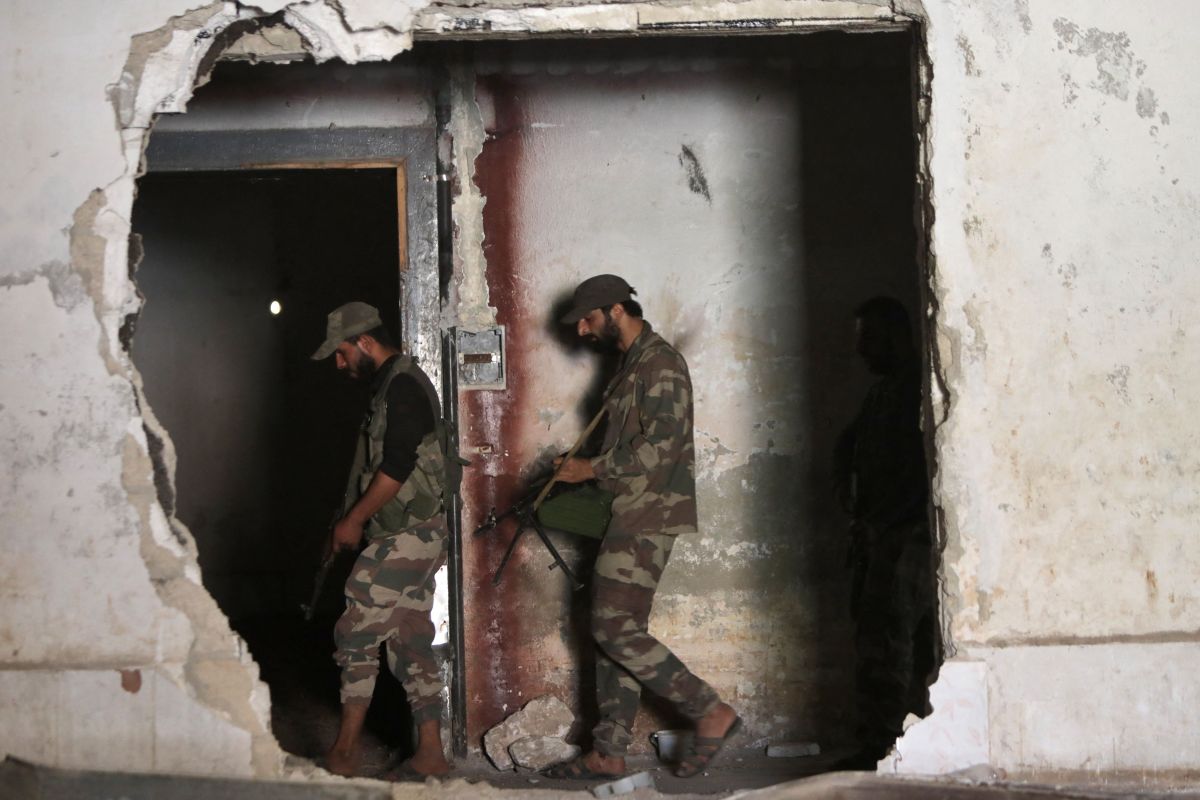 Syria accused Israel on Sunday of killing three of its soldiers in a new rocket attack on its territory, this time in the northwestern coastal province of Tartus, while three other soldiers were wounded, Syrian media reported, citing the Army. .

According to the official SANA news agency, “the Israeli aggression caused the death of three soldiers, while three others were injured and there were also several material losses” due to a fire, which the firefighters have already managed to put out. SANA indicated that the attack “came from the sea, targeting some positions in the south of Tartus province” and that Syrian air defenses managed to shoot down “some” of the rockets.

The attack took place around 8:50 pm local time, when several rockets launched “from the direction of southeast Beirut”, the capital of Lebanon, were also directed at the outskirts of Damascus. For its part, a military source confirmed to Efe on condition of anonymity that this “Israeli aggression” targeted several positions in the province of Tartus, without giving further details.

Likewise, the Syrian Observatory for Human Rights pointed out that the bombardments were directed against military positions of the forces of the Government of President Bachar al Assad where “Iranian militias” allied with Damascus are located. He indicated that “several missiles” hit the vicinity of the Abu Afsa village and a military base, where ambulances went to “rescue the wounded and evacuate the dead.”

The Israeli army, as usual, declined to comment on the attack in Syria. Israel has been carrying out attacks for years against what it has described as Iranian and Iranian-backed targets in Syria, where Tehran has deployed forces in support of Al Assad since the Syrian war began in 2011. According to the Observatory, this is the 19th attack Israeli of this type so far this year.

You may also like:
• Four children die in a government bombing in Syria
• American woman accused of leading ISIS female battalion in Syria
• Top Syrian leader of ISIS, an Islamic extremist group, was killed in an airstrike, the US Army said.