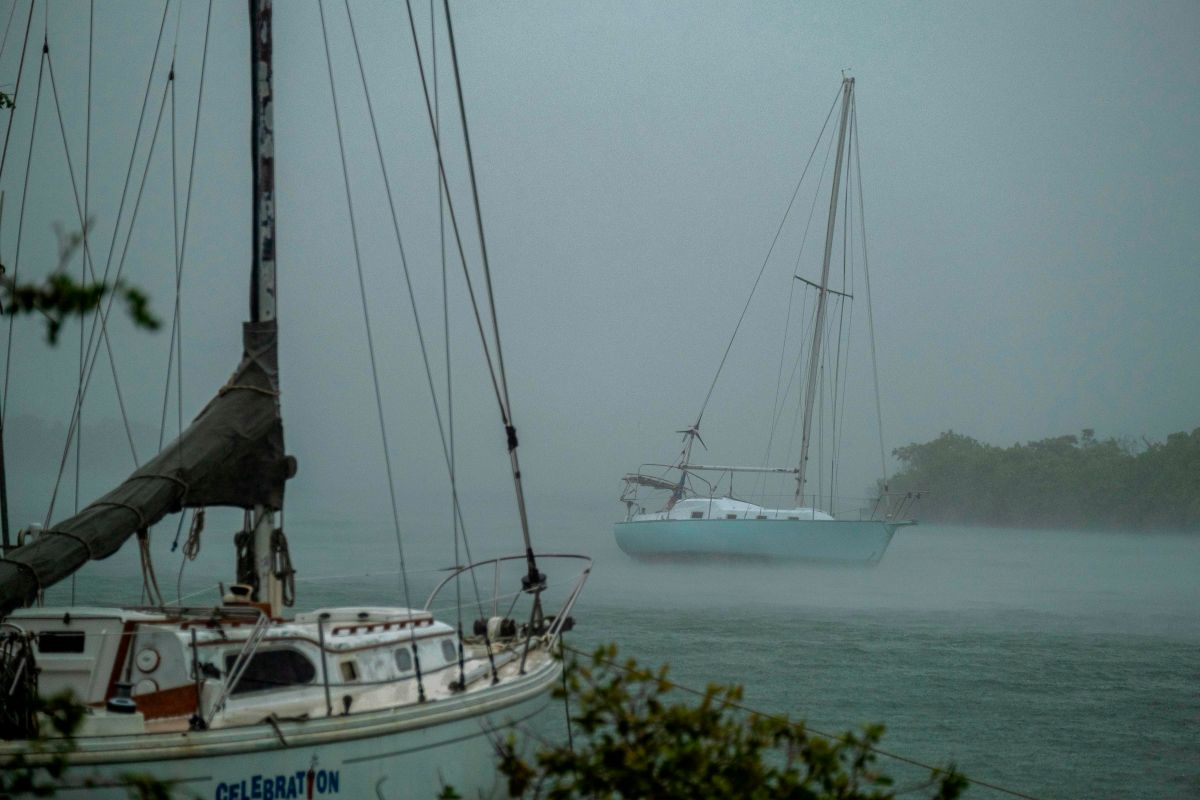 Three US sailors were rescued some 300 nautical miles (556 kilometers) north of Puerto Rico, after the sailboat they were traveling from the island of Tortola to Bermuda broke down.

This was reported this Monday in a press release by the US Coast Guard in San Juan, who led the rescue of the crew, who did not suffer any injuries, and their sailboat, 45 feet (14 meters) in length.

As detailed by the agency, its guards in San Juan received a call last Thursday at 1:00 p.m. (5:00 p.m. GMT) from the wife of one of the sailors on the sailboat Valor’s Captain, reporting the danger.

After the call, the Coast Guard officers managed to communicate with the captain of the boat, who informed them that the engine compartment of the ship had been flooded and that the other crew members were trying to remove the water.

Given this, the Coast Guard dispatched the Joseph Tezanos vessel from its base in San Juan and, from the Elizabeth City air base in North Carolina (USA), the HC-130 Hercules plane.

Upon arrival at the scene, the aircrew lowered two liquid extractors so that Valor’s Captain’s three sailors could stabilize the craft, which bailed out 1,700 gallons of water from the engine area.

Meanwhile, the Cypriot barge Smew, which was in the area, assisted the three crew members as they waited for Coast Guard Cutter Joseph Tezanos to arrive from his 15-hour trip from San Juan.

The Joseph Tezanos, which arrived on Friday at 04:30 (08:30 GMT), rescued the crew with a small boat and towed the damaged sailboat to Puerto del Rey in Fajardo, in eastern Puerto Rico, where it arrived Yesterday.

–New rescue of immigrants on the coast of Puerto Rico: 27 people are stranded due to boat failure
–Five dead after tragic boat crash on Georgia’s Wilmington River
–At least 11 dead and 31 migrants rescued when boat capsizes near Puerto Rico