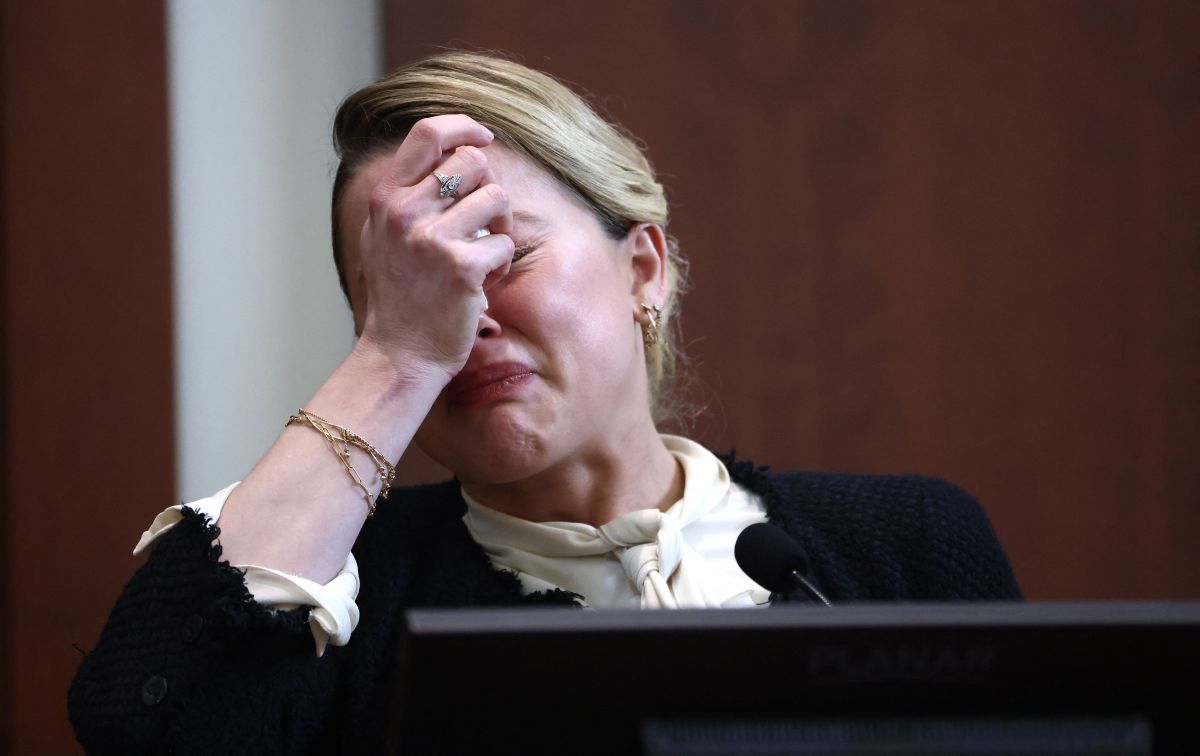 One day before the end of the trial of the lawsuit that Johnny Depp he took against his ex-wife Amber Heard for defamation, the protagonist of ‘Aquaman’ told the jury that the alleged campaign of harassment undertaken against her by the actor has humiliated her and made her feel fearful for her life after receiving multiple death threatsso she asked that “Johnny leave her alone.”

” I am harassed, humiliated and mistreated. Every day on the street, coming to this court. Sitting here in front of the world, showing the worst parts of my life, telling what I lived through. people want to kill me, they tell me every day, they want to put my baby daughter in a microwave and they tell me. Maybe it’s easy for them to forget that I’m a human being.” Heard said as she fought back tears..

During the interrogations, Depp’s lawyer, Camille Vasquez, told the actress: “their lies have been exposed to the world“, and questioned her about the people who have contradicted part of her versions.

The Hollywood star sued Heard for libel in Fairfax County Circuit Court over a December 2018 Washington Post op-ed in which the actress described herself as “a public figure representing domestic abuse“.

The actor’s lawyers say the article defamed him even though it never mentioned his name.

Heard has said she hopes the lawsuit will allow her to regain her voice, saying she had “a right as an American” to publish an article describing her experiences and how they relate to the national debate on domestic violence. “Johnny has taken my voice away. I have the right to tell my story“, said.

The actress assured that her ex-partner has been obsessed with revenge ever since she filed for divorce and got a restraining order to keep him away. The jury will hear closing arguments this Friday.

–Woman yells in court that Johnny Depp is the father of her baby: “This baby is yours!”

–Woman yells in court that Johnny Depp is the father of her baby: “This baby is yours!”