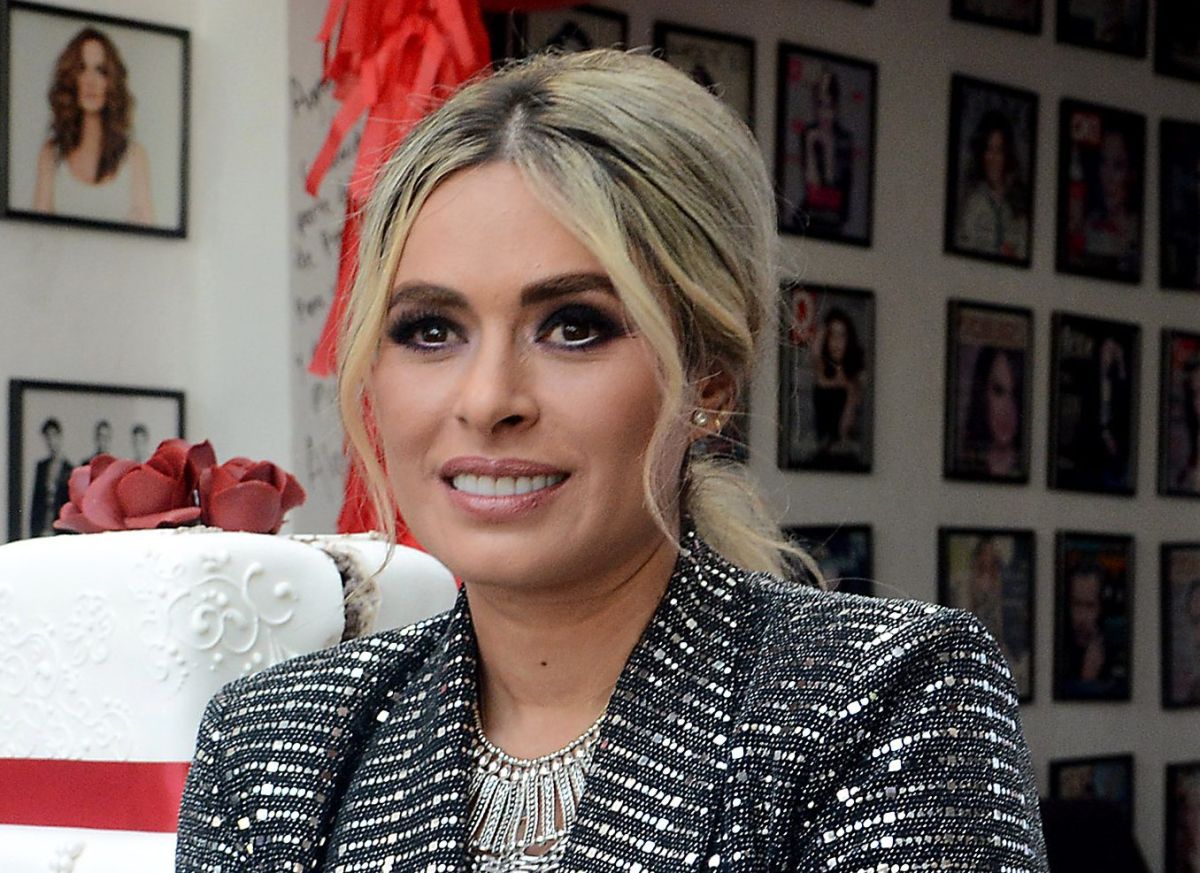 After the journalist Anabel Hernández revealed in her book entitled “Emma and the Other Ladies of Narco” that Galilea Montijo would have had an affair with the drug trafficker Arturo Beltrán Leiva, better known as “El Barbas”, the driver shows her face to ensure that she is willing to take legal action for defamation.

This was confirmed during a meeting with the media, to whom he confessed he is saddened to hear this type of version that has nothing to do with reality. And although this information emerged on a YouTube channel in which they took up what was said in a book that is not yet for sale, he warns that he will take legal action.

“It’s very sad to hear rumors coming. The day the book comes out I will take legal action and all I am saying is that this defamation law should be more severe and legislate, ”he said.

In addition, she says she is tired of having to go out to deny all the rumors, so through tears, she assured that she is saddened by having to clarify information that damages her.

“Yes, it bothers me, it makes me sad, too, because I’ve been a working woman and I’ll just take legal action.”

As for the rumors that claimed that he even helped the drug trafficker while he was in prison, he replied with a laugh that it is a complete lie, because at the time he was unable to help his sister get out of jail, where he remained for three years for the crime of drug possession.

Another aspect that stood out to the press was that due to this type of scandals, campaigns and employment contracts have fallen, since they affect his image without measuring consequences. But it is not only a matter that disturbs her, because she has even had to explain to her son what is said. Situation that Mateo, who is currently 9 years old, has understood perfectly.

In addition, he reiterates that his work can be verified and he has nothing to hide, since his hiring is through a representation agency and everything he has “done is through his work and is perfectly verifiable“.

You may also like:
–Raúl Araiza makes an indecent comment to Galilea Montijo and she slaps him
– Member of ‘Hoy’ leaves on a stretcher in full transmission after a strong accident
–Galilea Montijo talks about a closing of the cycle and producer of ‘Hoy’ breaks the silence