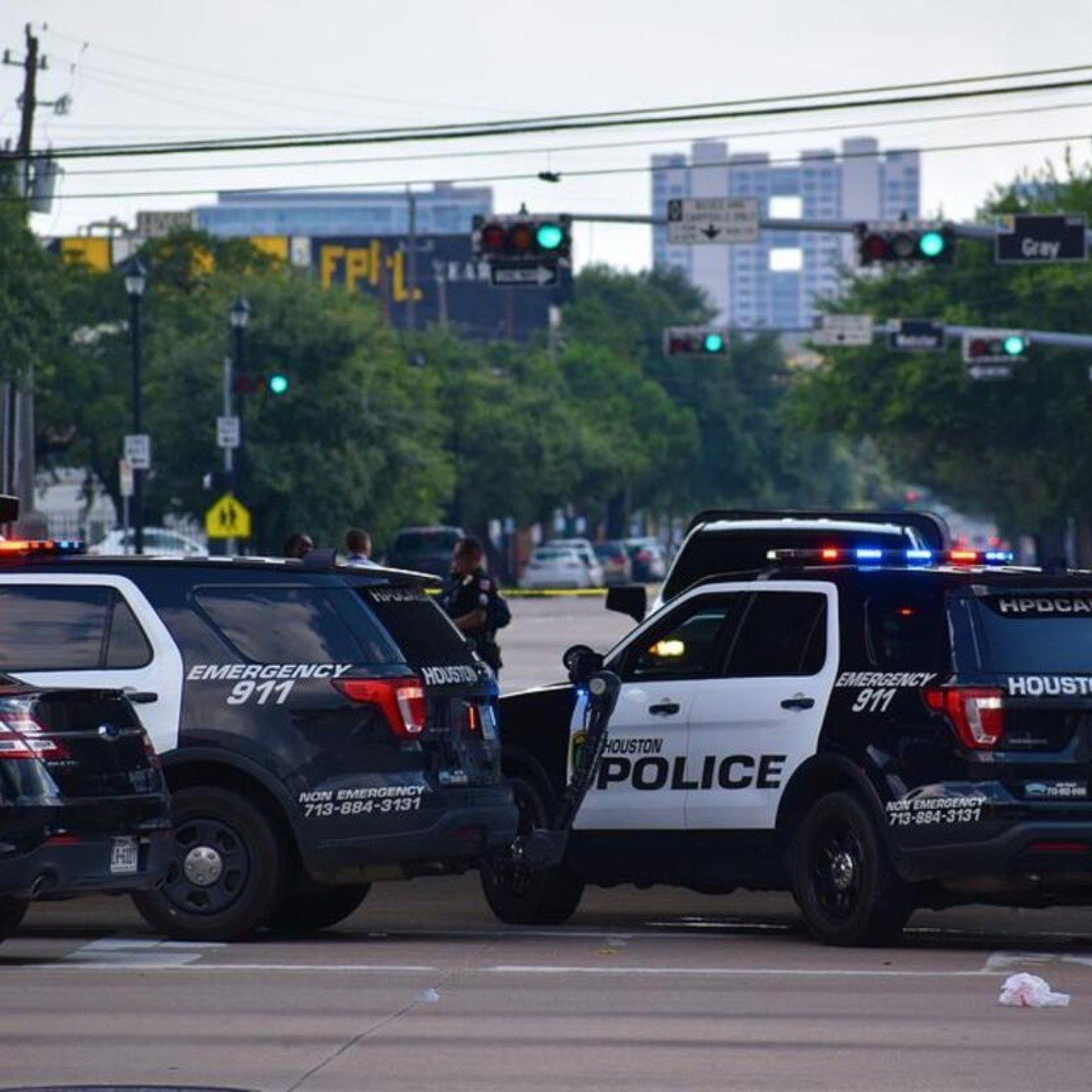 United States.- Between tears, the director of the Texas Department of Public SafetySteven McCraw, acknowledged that the US police erred in the operation that attended the shooting at Robb Elementary School in Uvalde.

Last Tuesday, May 24, an 18-year-old boy identified as Salvador Ramos entered the Robb elementary school in a town located 250 kilometers from the Texas capital and massacred 21 people19 of them underage students.

In a press conference offered this Friday, the Colonel Steven McCraw He accepted that the Uvalde police officers were slow to react to the entry of the teenager into the Robb school, who was carrying an automatic rifle that he later used to open fire on students and teachers of the academic institution.

From the beginning, the relatives of the fatal victims of Tuesday’s shooting questioned the official version released by the governor of Texas, Greg Abbottwho described the reaction of the Uvalde police as a “quick response”, which supposedly would have prevented further human losses.

However, three days later, the security corporation acknowledges that Salvador Ramos spent more than an hour inside the Robb school, while the uniformed officers waited outside for a special team to arrive. to deal with the emergency situation.

It transpired that the calls for help were repeated, many of them were even made from the cell phones of the children who were in the educational facilities during the massacre.

“What do I tell the parents? I have nothing to say to the parents, apart from what happened,” McCraw responded nervously to the questions that the media made in this regard.

The official stressed that key time was lost waiting for special forces to arrive at the scene. At the time, he maintained that when the shooter was locked inside two classrooms it was wrong not to have slammed the dooralthough it was thought that doing so would have posed more risk to the children who were inside.

“From the benefit of the perspective of where I am sitting now, of course it was not the right decision. It was a wrong decision. Period”, emphasized the colonel assuming responsibility.

Prior to the emergency calls made by the students inside the classroom, even neighbors and teachers had alerted the Uvalde police about the presence inside the elementary school of a young man who was carrying a rifle.

“We follow the protocol that must be followed for cases like this in which the shooter is entrenched and not in sight. But obviously with the information that we have, there were kids in that class that were still in danger,” he said.

Hours after the nightmare ended, it was revealed that about 19 policemen waited in the corridor for about 45 minutes while Salvador Ramos was alone on the other side of the door with a group of minors and some teachers against whom he unloaded the firearm he had in his hands.


Zamora and Imelda get into the ring