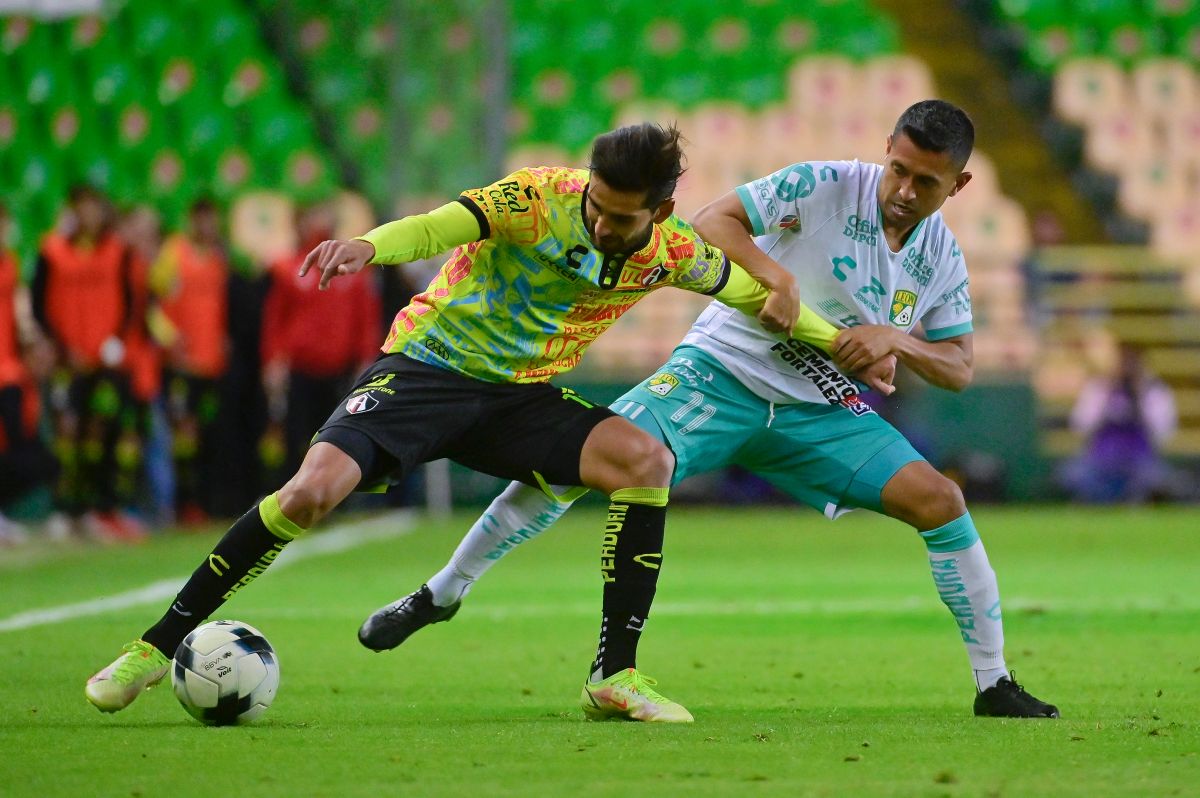 The Ecuadorian Ángel Mena converted his first goal of the year on Wednesday in León’s draw, 1-1 with the champion Atlas, in a match that was pending on the first day of the Clausura of Mexican soccer.

The two teams had opportunities to open the scoring at the start of the game, but the goalkeepers Camilo Vargas, Colombian from Atlas, and Rodolfo Cota, Mexican from LeónThey had timely saves.

Atlas came close to scoring in the 9th minute with a shot from Argentina‘s Franco Troyanski and an immediate shot to the post from Aldo Rocha. and León created danger with the Uruguayan Federico Martínez, in minute 13, however it was Mena who made it 1-0 by taking a penalty.

The visiting team created danger with the Argentine Hugo Nervo, in the replacement time of the initial half and started the second half at a good pace, in which he tied with a goal of a high degree of difficulty by Édgar Zaldívar, in service of Jairo Torres.

Los Rojinegros stood up well, dominated in midfield and stopped the rival. At the close of the duel, the Atlas gave the ball to the Lion, but he kept order and guaranteed the equalizer at his opponent’s home.

Atlas reached a victory, a draw and four units and appears in sixth place, two points above the Lion, tenth in the standings.

The Closing will continue from this Thursday with the third day that will have the San Luis-Juárez FC matches, on Thursday 20; Mazatlan-Toluca, on Friday the 21st; Guadalajara-Querétaro, León-Pachuca, America-Atlas and Monterrey-Cruz Azul, on Saturday 22; and Pumas UNAM-Tigres UANL and Santos Laguna-Necaxa, on Sunday 23.

FC Barcelona is fed up with the rejection: Xavi Hernández and the board of directors decide to publicly put an end to a bet of $158 million dollars