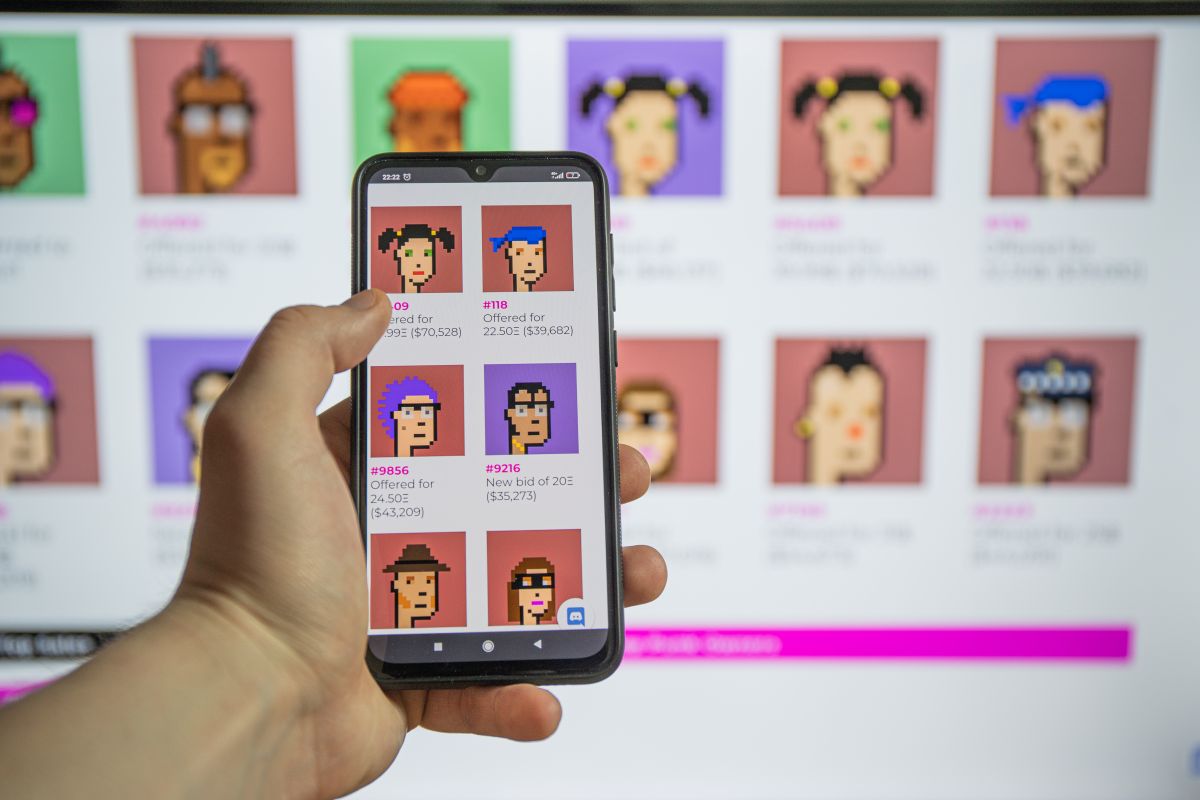 Tiffany & Co announced it will sell custom CryptoPunk earrings valued at about $50,000. The jewels will only be available to those who have an NFT from the CryptoPunk collection.

According to information published by the company each of the earrings will feature at least 30 diamonds or gemstones consistent with the NFT style. The jewel will also have an 18-carat gold chain that will include diamonds in its closure.

“CryptoPunk colors are represented as closely as possible using the natural colors of various gemstones. For example, to create 3D glasses, Tiffany designers will take advantage of baguette stones”, they explain from Tiffany.

The public that will be able to access this collection of gems is particularly small considering that only 10,000 CryptoPunks were created. and that some of its owners own multiple tokens. Likewise, it is important to point out that despite the crisis that the NFT market is currently going through, since both the interest and the price of these items have decreased considerably, the average price of each of them is about $200,000.

Tiffany & Co’s idea to make this CryptoPunk-inspired jewelry is the company’s latest attempt to attack this market, which they have tried to access before..

An example of this was the jewelry store’s decision to buy an NFT in March for a price of 115 ETH, equivalent to $380,000. At that time, the company stated that the NFT market was the evolution of art collecting.

In addition to this, the jewelry store announced this year as a joke that they planned to launch their own cryptocurrency called TiffCoin. However, after the announcement they denied the news and clarified that it had simply been a joke.

Despite this, all these situations demonstrate the high degree of interest that Tiffany & Co has in the world of cryptocurrencies and NFTs as a new business opportunity.