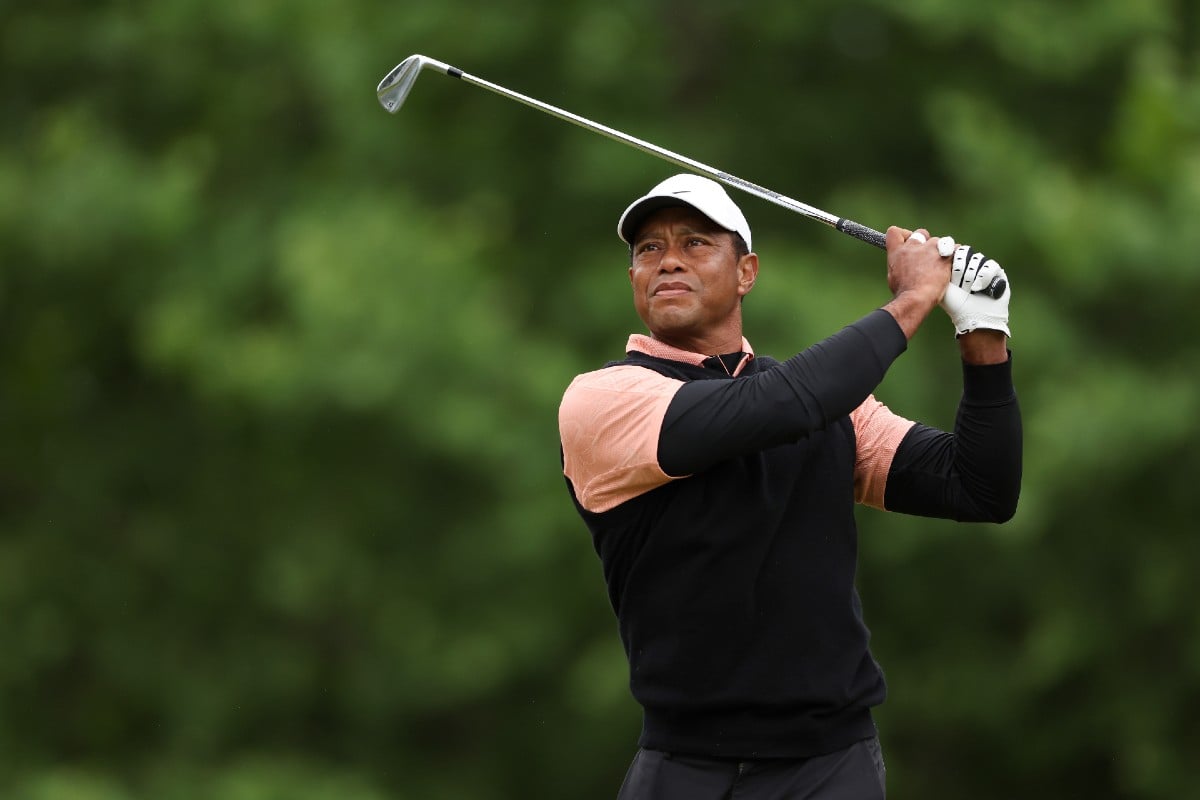 Tiger Wood became this week the third athlete whose fortune makes him a billionaire.

According to the specialized magazine Forbes, Woods accumulates a wealth of $ 1,700 million dollarswith which he entered the exclusive club of billionaires.

His wealth is the product of a brilliant career in which he has accumulated 15 highly relevant victories in the world of golf, in which he is also the holder of 82 records on the PGA Touraccording to a Forbes report.

It was precisely this specialized publication that named Woods as the new billionaire of the exclusive club, and the third professional athlete to reach this figure. However, the golfer is still a long way from the top ten richest people on the planet.

Wood’s estimated fortune of $1.7 billion is the product, according to the publication, of his golf earnings, sponsorships of various brands and other income that the golfer has had throughout his 27-year professional career.

And it is that beyond golf, Woods has had great success with the brands that have been seen in his figure as an athlete, a magnet not only for those who are golf fans, but also for casual observers.

“It was the right time in the right sport, being an athlete from a diverse background who was approachable,” Joe Favorito, a veteran sports business consultant and professor at Columbia University, said in the Forbes report.

Woods has been well received with brands such as Gatorade, Monster Energy, TaylorMade, Rolex and Nikewhich have swelled his fortune over the years.

However, in the last 10 years, the golfer has given more to talk about for his problems outside of sport, than for his brilliant career.

Between 2008 and 2019 he did not win anything, as Woods was more busy solving problems than preparing his appearances in the different tournaments in which he participated.

It was until 2019, that the golfer showed that he is still a star when won his 15th Major tournament and his 5th Masters.

Woods is now just three wins behind Jack Nicklaus, the biggest winner of all time.

However, just when it seemed that Woods could once again dominate the golf world, he made headlines again in February 2021 by a terrible accident in which he was about to lose a leg, as revealed by the athlete later.

Currently, his career is uncertain with sporadic appearances at the Masters in Augusta, Georgia, and with an announcement that he will participate in the Open Championship next July.

But the golfer saw better days in the early 2000s, when his income was estimated at $100 million a yearonly for earnings outside the sport.

You may also like:
– The price of gasoline exceeds $5 dollars throughout the country in the midst of a new inflationary escalation
– 5 products that have seen the biggest price increases since the end of 2021
– Why thousands of Americans who took early retirement in the pandemic are now going back to work