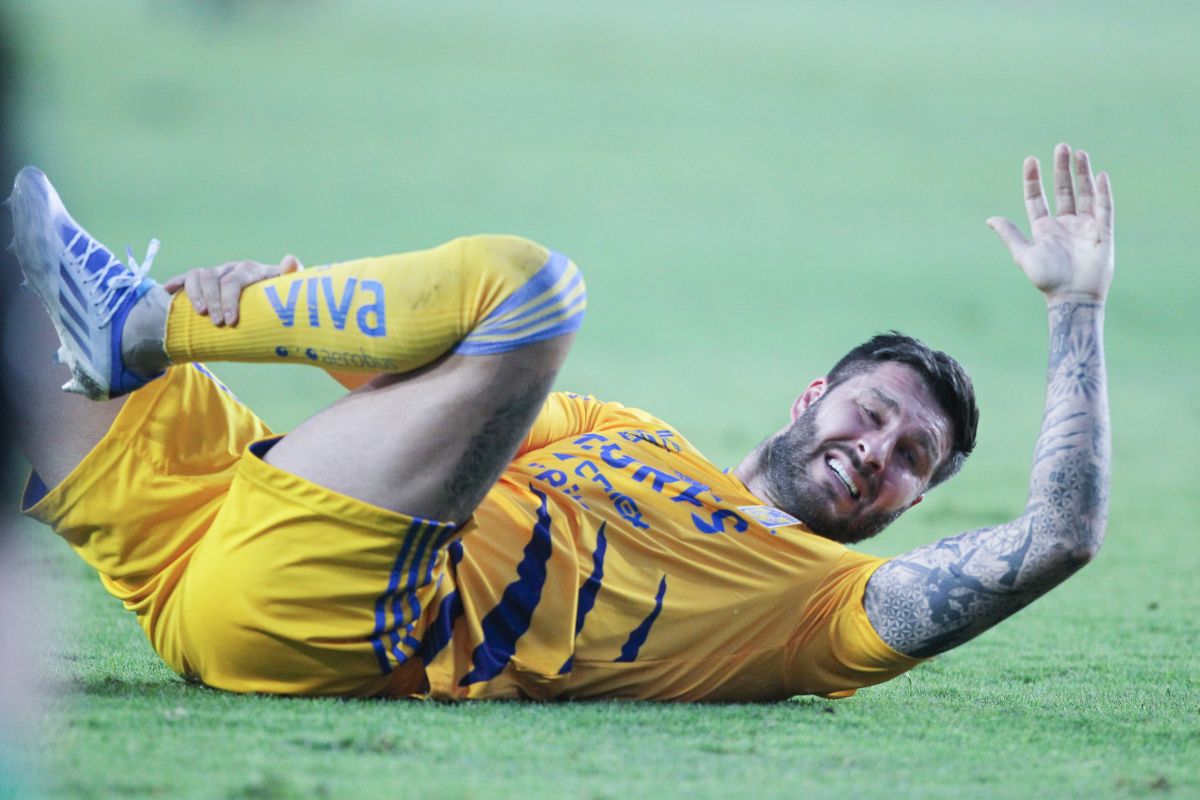 In a crazy game, the Atlas ended up getting the pass to the Liga MX final due to a penalty in the discount that left the miracle of Tigres unfinished.

Those led by “Piojo” Herrera ended up winning the match at home 4-2, but were left out by the final aggregate 5-4. Later, Liga MX confirmed that the felines used an improper lineup due to an excess of foreigners on the field (9), which meant a defeat at the table.

Piojo Herrera himself admitted that he made a mistake by improperly lining up after putting Floren Thauvin in for Hugo Ayala, who was injured in the match.

“My mistake, totally lack of concentration, thinking about the goals, Hugo told me that he couldn’t take it anymore because of a pain in his back, I didn’t realize it, my responsibility alone”, explained the Mexican coach.

It is not the first time that this type of sanction has occurred in a Liga MX match. Although on the other occasions it had happened during the regular dates of the tournamentor and not in a decisive phase like the quarterfinals of the league.

The regulation establishes that in case of improper alignment, the offending team will lose all the goals scored. In this case, Gignac’s three goals and Igor Lichnovsky’s strike will be disallowed, leaving the score at 0-5 on aggregate.

In other words, the final result for the offending Club will be 0 (zero), while for the Club that acted legally, the goals scored in the match will be respected”. dictates the regulation in article 49.

In Liga MX there are five antecedents, while in the extinct Copa MX there were two others. The last recorded in the Mexican tournament occurred in Clausura 2021 when América had Federico Viñas on the bench, and although he did not play, he was not registered and the azulcrema team lost the match 3-0.

In 2017, the Eagles once again had an improper lineup after they lined up the youthful Gerson Torres, but they only had him signed up for the under-20 team and not the senior team.

Cruz Azul also has a precedent when he lined up Salvador Carmona, who was sanctioned for doping in Liga MX in 2007.

Gignac scores three goals, but Atlas scores in the 100th minute to advance to the Liga MX final; Tigres played with improper alignment

The memes erupted after the elimination of Tigres in El Volcán