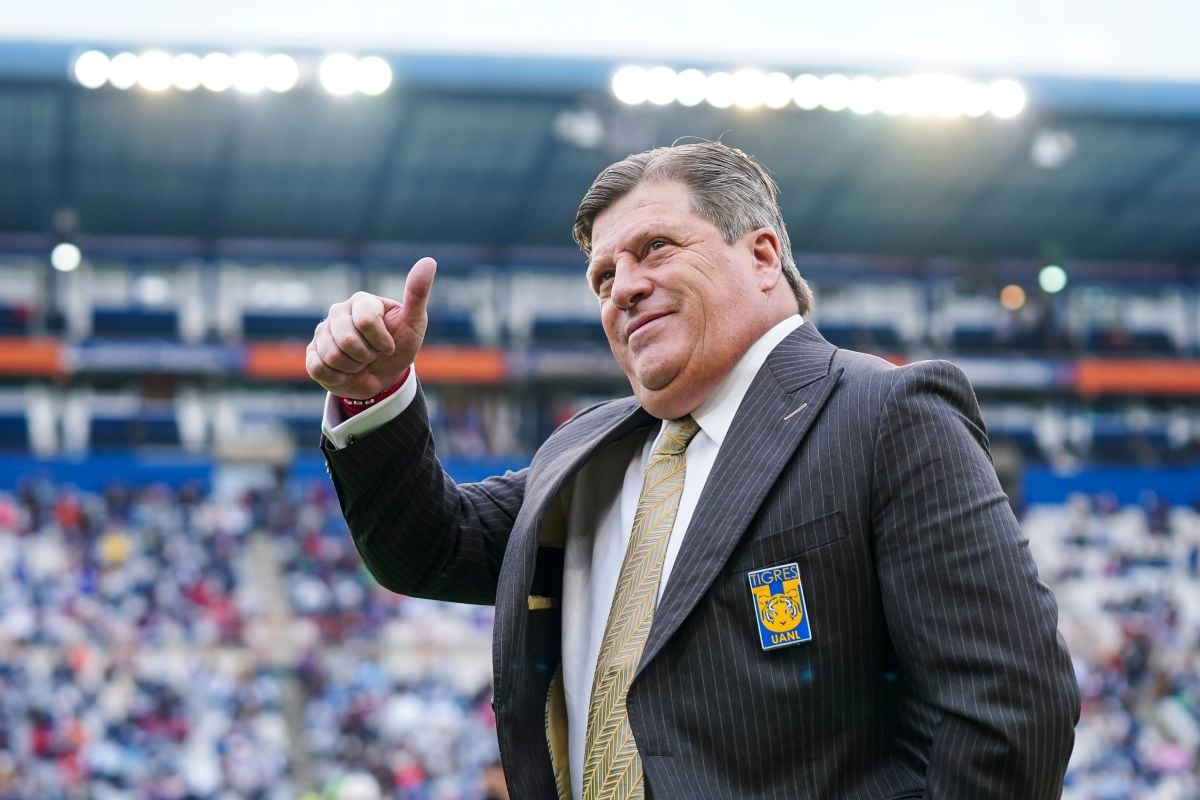 Tigres remains on the sidelines in the transfer market, because at the moment they do not announce any new hiring and their only signing is that of Eduardo Tercero who returned from the Xolos de Tijuana. However, Miguel Herrera spoke about the situation and made it clear that the transfer market will be measured.

Despite this, the departures of the feline team have been more numerous in relation to the incorporations, since Carlos González, Jesús Dueñas, Aldo Cruz and Juan José Sánchez Purata left the club in this transfer market, without mentioning the particular case of Luis Quiñones who was separated from the team for not showing up for a friendly.

Miguel Herrera’s response was clear and concise in relation to the transfer market. There will be no major additions, and elements of the core forces could be alternatives to filling vacancies that become available.

“It seems that people want bombings, but the team is very complete… there were no foreign places (before Charly’s departure), we have to take it easy, not rush us either, when you go out looking like crazy you find yourself with two situations, either you buy like crazy or they make you pay what the players aren’t worth, that’s why we’re going to look precisely for what we really need”, explained the ‘louse’.