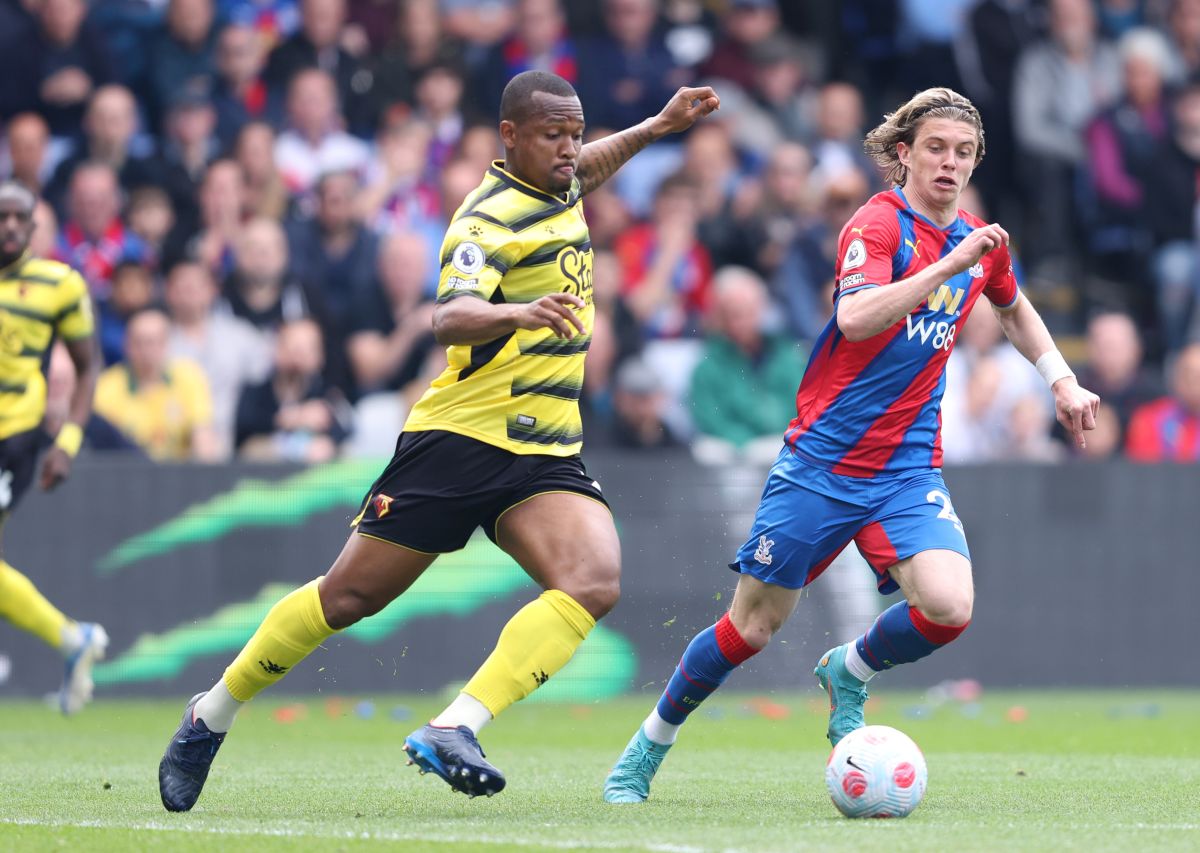 According to Tigres sources reported to the Mediotiempo portal, the Brazilian central Samir Caetano de Souza, would be uniforming with the colors of the feline team during the next few days. Caetano is a Watford record and would be occupying the foreigner position that Yeferson Soteldo would leave if his departure from the club to Santos in Brazil is finalized.

In this sense, Samir Caetano de Souza would be the much-requested foreign center-back for the auriazul discipline that would be arriving for the 2022 Opening. According to the same Mediotiempo reports, the parties reached an agreement to sign the Brazilian who currently plays for Watford of the English Championship.

Caetano is a strong central defender, like the typical Brazilian central defender of recent times, a prototype of a footballer that the feline team has been looking for in recent months. In addition, he would be the solution to a problem at the rear and would also occupy the foreign position that is expected to be better used than Yeferson Soteldo.

The board would have already talked with the environment of the soccer player born in Rio de Janeiro and now we have to wait for the official announcementwhich still depends on some factors that the team chaired by Mauricio Culebro is ordering, which hopes to make the perfect move for and benefit of the institution.

The signing of the Brazilian central defender Samir Caetano de Souza, would fall in Tigres as “ring on the finger”, a footballer who meets the requirements of the board and who also has experience in a tough league. However, for the signing to be carried out and completed, everything will depend on Yeferson Soteldo and the move to Santos in Brazil, for now there is faith that the negotiation will end on good terms.

Everything that surrounds the figure of Yeferson Soteldo in Tigres shows that the best thing for both parties is to end the employment relationship and give way to the arrival of Samir Caetano de Souza.

You may also like
. Héctor Herrera complained about “wet balls” after falling in the Skills Challenge
. Miguel Herrera close to failure in Mexican soccer? In social networks they ask for the exit of the “Louse”
. André-Pierre Gignac spoke about his participation with France in South Africa 2010 and his defeat against Mexico: “That World Cup was my nightmare”