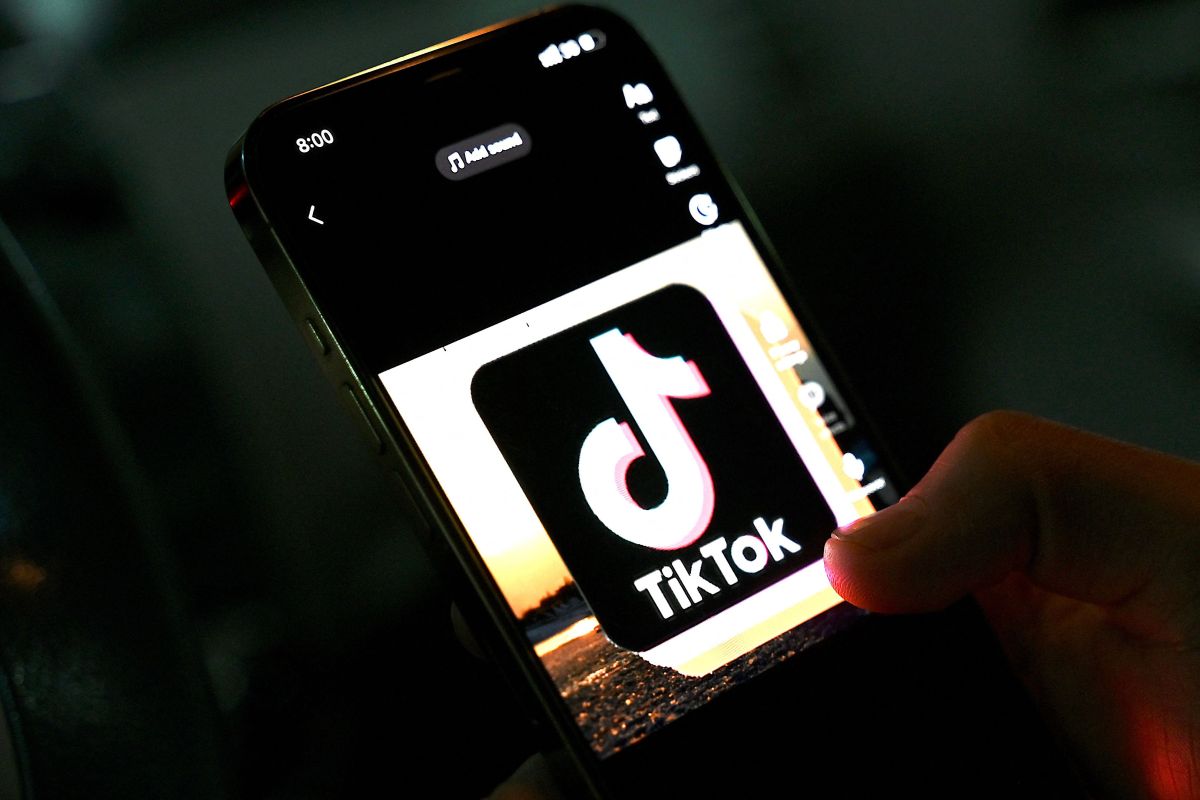 TikTok could be preparing to enter the music streaming platform market with a new service called TikTok Music.. The information comes after ByteDance, the Chinese company behind TikTok, recently filed an application with the Patent and Trademark Office to use the TikTok Music brand.

According to the records, the request contemplates the use of the name of the new brand for its use both in a mobile application and for a wide variety of goods and services.. The filing of the application has also been carried out in other countries such as Australia.

This implies that the company’s plans with this new application would include positioning it in multiple countries, reaching a large number of potential users. Notably Spotify and Apple Music have a presence in both the United States and Australia, where they rank as the leading music streaming apps.

“Typically, a company the size of TikTok or ByteDance will only file trademark applications for items that they are seriously considering. If you look back through the trademark applications of any major company, you will see some that they filed that never came to fruition. But many times they do. And a lot of times it’s something they’re seriously working on,” he said. Insider Trademark Attorney Josh Gerben of Gerben Law Firm.

Entering the music streaming market in the United States, where Spotify is the main reference, would not be strange for ByteDance considering that they already have an application of this style called Resso, which already has a large user base in India, Brazil and Indonesia. In all these countries, its growth has occurred hand in hand with a drop in the number of Spotify users.

This could affect Spotify’s business model, which is mainly based on monthly subscriptions and which, according to its latest reports, has some 422 million users worldwide.. In contrast, it is estimated that TikTok has an average of 755 million active users.

This may also interest you:
– What is the Blackout Challenge, the TikTok challenge with which children died in Australia, Italy and the US.
– An FCC commissioner asks Apple and Google to ban TikTok from their download platforms for fear of Chinese espionage
– TikTok stars earn more than some of the most powerful CEOs in the world