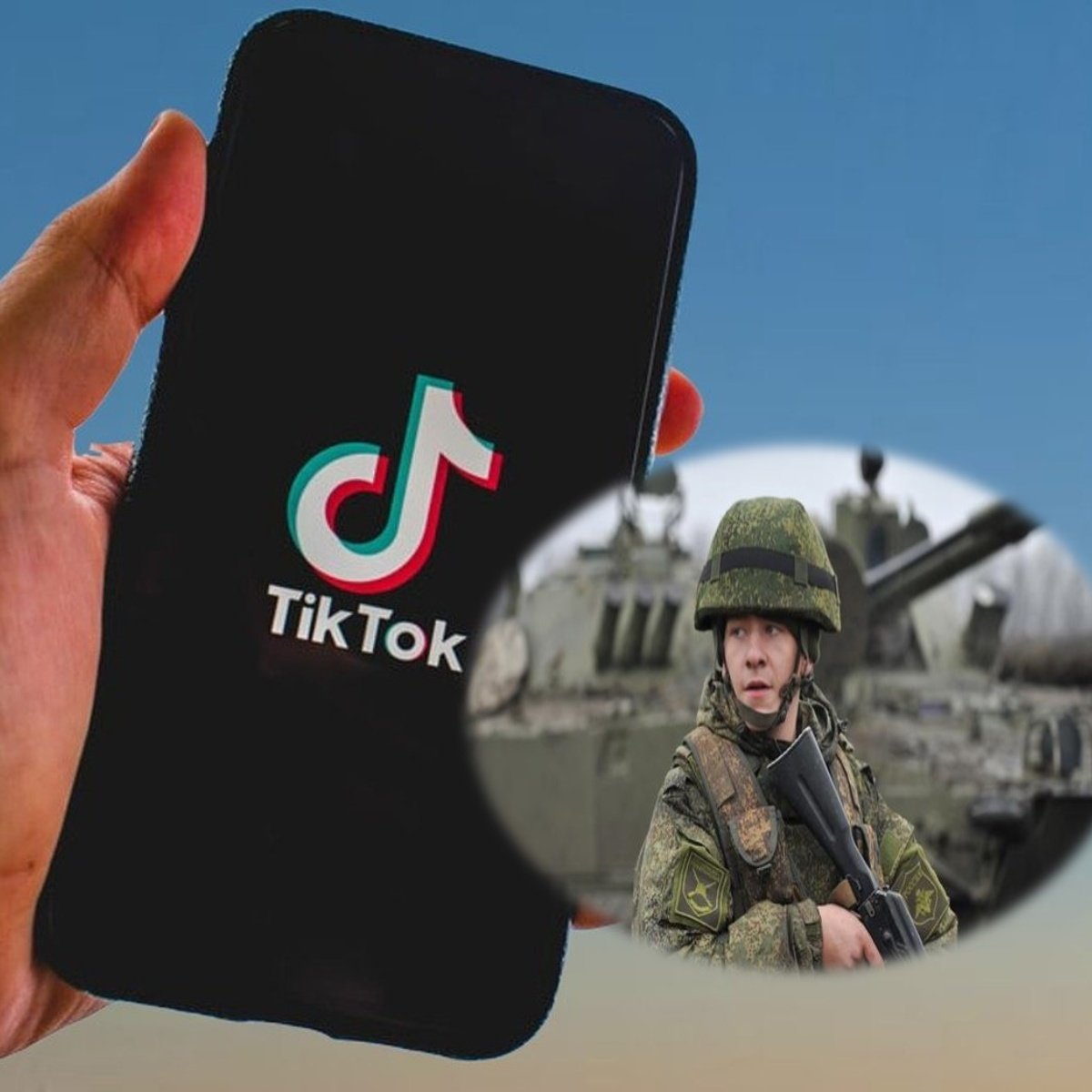 TikTok has become the platform that has documented the most moments on the crisis in Ukraine before the bombing of russiahowever, it has also been the channel through which the most false videos about the events have circulated.

Among the images that circulate, which are passed off as real from the exact moment of the conflict, some videos were identified that correspond to past events or taken out of context.

As we announced in AmericanPost.Newsthe bombings registered during the early hours left a balance of 40 soldiers and civilians dead, for which the pictures of the explosionspeople trying to flee and the chaos in the Ukrainian territory became a trend in the social network of short videos.

Fake videos about the war between Russia and Ukraine

Among the videos that have gone viral in recent days, it can be seen how a convoy of armored cars with flags of Ukraine knocks down a barricade in front of dozens of civilians. Although the images are shocking and real, the truth is that this happened in May 2014 and not yesterday, as claimed.

In another recording, the presence of a Russian Army platoon carrying out military exercises in the snow what is assured is some point on the border with Ukraine.

The truth is that the event occurred thousands of kilometers from the border between the two countries and was part of the International Military Games in 2021. In the clip, the soldiers appear skiing and wielding rifles, however, this was part of the training they received prior to participating in the competitions.

Another clip that caused controversy on social networks showed the moment in which some workers discover a gigantic explosive deviceor. “Russia exhibits 50 megaton atomic bomb (Tsar), 4,000 times more powerful than Hiroshima’s,” the user wrote in the description.

The video went viral in a matter of minutes, however, this event occurred in August 2015 and it was a replica of the casing of the “Tsar Bomb”, which arrived in Moscow to be exhibited on the occasion of the 70th anniversary of the Russian atomic development. The actual bomb was dropped on October 30, 1961 in a nuclear test on an uninhabited area of ​​the archipelago.

When does a video go viral on TikTok?

something is considered to be viral when its popularity is manifest, when it is talked about both inside and outside social networks. In the case of tiktok videos about Russia’s attack on Ukraine went viral not only on the platform, but also on other social networks.