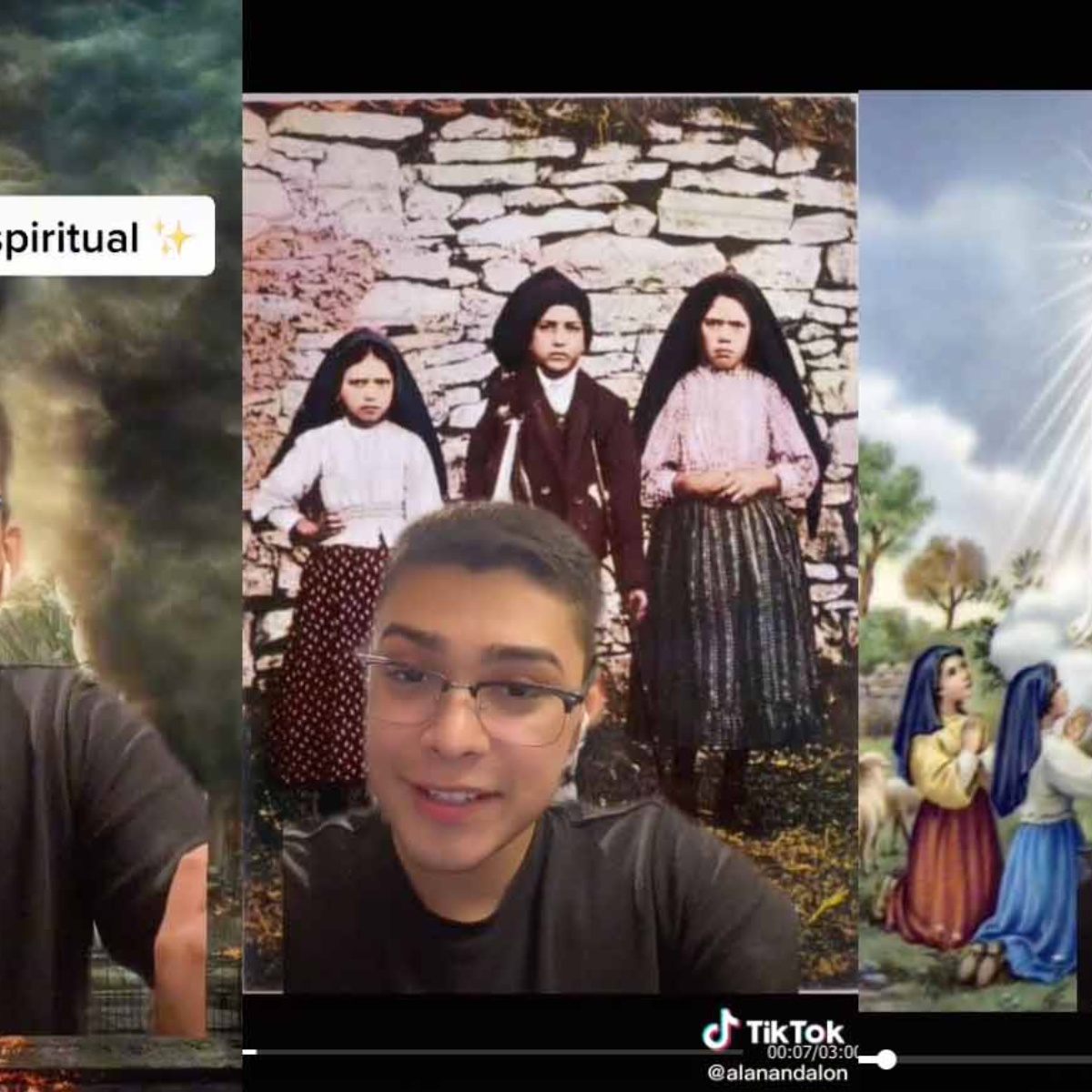 The prophecy of the virgin of Fatima and the end of the world they are explained in a TikTok video, by the user alanandalon, who begins by telling about the three secrets that she gave the children, the first the vision of hell; the second, the war would end and the third was not to be revealed.

What does this have to do with Russia? The virgin said that if Russia did not change it would lead to much destruction on the planet.

Secret of the Virgin of Fatima

The Virgin told the children that she would return again on October 13, 1917 to reveal the last secret to them, but this time she asked them not to reveal it to anyone until 1960 and to go to the public and not to the Pope.

But in 1941 one of the girls who had the secret, and who was a nun, became seriously ill, so a bishop forced her to tell the secret so that it would be given to the Pope and thus not be lost, but it happened that the Pontiff upon learning of it declared that it should never be revealed.

Over time the secret reached a priest and exorcist named, Malachi Martinwho worked in the Vatican but swore not to reveal it, however, said that if someone knew the secret of the Virgin of Fatima, he would confirm or deny it.

About the prophecy of the Virgin of Fatima and the end of the world, a woman told her that a Jesuit Father told her that when Pope John Paul II read the secret he fainted, because the secret was: “the last Pope would be under the control of Satan ” and Malachi confirmed it.