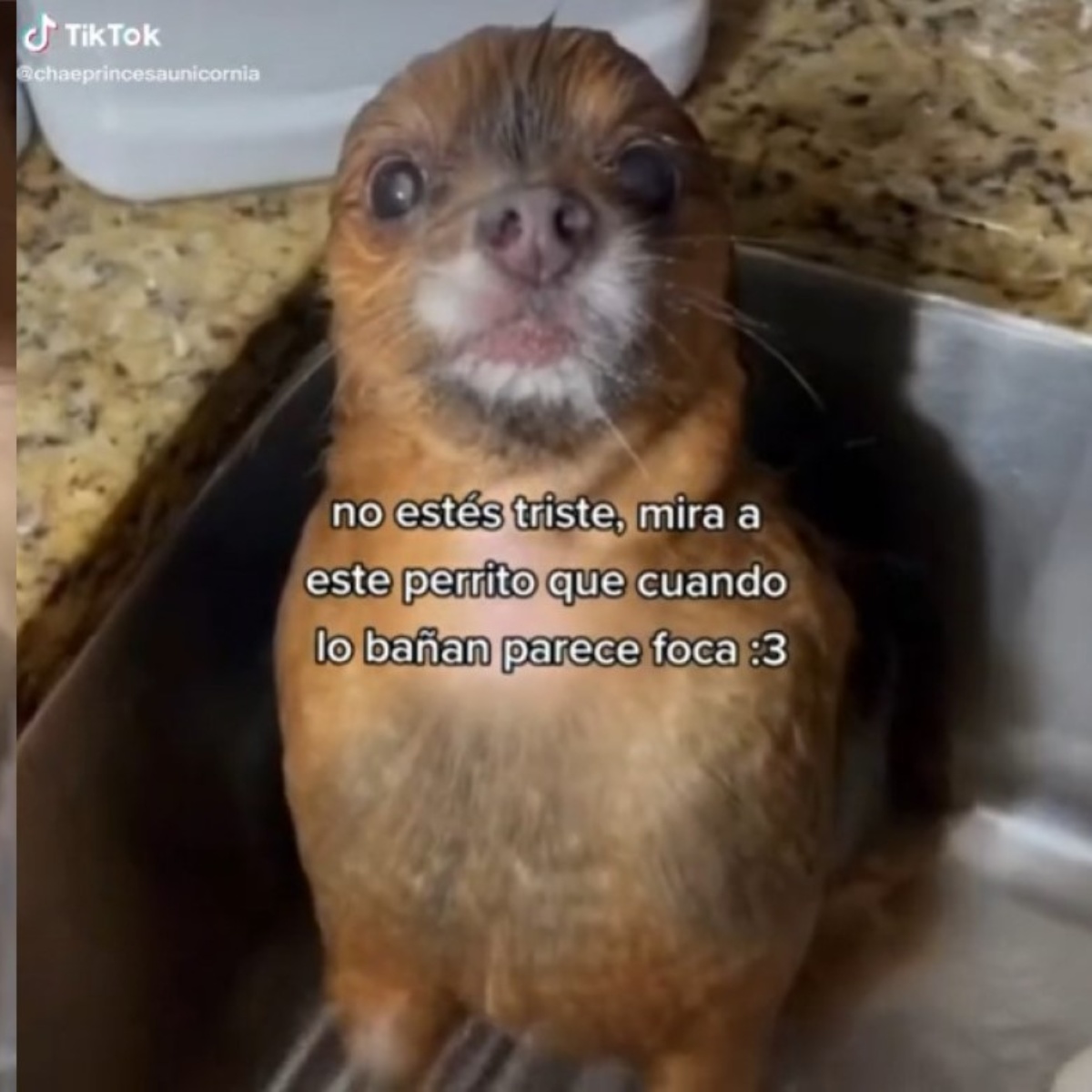 Tik Tok is the network par excellence in which we can see the videos of the moment, such as the seal dogyes, it is a puppy that when bathed changes.

In AmericanPost.News We explain how change happens and why it is one of the most viral moments today. After the puppy steals cemitas.

The protagonist of the viral video is a Pomeranian that when it gets wet it looks like a beautiful little seal, or at least that’s what users have said on the net.

The person who uploaded this video is @chawprincesaunicornia and at the moment it has accumulated more than 13 million views, in addition to more than 2.5 million “likes” and more than 20,000 comments.

The video lasts only 5 seconds, and that alone is enough to see the change of the little puppy, who stays very still while the water gradually falls on his little body.

As it has more water, its great resemblance to a seal can be seen, so the video was accompanied by a text that has been widely accepted by users: “Don’t be sad, look at this puppy that when bathed looks like a seal “.

It was then that the seal dog received more comments such as: “I’m not sad but he looks cute, thanks for making my day more happy”, “goooood, thank you, I needed it”.