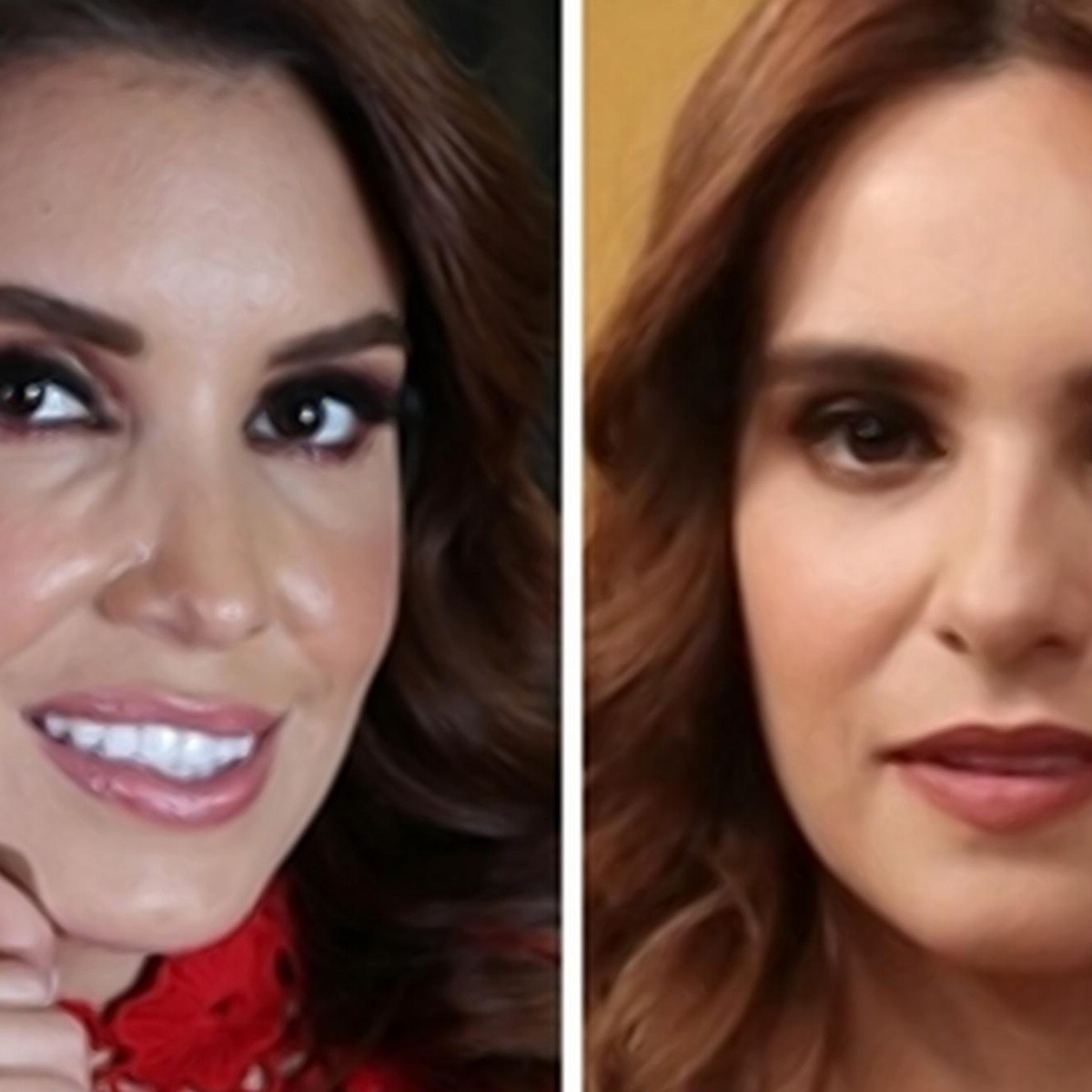 Tania Rincon is one of the favorite conductors of the program “Hoy”. His charisma has conquered the audience of this morning show, one of Televisa’s stellar shows, where she works alongside Galilea Montijo, Andrea Legarreta, Raúl Araiza, Andrea Escalona and other presenters. It is worth mentioning that some time ago, she was part of the star cast of “Venga la alegría” on TV Azteca.

Have surged Rumors that Tania Rincón is a victim of mistreatment by her colleagues from “Hoy”between them Andrea Escalona, daughter of the late television producer Magda Rodríguez. Apparently, the other conductors of the Las Estrellas morning show are jealous that Daniel Pérez’s wife (not part of the artistic medium) is the public’s favorite.

The Tiktoker Pablo Chagrathrough his “Chismillennial” channel, assures that Tania Rincón does not have a good time in “Hoy”even though she always has a smile on her cute face.

“I can tell you that I have my contacts, my infiltrators in the DEA and they told me: ‘I can tell you that Tania is not having a good time, she is having a hard time and that she is paying the right to rent,’ so what happened there?, where is the sonority?

The right of flat in a television station, is to do the errands and other demands that your companions ask you.

According to Pablo Chagra, Tania Rincón is treated this way by her colleagues, since the famous focus groups were held (where viewers rate the show’s hosts), and she came out very favored. “It went very well for him, so from there they may also say: ‘oh my place is already shaking'”.

Pablo Chagra told in #chisnillennial that Tania Rincón could “be paying a flat fee” in Hoy https://t.co/tKECUXjhtA pic.twitter.com/xLzUKUC5De

Is there enmity between Andrea Escalona and Tania Rincón?

This rumor surfaced a few weeks ago. In one of the games in “Today”, Andrea Escalona pushed Tania Rincón, causing his downfall. Given this, it was even said that there was a good relationship between them.

In an interview with Mara Patricia Castañeda, Tania Rincón denied having enmity with the daughter of Magda Rodríguez. “We share a dressing room, so we are always recommending books to each other, giving each other advice, we are very good friends, really.”

About that incident, where she was pushed by her partner, she said: “I get along very well with her, I think we are alike in the sense that we are both very competitive. That day she was very embarrassed because everyone also told her ‘the you threw away’, I take it with a lot of humor, nothing happened to me, obviously I don’t love falling into the air, but I try to take it with much more humor”.