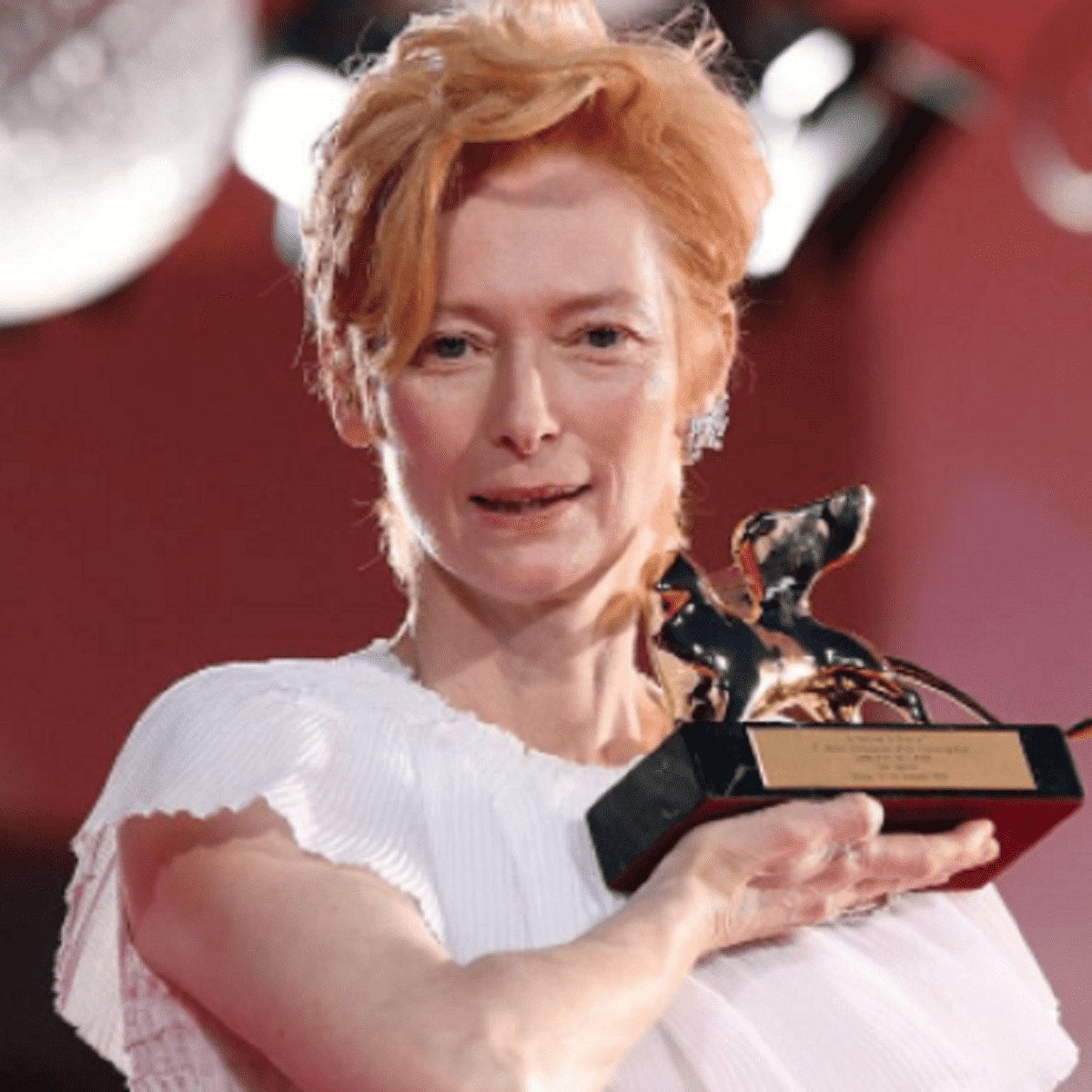 Cannes (France). British actress Tilda Swinton, in competition at the current Cannes Film Festival with “Three thousand years of longing”, by George Miller, This Saturday he made a strong plea in favor of the big screen: “That’s my flag”.

“I don’t come from the small screen, but from the biggest screen possible. That’s my flag and the flag I fly,” said the interpreter at a press conference during the 75th edition of the contest, which is held from May 17 to 28.

Cannes, she said, “is possibly the most beautiful screen in the world” and assured that she is always proud to present her work at this festival.

The controversy surrounding the small screen and the platforms has surrounded Cannes for years. After the controversy of 2017 in the competition of two Netflix films, -“Okja” and “The Meyerowitz Stories”- released directly on television, the festival decided to include the obligation to go through the theaters to be able to aspire to a prize.

Swinton, also the protagonist of “Okja”, plays Alithea Binnie in “Three thousand years of longing”, a woman of letters, lonely but satisfied with her life, who on a business trip to Turkey, where she goes to give a lecture, he meets a genie of the lamp (Idris Elba), with whose appearance the story constantly integrates mythology into fiction.

“George said to me, ‘We’re going to do a little movie, don’t worry. In a room, a conversation between two people, and when I saw it last night it’s huge, it was overwhelming, but it makes it feel real.”

For a performer, he added, it doesn’t matter if you have to perform in a big battle or in a room, because “the important thing is that it is authentic.”

Swinton noted that he doesn’t choose roles, “but people.” He met Miller five years ago in Cannes, on the festival’s 70th anniversary, when at the celebration dinner, where he said he didn’t know many people, he started talking to the filmmaker. “Within 15 minutes I realized who he was. We became friends and a year later he sent me the script.”